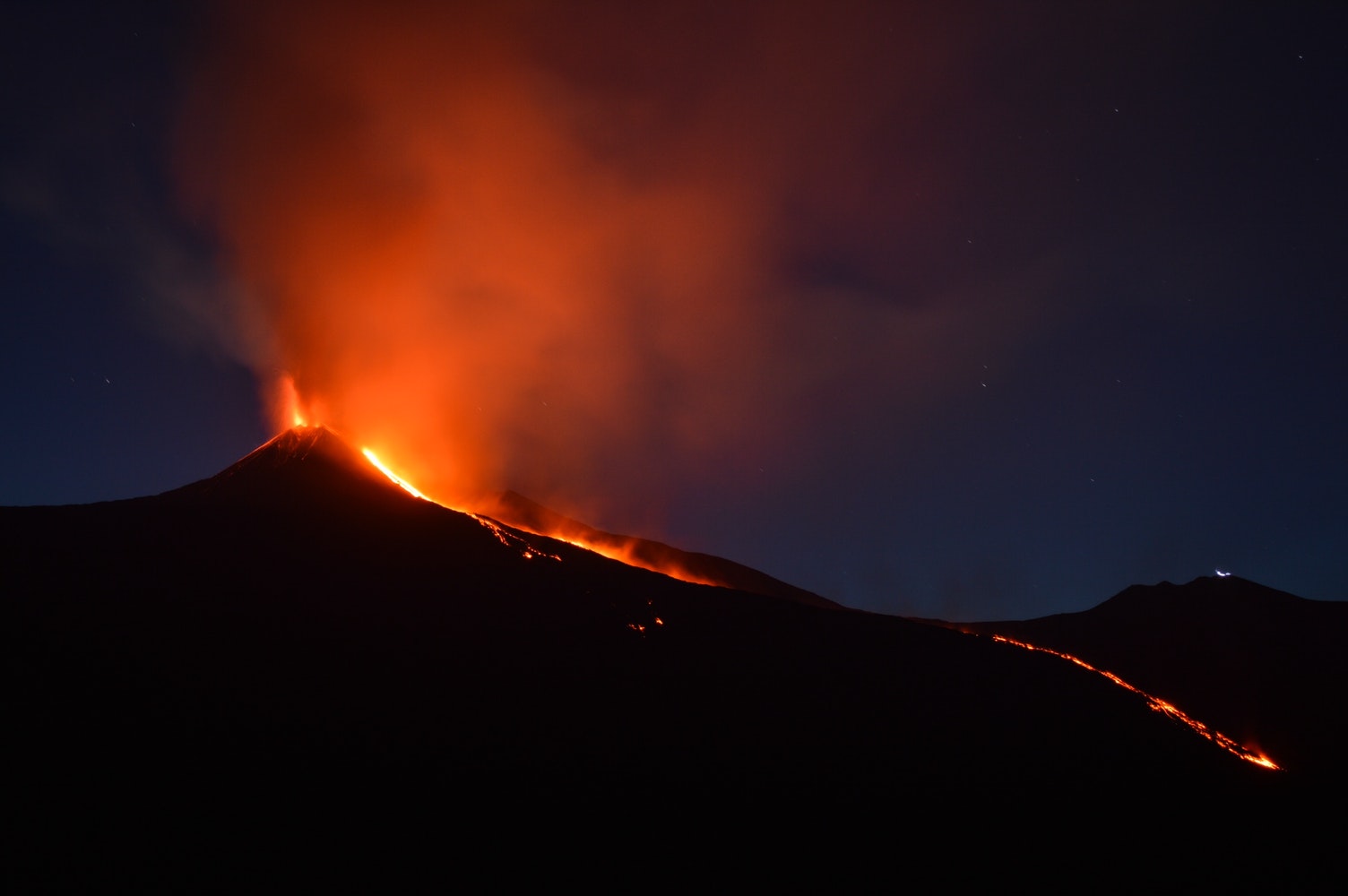 King was leading a group of three tourist/photographers through the lava fields of the Kilauea Volcano in Puna, Hawaii when heavy rainfall, mixed with lava, created a toxic cloud of steam that engulfed the group.

Volcanoes produce a number of gasses that, depending on the concentration, can range from irritating to deadly.

While the three tourist were able to escape with their vision impaired and barely able to breath, King was overcome by the fumes and fell unconscious.  The group, unable to reach authorities due to poor cell phone reception, hiked for several hours before they could call for help.  King was later found dead.

The whole experience is even more shocking considering his familiarity with the area.  He was well known for his pictures of the lava fields, and was the owner of Hawaii Stargazing Adventures, a touring company.

A quick look at the company’s Facebook page (the photos in the post are his) will show you that King was a supremely talented man.  Not only were his tours well reviewed, but King’s photography was no joke.  There are breathtaking photos of the night sky, lava flows, the moon raising over the pacific ocean, and one where a rainbow touches down into the molten rock.  Everything is immersive and dreamlike and beautiful.  Most of the photographs are also accompanied by a brief caption in which he educates the reader on what is being seen, before ending with a personal narrative of either where he was at the time, or simply addressing the beauty from a personal point of view.

It is a tragic loss, no doubt.