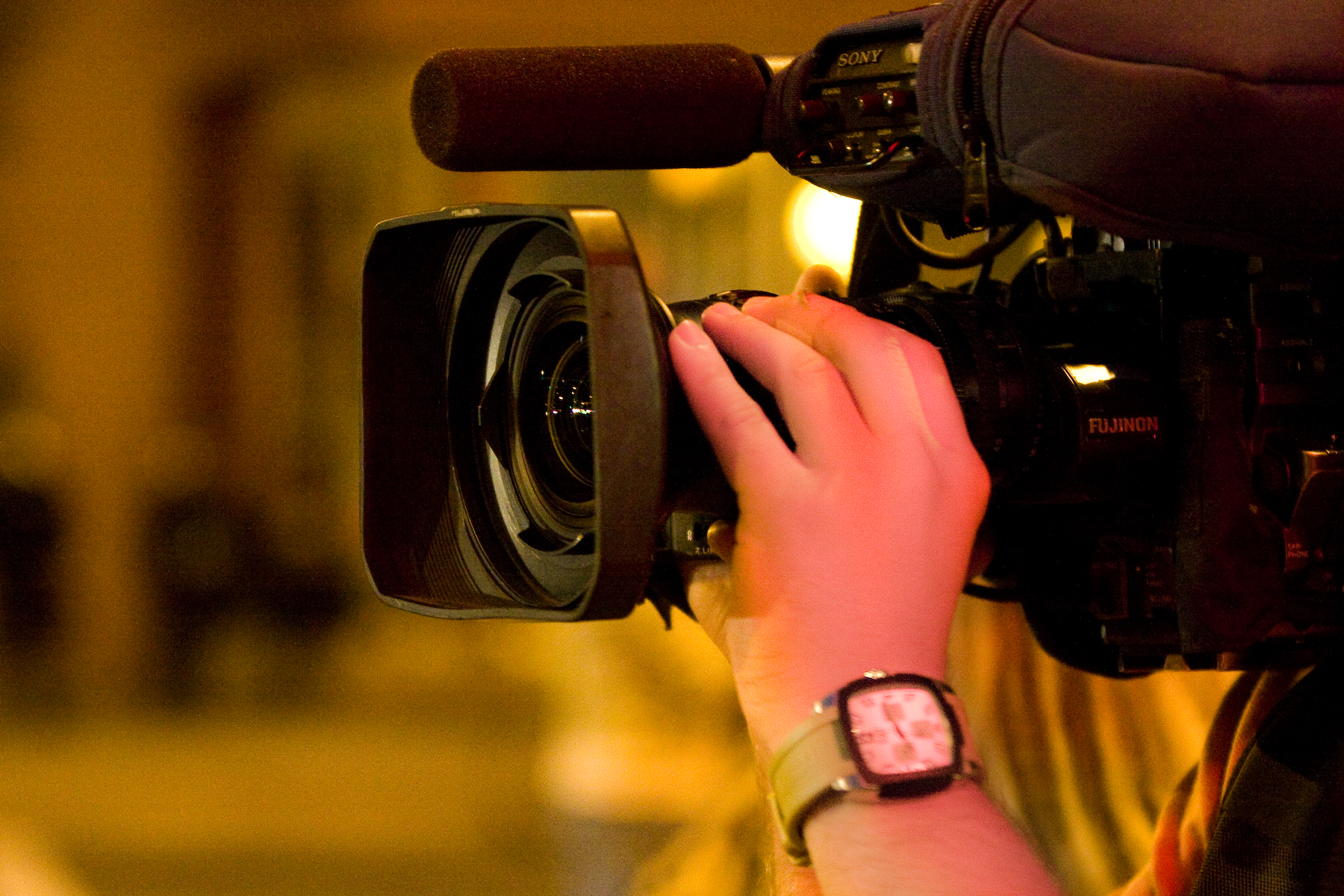 How Should Photojournalists Cover Tragedies?

Another school shooting, another round of debate on gun regulations. We’ve become accustomed to the cycle.

However, another discussion typically comes up around times like these in the communities of photojournalists and their editors: “How graphic,” as Poynter‘s Al Tompkins phrases the question of covering mass tragedies, “is too graphic?” 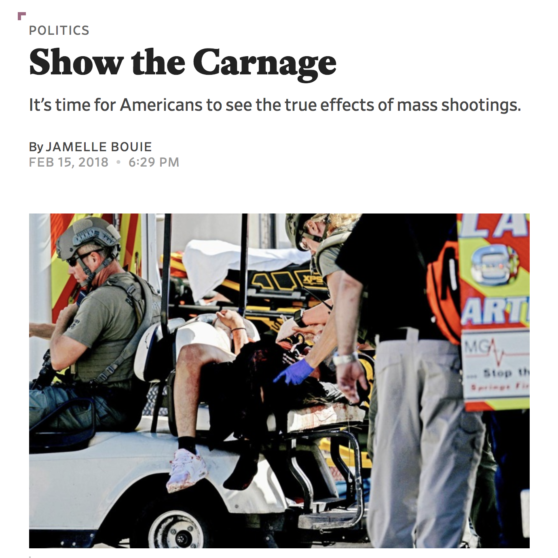 After the shooting at Marjory Stoneman Douglas High School, Slate published an article entitled “Show the Carnage,” urging Americans to “see the true effects of mass shootings” by viewing their bloody aftermath. The fact that so few Americans “see what the bullets do,” it argues, “might be part of the problem.”

This cannot be a political issue. We have to have smart gun safety laws – our babies are being slaughtered. pic.twitter.com/Z62eK5LkhP

Similarly, Kamala Harris, the Senator from California, said yesterday of viewing gun-related crime scenes: “When you see the effect of this extreme violence on a human body, and especially the body of a child, maybe it will shock some people into understanding this cannot be a political issue.”

Seeing the horrific results of violence, this argument goes, will serve to motivate citizens to seek its reduction.

Al Tompkins, senior faculty of the Poynter Institute, has a different take.

He begins by noting both sides of the argument:

Avoiding both extremes, Tompkins lays out a list of considerations for anyone thinking about publishing the images of a tragedy. Here are the ones relevant to photographers:

What do you think?