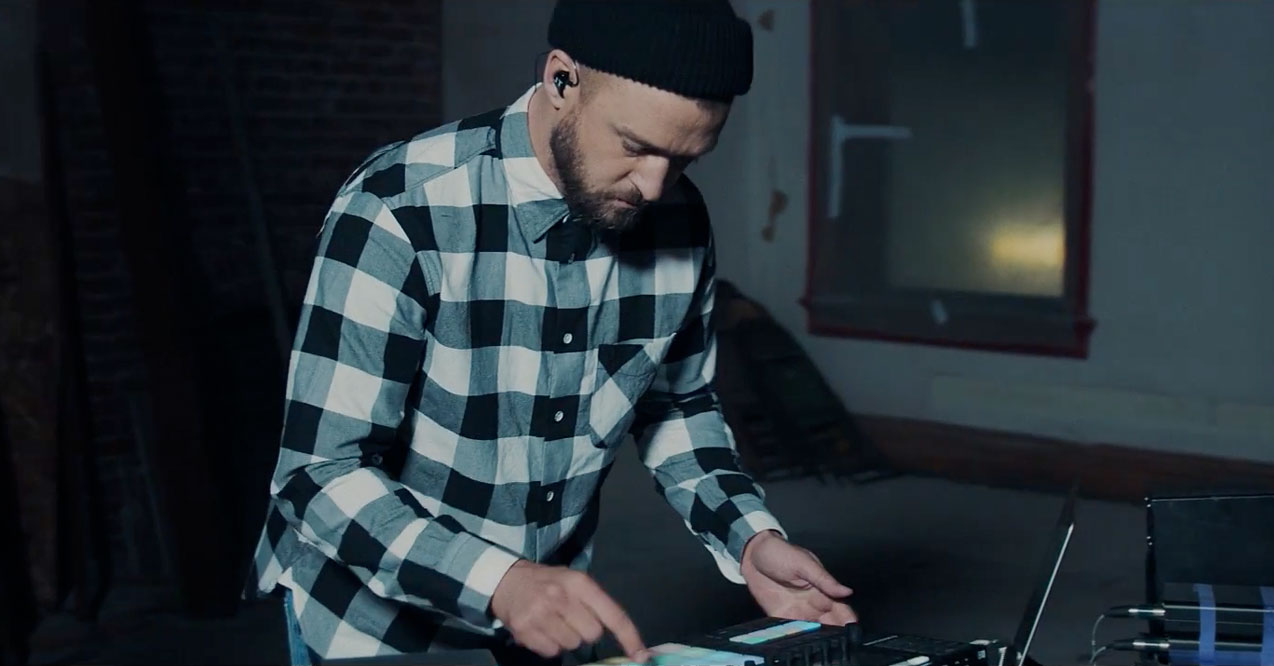 Wait, before you click away because you hate the guy, give it a chance.  This video isn’t the same standard cookie-cutter project you see from mainstream artists all over YouTube (remember MTV?) This is different.  And whether you love him or hate him there is no denying that the video for his new single, “Say Something,” featuring country artist Chris Stapleton, is worth watching.

Timberlake’s team recruited La Blogotheque, a French website that specializes in filming “beautiful, rare and intimate sessions with your favorite artists,” to shoot the video. The majority of their work–called “A Take Away Show”–is always beautifully shot, along with excellent in audio quality, involving bands playing one or two of their most popular songs, unplugged, in a non-concert setting.

Considering the intimacy and quaintness of the La Blogotheque projects, Justin Timberlake almost seemed like too big of a star.  And they felt the same way, saying they were “holding on to the thin hope that we were going there to do what we do best, that the mainstream wasn’t going to swallow us all.”

“We were going to play under our rules: one shot, organic sound recording, in one place.”

But if Timberlake was reaching out to them, they figured he wanted what they offered.  And though they weren’t exactly sure what they were getting themselves into or what Justin had in mind, they still wanted to keep to what they were known for: “We were going to play under our rules: one shot, organic sound recording, in one place.”

They chose the gigantic Bradbury Building in Downtown Los Angeles, which you have definitely seen in plenty of Hollywood films (Bladerunner, Chinatown, 500 Days Of Summer–fuck you, it’s a good movie). They also hired 17 musicians as well as a choir of 60 people and, over the course of five days, went to work.

The results are awesome. 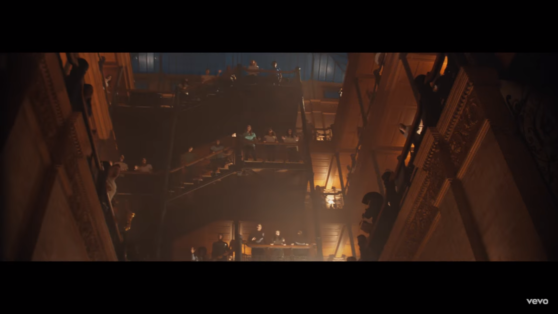 The video begins with Justin starting things off on his drum machine before grabbing his guitar and making his way through the old, beautiful building, passing musicians playing their instruments along the way, using the elevators and stairways, and eventually meeting up with Chris Stapleton before they are joined by the choir, singing and looking down on them from the balcony above.  All of it occurs in a single shot.

There is no denying it is an amazing feat.  For six minutes we are encapsulated by the flowing movement of the camera, like an eye intent on witnessing only the most beautiful things life has to offer.  Everything feels organic, as if it is just happening on its own accord.  The audio being played through all of this sounds like it is recorded in a studio, which makes it all the more insane (and how the hell were they able to block out the grunts Justin Timberlake had to have been making as he ran up the stairs…damn it!) 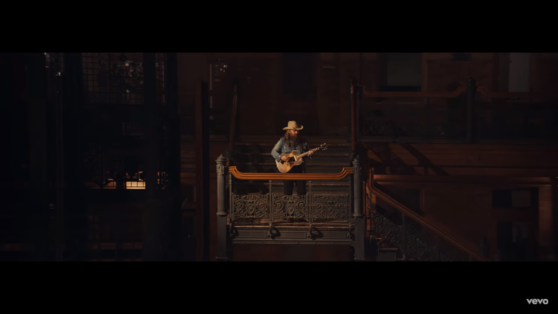 Can you please turn the camera back to Justin?

And the fact that they timed it perfectly to get that lighting and blue glow on the windows…. And how meticulous they must of been in the planning and execution… And the fact that Justin was down with all this…Oh man, I’m getting all hot and bothered just writing about it.  I gotta go watch it again.

In all seriousness, watch the damn video.

All Images Screenshots From Original Video