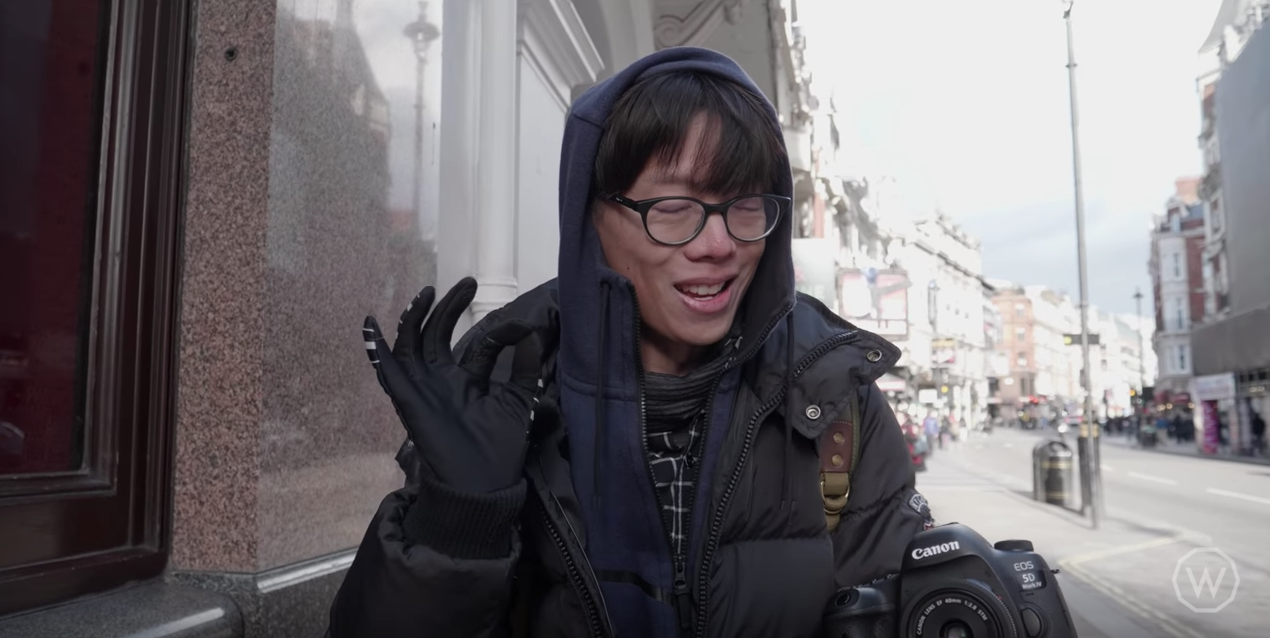 So you just bought a new piece of gear and it isn’t a 40mm lens? Close your eyes and ears, folks.

For the rest of us, Kai’s here to explain why—despite some contrary statement he may have made earlier in his career—the 40mm is hands-down “The Best Focal Length.” 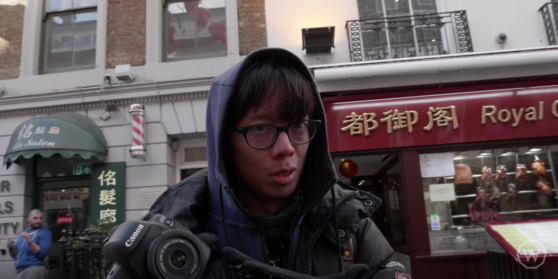 Kai points out that in cinematography, the most widely used focal length is 28mm. That roughly translates to a 40mm still image. “What you’re watching in films,” he says, gesturing towards the Canon 40mm STM in his hand, “is pretty much this focal length.” 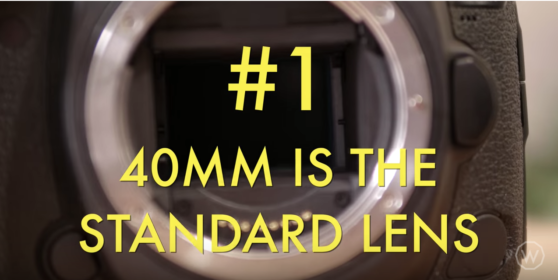 While 50mm is defined as the standard lens, Kai points out that “technically, it shouldn’t be.” If you take the diagonal of a full-frame sensor it’s actually 43.2mm, meaning 40’s have “a better claim to being the standard lens than a 50mm.”

“Tuck elbows in, keep still for the shot,” Kai reminds himself. He’s shooting an unmoving street performer disguised as a statue. For such a task—where movement needs to be minimal—he recommends, you guessed it, the 40mm. 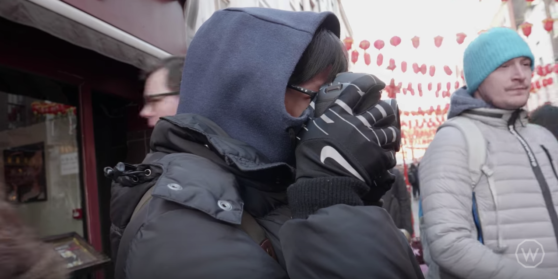 The size and light weight of the lens, he says, keeps more of the weight focused on the camera in your palms, making it easier to keep still.

“I mean in terms of ergonomics,” he exults, “it’s brilliant.”

“When I talked about 50mm being the perfect street lens—I lied. It’s almost a bit too long for that.”

The 40mm is the best for the streets because it’s not special. Neither too wide (35mm) nor too long (50mm) it’s normal; this is why it’s the best. Shooting street, you don’t need bokeh, you need the ability to take all the shots you want without worrying about how much space you got.

“If we’re talking about versatility, this is it.”

For traveling, you want something wide. If you’re image is too myopic, it’ll fail to capture your new environment: detail, context, etc. 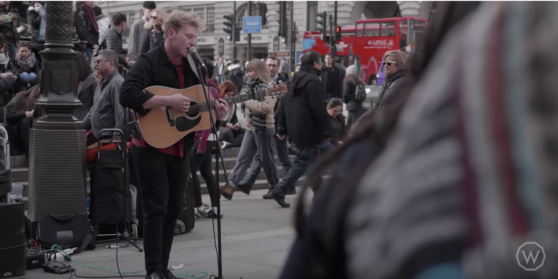 However, Kai notes, shooting with 35mm can be tough because it means “having to compose shots with more mess in the background.” The 40mm meanwhile, “is a happy middle ground.” 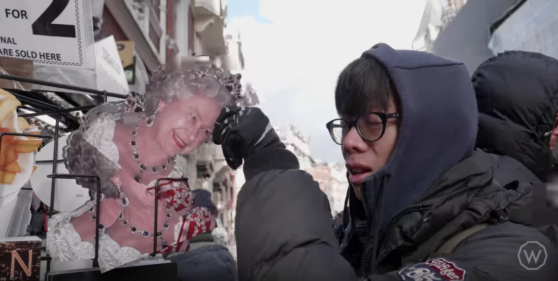 “It’s about 170 quid, even cheaper if you’re not living in the UK—ripoff Britain.” 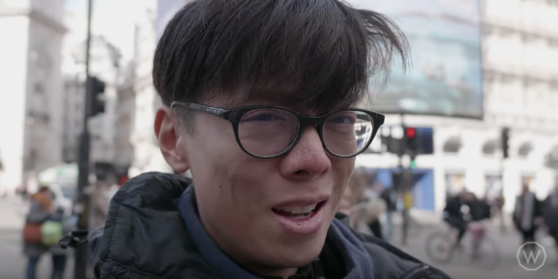 “The 40mm focal length doesn’t get much love because it’s somewhat of an oddity. It doesn’t serve as obvious of a purpose as the 35 or 50. But those have been my five reason why you might enjoy one, too.”

All Images Screenshots from Kai