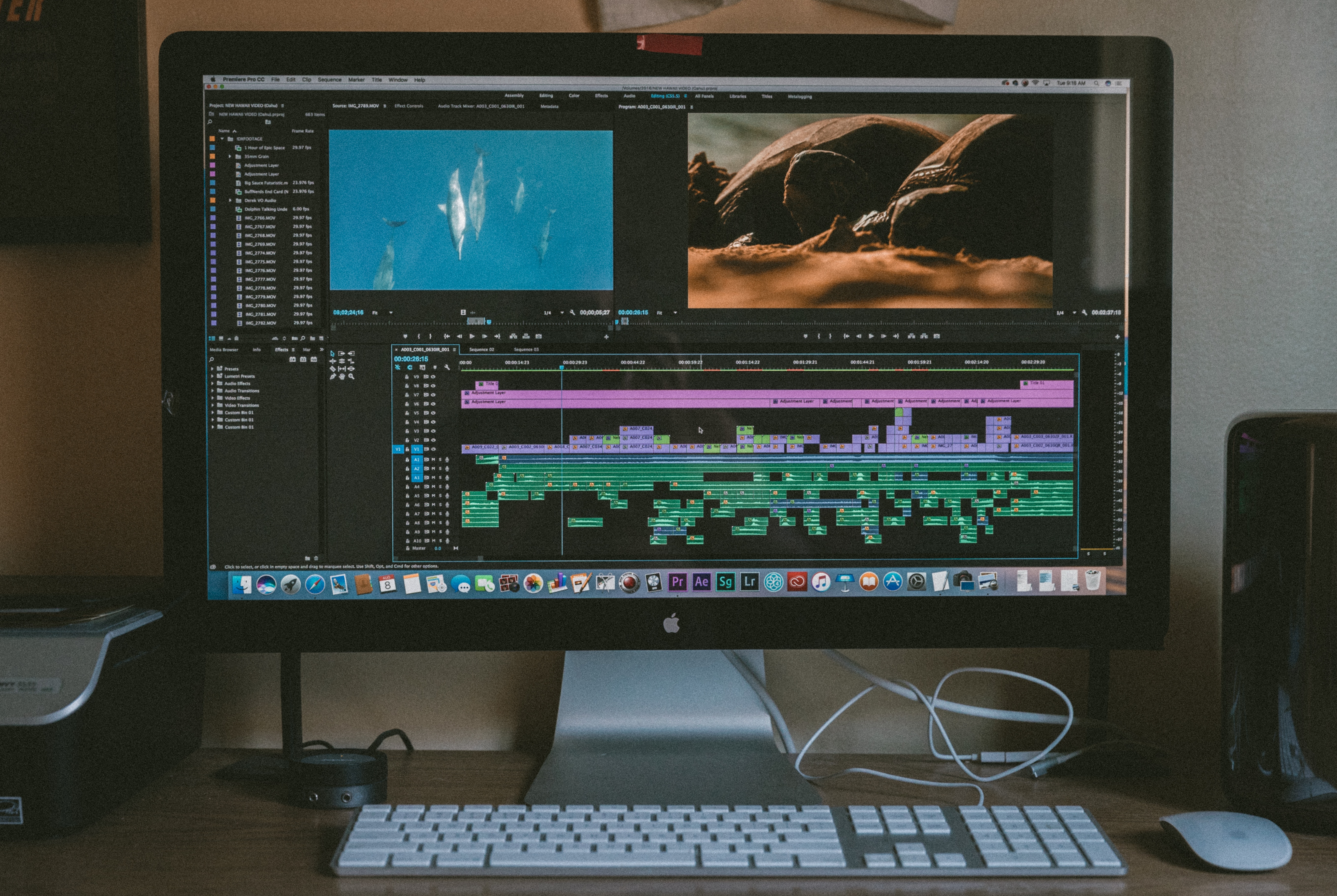 In light of recent discussions on photojournalistic standards, I thought now might be a good time to dredge up this great “American Photo” article from 2014, entitled Retouching Photos, Processing the News.

It does a nice job of breaking down various responses amongst the photography industry to the use of Photoshop editing in journalistic images.

Especially watch out for its counterintuitive conclusion—that retouching is probably less prevalent today. 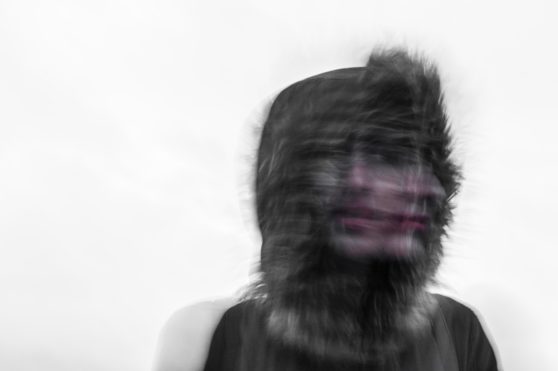 Our present confusions about image alteration, says World Press Photo Secretary David Campbell, stem from the fact that digital photos are “‘fundamentally different'” from analog because ‘”there is no original image.'” Failing to evolve our standards of judgment in line with this fact, we have become entangled in thorny questions of photographic manipulation.

Mr. Campbell himself is privy to this, as the winner of his organization’s 2012 Photo of the Year was accused—and ultimately cleared—of altering his work. A quote from the original reporting displays the ambiguity at work: “Though some enhancing of colors in journalistic images is generally permissible, the type of manipulation of which Hansen is accused crosses the line…” 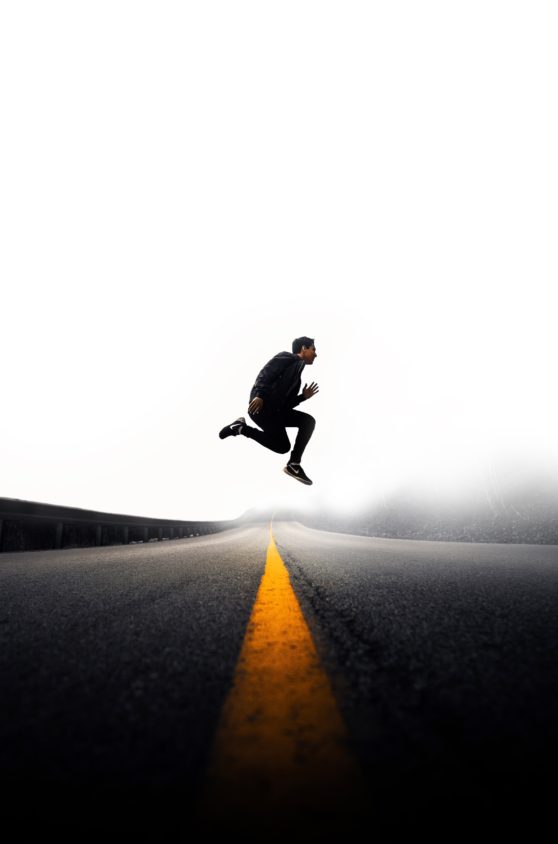 There is one line, however, that all outlets seem to agree not to cross: the inclusion or exclusion of objects.

For example, when AP photographer Narciso Contreras was found to have digitally removed a video camera from a photo he took in Syria, he was immediately let go, the AP stating that they “react decisively and vigorously when [our reputation] is tarnished.”

While Contreras made clear this was “a single case…at one very stressed moment,” he nonetheless didn’t dispute his firing, saying he has to “face the consequences.” It was evident to Mr. Contreras that, while some alterations could be disputed, a removal was unacceptable. Others agreed. 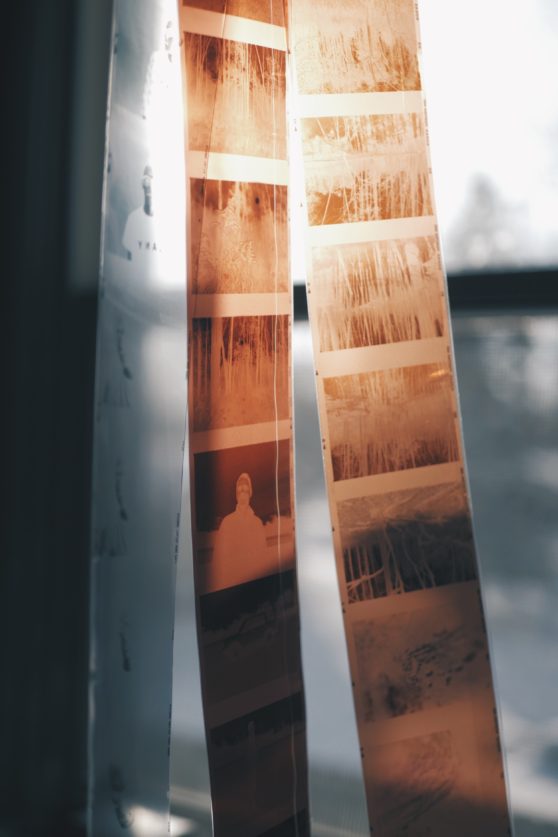 This small slice of agreement on editing standards shouldn’t be confused for broader understanding; an extreme case of alteration, it’s duh-ness is an outlier.

Campbell notes that the standard for most editors is that changes to an image are okay if they are “in line with what would have previously been done in the darkroom.” While intuitive, Campbell claims this is a foolish way to approach the problem. “You can do anything you want in the darkroom,” he says.

Australian photojournalist Ashley Gilbertson is quoted relaying the story of old golf journalists who, unable to capture such a tiny ball, used “a 20-cent coin as a burning tool to make it look like the ball was coming into frame.”

In fact, Gilbertson says, he had “a heavier hand” for editing back in his darkroom days, before the industry had “come under much more scrutiny.” So much for that darkroom standard.

It Was The Best Of Times…. 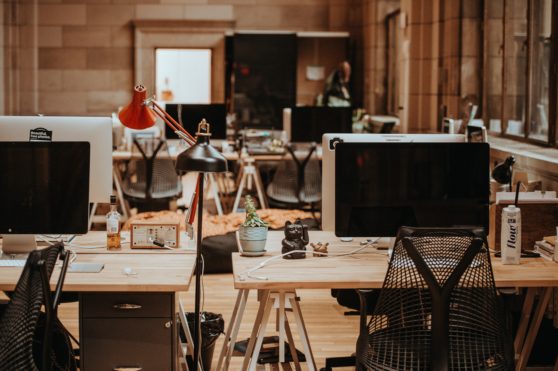 For Professor Fred Ritchin, today is a “difficult and very painful time to be a photojournalist.” With competing standards for manipulation abound, he says, “we don’t really know what’s a fiction photo or a nonfiction photo.”

However Ron Haviv, cofounder of VII, tells the magazine that modern tech has actually made much less of a difference than others claim.

“The tradition of photojournalism has always taken into account aesthetic value,” he says, adding as an example: “I might choose a certain film stock because I want punchy, cartoonlike colors.” But suddenly, he complains, “it’s seen as going too far” if he does it on a computer. 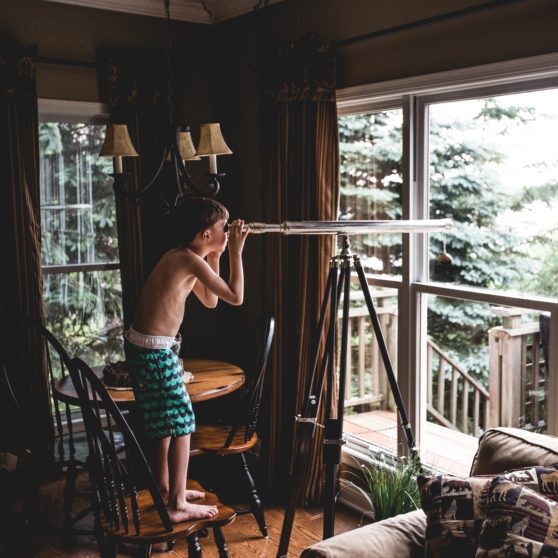 Both Haviv and Gilbertson suggest that manipulation was more common when it was analog, despite it being more difficult to perform and limited in its uses.

Rather than spreading illusion freely, then, Photoshop made us aware of its possibility, forcing the public to crack down on any manipulation. It’s kind of like broken-windows policing: don’t allow the smallest of “crimes” and hopefully bigger ones won’t follow.

In response, photographers appear to be self-policing (Gilbertson’s self-restraint in retouching), aware that even a small infraction on such a widely-discussed and anxiety-provoking issue is sure to breed vitriol.