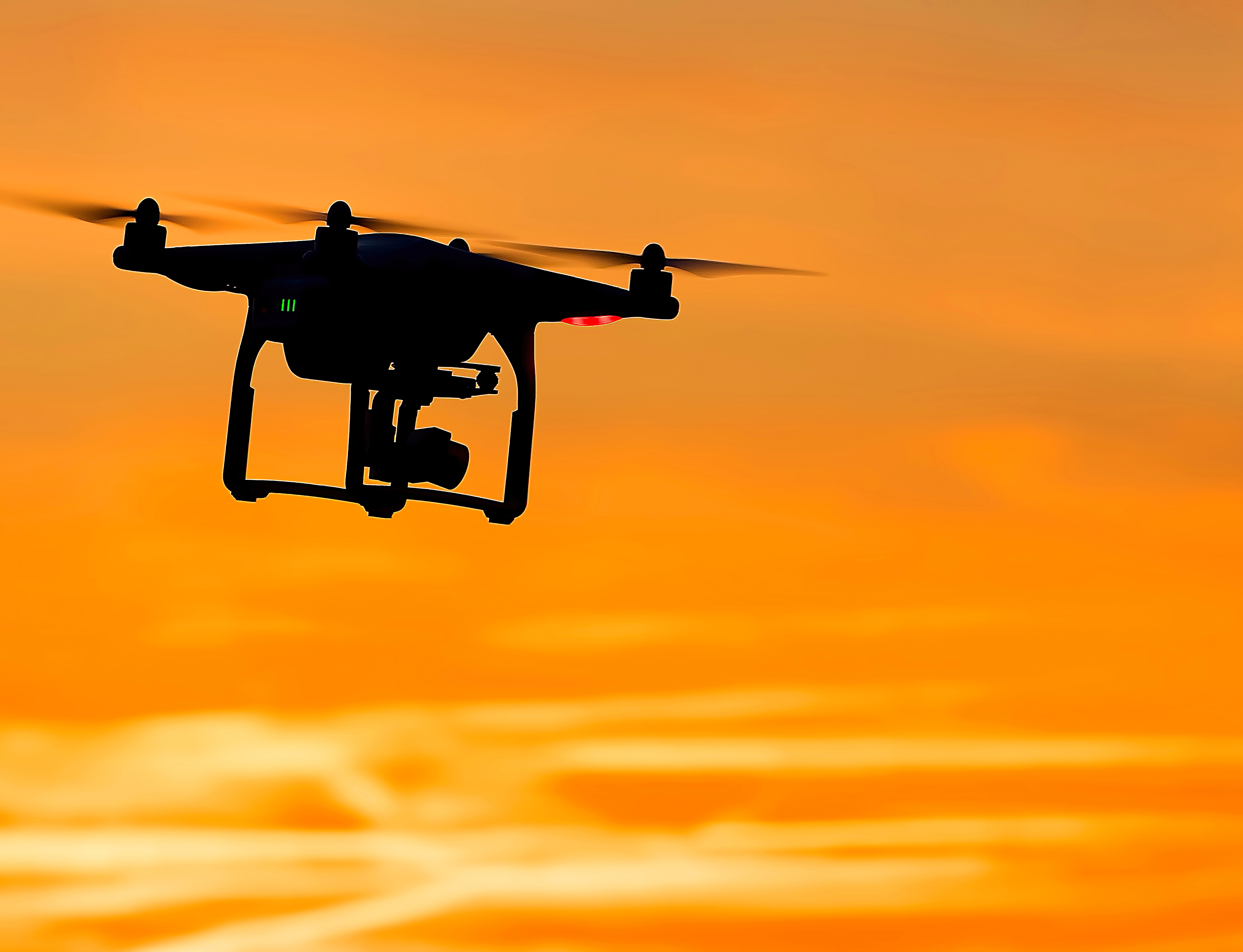 Drones are cool, but they’re also kind of stupid. 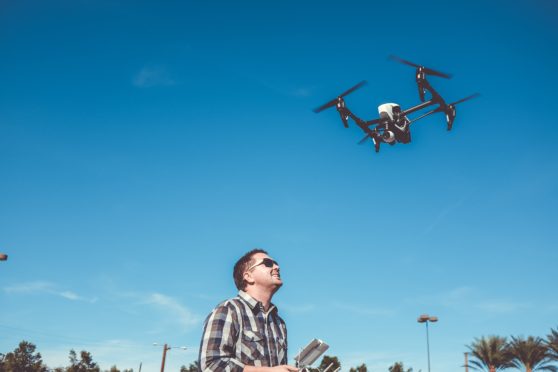 I’m not saying they’re stupid like “uncool” or anything like that, I just mean it literally: they’re not that intelligent. I tried to fly one once and it drove itself into a tree. Idiot!

Anyways, the folks at MIT Computer Science and Artificial Intelligence Laboratory (CSAIL) are working on imparting some of that hi-tech nerd wisdom they got up their in gobs into these dumb little robots, enabling them to fly around obstacles without losing speed. Coincidentally, I’ve been having the same problem for years.

They recently unveiled an artificial intelligence system which can allow drones to “consistently fly 20 miles per hour through dense environments such as forests and warehouses.” Compare that to more traditional drones:

The system relies on an alternative method of mapping the drone’s environment, called NanoMap. As opposed to previous mapping systems which utilize “occupancy grids,” essentially forming a concrete view of the drone’s surroundings and telling the drone to behave accordingly, the NanoMap takes into account the uncertainty of maps and others representations, which can often differ moment-to-moment from their real-world counterparts.

MIT grad student Pete Florence explains: “Overly confident maps won’t help you if you want drones that can operate at higher speeds in human environments….An approach that is better aware of uncertainty gets us a much higher level of reliability in terms of being able to fly in close quarters and avoid obstacles.”

For a drone to avoid crashing, researchers figured, it wouldn’t need to be perfectly accurate in its understanding of where barriers stand. Instead, it would only need to “gather enough information to know that the object is in a general area.” Instead of focusing on imparting a hardened view of reality to the drone, they sought to give it the tools necessary to deal with environments as they arise.

The NanoMap “stitches together” different measurements taken regarding the drone’s surroundings, incorporating them into a constantly evolving map which not only serves the drone in the present but, having recorded its position, it can “anticipate” how to behave in places it has already been, even if they lurk around the corner. 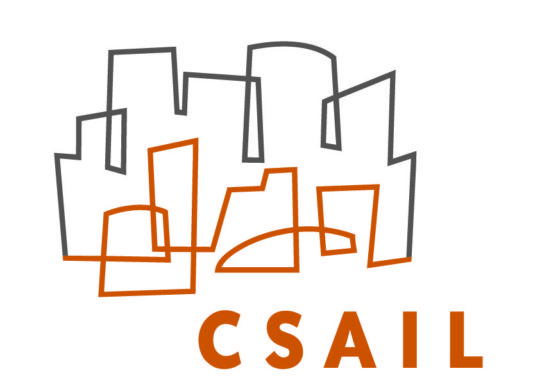 Success has been resounding, this from the MIT News:

The team’s tests demonstrate the impact of uncertainty. For example, if NanoMap wasn’t modeling uncertainty and the drone drifted just 5 percent away from where it was expected to be, the drone would crash more than once every four flights. Meanwhile, when it accounted for uncertainty, the crash rate reduced to 2 percent.

In other words, NanoMap technology decreased the chances of crashing in a 5% uncertain terrain by 23%.

As if this wasn’t all techy enough as it is, researchers have indicated they want to take this to the next mind-bending level: Not only will the drone’s measurements be uncertain, but it will also take into account the uncertain of how uncertain they are. BOOM. 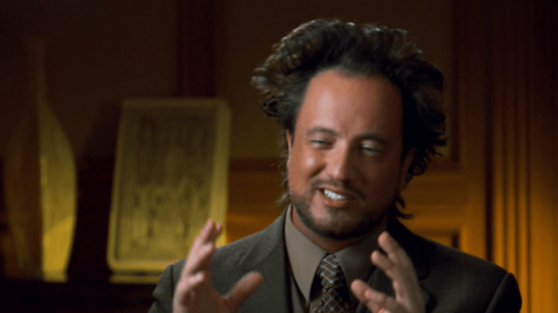