Patreon is the Startup Trying to Rescue Creators From Advertisers

When Jack Conte spent more than $10K to produce a music video which, in the five years since, has earned him around $1K, he knew he had a problem. 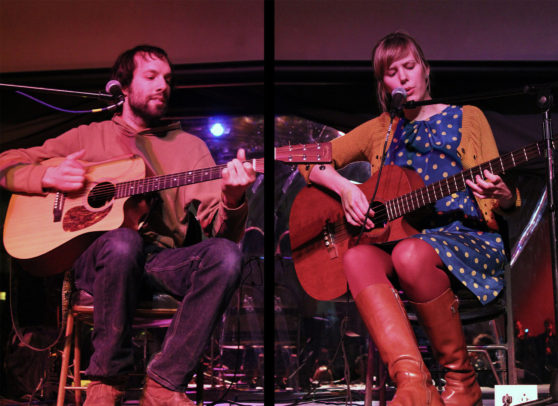 Mr. Conte along with his wife, Nataly Dawn, performing in their band “Pomplamoose” [Image Courtesy ronyeh]

The problem wasn’t artistic—the video received rave reviews and over 2 million plays—but economic. The business model for creatives was broken. As he told Forbes, he “knew he’d created something of value,” and yet “would never be paid for it.”

[I’ll post the video at the bottom of the page]

So Jack, along with college roommate Sam Yam, founded Patreon, a site they describe as “a way to get paid for creating the things you’re already creating.” 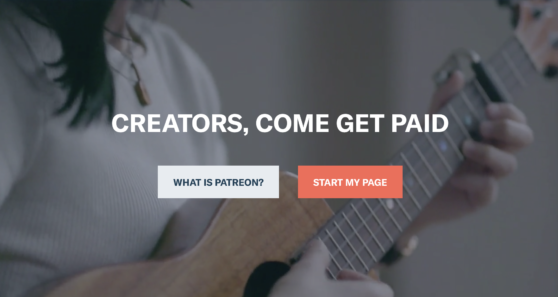 Here’s how it works: 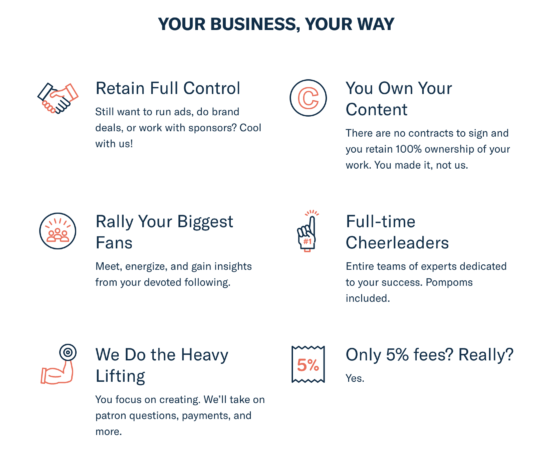 Along with their platform, Patreon also offers business and analytics tools to help creators understand and grow their fanbase. 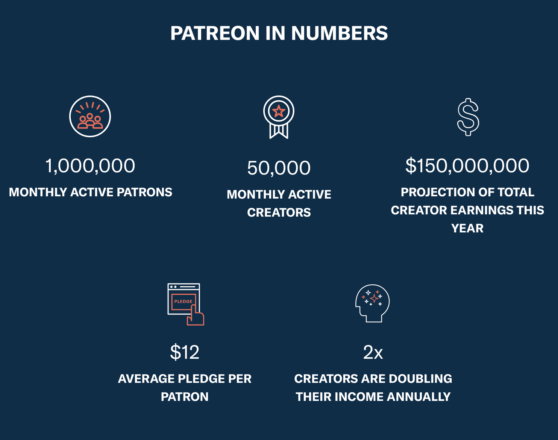 While many left the subscription model for dead, Patreon seems to have found a niche: they paid out $150 mil to artists in 2017 alone.

The community is a healthy size, too, and growing: 50K monthly active creators and 1 mil active patrons. That’s a 20:1 patron-to-creator ratio. The average pledge is $12 and, according to their site, creators are “doubling their income annually.”

While this may be an outlier, Forbes also reported that acapella singer Peter Hollens made $400K on the site in the past year. “Dozens” others make more than 30K per month. Musician Meghan Tonjes recently told the “Rakin’ It In” podcast that she’s “been able to pay [her] rent entirely” with her podcast and Patreon.

Patreon funds itself by taking 5% from each pledge. This puts them on par with Kickstarter but well below iTunes (30%) and YouTube (45%). Revenue last year was reportedly $8mil.

Patreon is made by a creator (Conte) and it reflects that in its business model. In its own words, it seeks to offer creators “the best place…to establish ongoing and predictable monthly revenue and expand their career.” 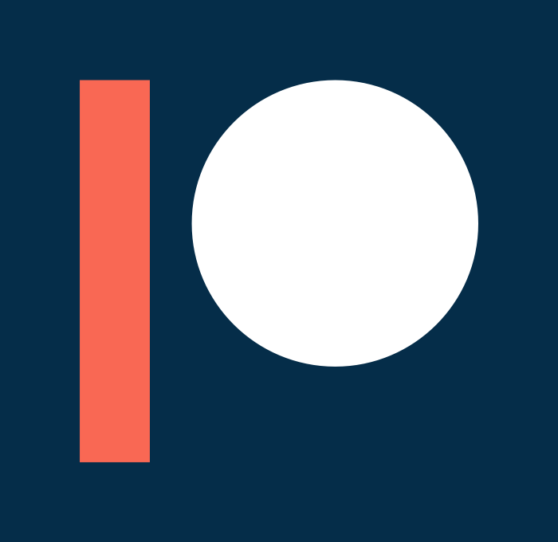 This is the kind of stability that artists of all stripes clamor for—the freedom to step away from day-to-day marketing and simply create. If consumers prove willing to pony up a little extra dough for the chance to fuel ad-free creation and establish relationships with their favorite artists, it just might become a reality for many, as it already is for some.