On February 13th of this year, Samsung was approved for a pretty extraordinary patent.

Originally filed in Korea in 2015, it’s for a “Flying Display Device.”

It includes, at the very least: a “display unit,” a “flight unit,” a “position information receiving unit,” and “a sensor unit obtaining information of a user.” 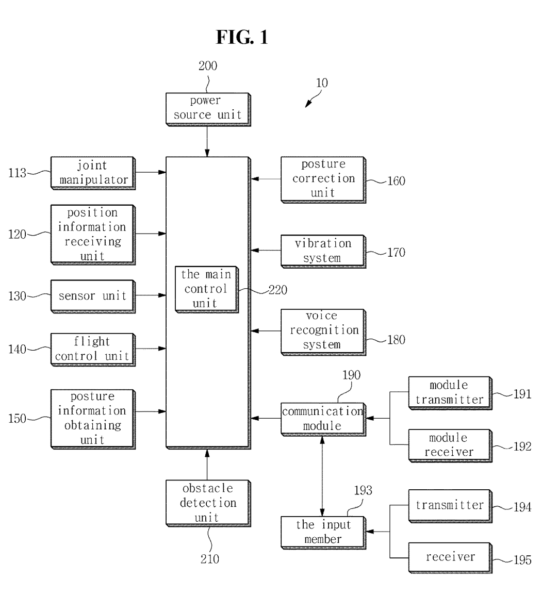 In other words: this screen is going to fly in front of your eyes and will respond not only to your movements, but your commands as well.

As one writer noted, the device is sure to help ease the neck pains suffered by smartphone addicts from craning towards their device all day. “Texting neck,” he terms it, is a serious “modern spine ailment.” 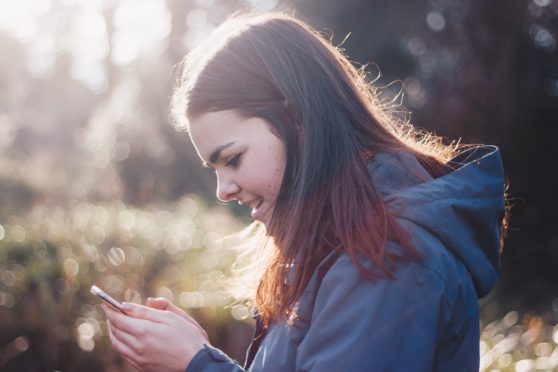 According to the patent, it does so by being “capable of changing an angle thereof based on a gaze of a user while moving along with the user by automatically tracking the user, without an additional operation performed [by them].” Similar to the inescapable drones others have noted, but with the added twist that you—screen-hungry beast that you are—actually want the drone to look at you.

Besides catering to your every entertainment whim, it can also take care of itself. Along with flight basics, it’s listed as having an “integrated gyro sensor,” a “motion sensor,” an “accelerometer sensor,” and, most importantly, an “obstacle detection unit.”

The patent was first discovered by LetsGoDigital.

Of course, all this should be taken with a large grain of salt—though estimates vary, only about 5% of patents are ever “commercialized.” And even fewer become profitable.

To get an idea of how much weight to accord to a patent, it’s good to keep in mind that in 2015, over 709K patents were filed. Further, this number has been increasingly steadily since 2005, when there were 447K. 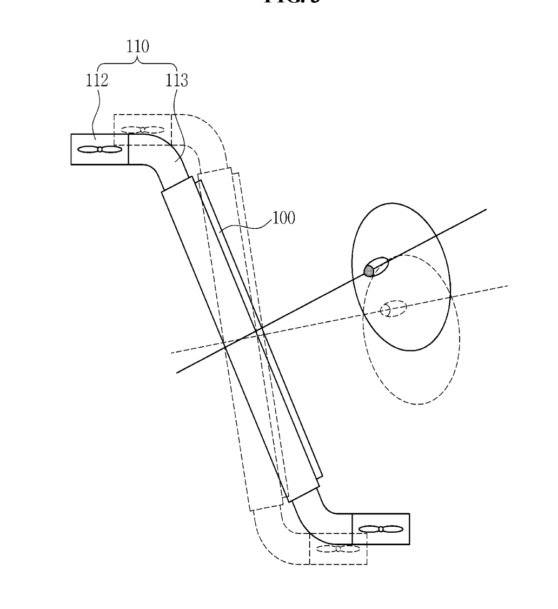 Nonetheless, if this thing ever does see the light of day it’ll be pretty sweet. Your neck will thank you, too.

Sucks if you’re a chiropractor, though.