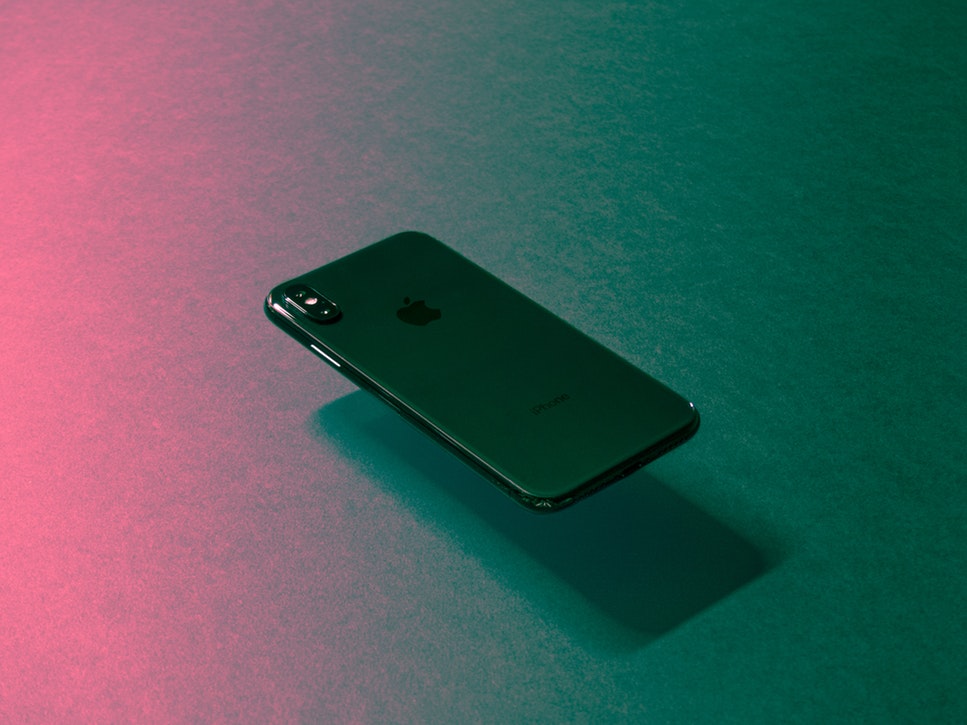 The old saying, “A secret can only be kept between three people if two of them are dead” fits well with this story.

The source code for Apple’s security program on the iPhone, called iBoot, was posted online last week. iBoot is an iOS code that, when the phone is switched on, ensures that it is being done so through a secure software. Though the code was for iOS 9, it is likely that much of the same coding exists in iOS 11. 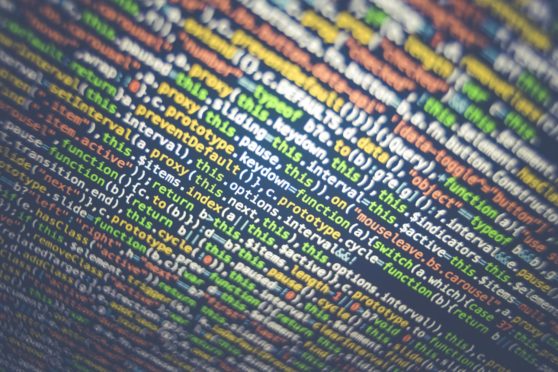 A low-level Apple employee leaked the information to some friends. The employee wasn’t disgruntled but just a dude trying to impress his friends with his “jailbreak” ( a term for removing restrictions imposed by the manufacturer) community. The funny thing is this was back in 2016 and the code remained in the circle of friends until one of them shared it with someone outside the group. (Hence the great quote from the beginning of the article).

Although the code was originally posted to Reddit in 2017, it went relatively unnoticed. It wasn’t until recently, when the information was shared on GitHub, a computer coding website, that it went viral.

Apple in the past has been a very secure company, the low-risk of viruses on their devices being one of their strong selling points. So though it might not be the worst possible technological reveal compared to other companies who deal with this sort of thing far more often, people are still calling it the biggest leak in Apple’s history. 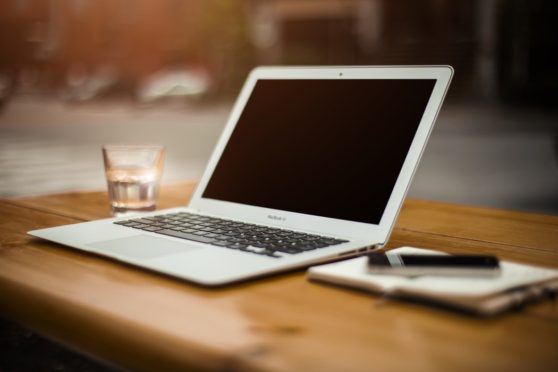 Apple, perhaps downplaying the situation, or perhaps just confident in themselves, weren’t concerned,  claiming that security of its devices do not depend on such information being private. They still, however, requested that Github remove the information from their site.

iPhone owners do not need to be worried about the risk now, but rather in the future, after hackers have analyzed Apple’s code and replicated and manipulated it for malicious purposes. That being said, since Apple is aware of the problem, it seems they will do their best to take care of it.