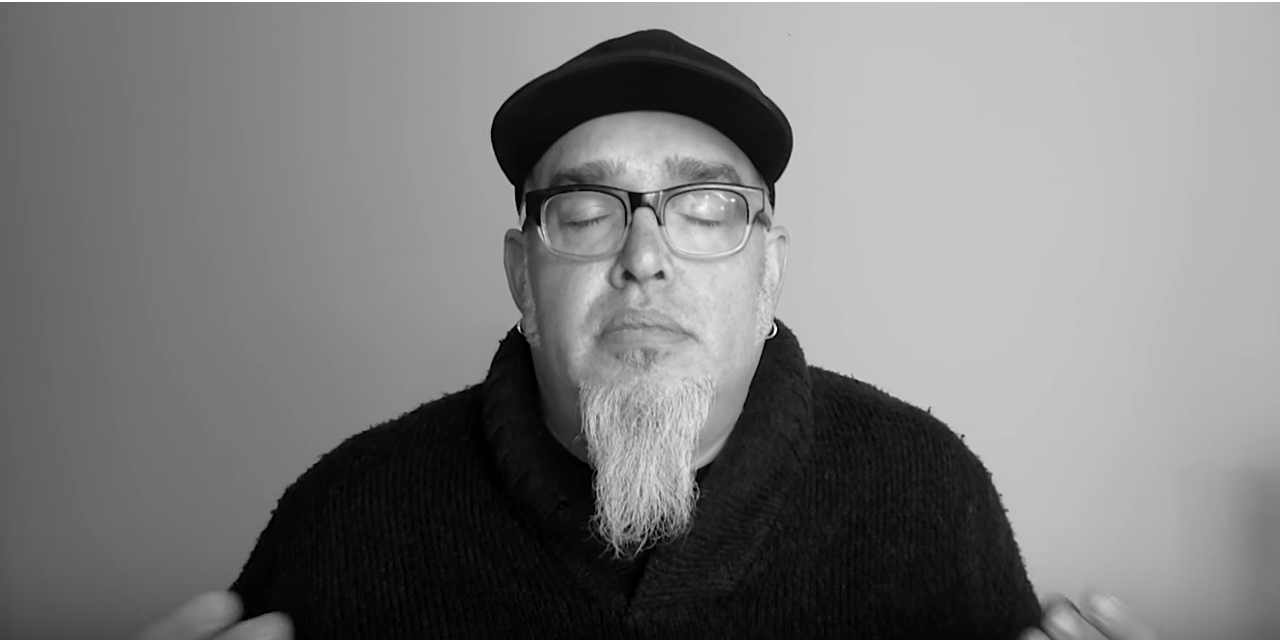 Zack Arias is at it again. 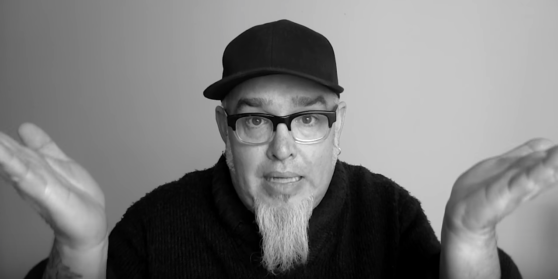 He can’t help it.

On Friday we posted a video from Mr. Arias’ blog of him speaking to one of the co-founders of Unsplash, Mikael Cho. While it began with Mr. Arias so frustrated that his “blood pressure spiked,” it ended on a civil note as both sought to understand the other’s point of view. Arias even offered to host an Unsplash-sponsored “meetup” in his studio. 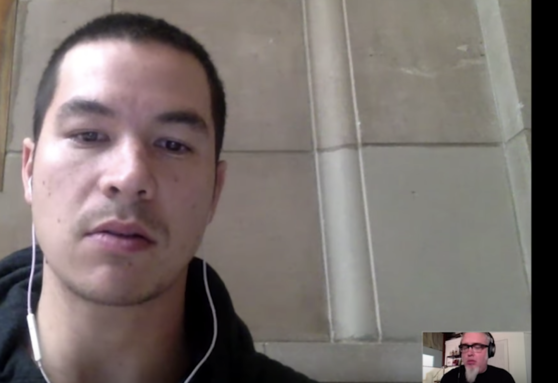 But the twenty-year veteran’s crusade against the platform’s business model of free sharing of high quality photos–an affront, in his mind, to all those like himself who take high quality photos for a living–did not end there. Just this morning, Arias posted another video–this time alone–in which he opines on the various consequences of the rise of Unsplash and its culture of work being shared for free in exchange for “exposure.”

“Maybe I’m just an old man on the bow of a sinking ship saying, ‘You shouldn’t have run into that iceberg'”

While I highly recommend watching it yourself (Arias is great at expressing disappointment and disgust without coming off as plaintive), here’s a few main points: 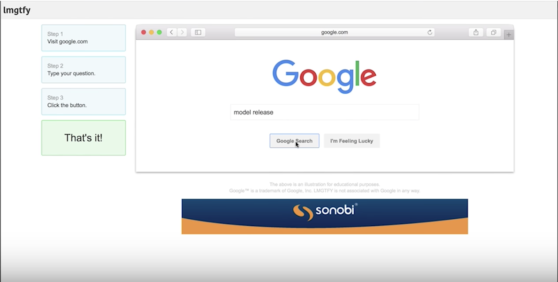 He recommends, for the uninitiated, Googling what a “release” is.

While an artist is free to share their own work, they may not always be free to share the image of who happens to be captured in that work. Hence the use of model releases. However Arias found, whilst emailing Unsplash users asking for permission to use their images in a fictional campaign, that many either:

a.) Didn’t have a model release.

b.) Didn’t know they needed a model release.

c.) Had never heard of a model release.

The result of this ignorance? As Arias intones in his slow, methodical timbre, embracing the seriousness of what he’s going to say next,

2. The Rarity of Success– 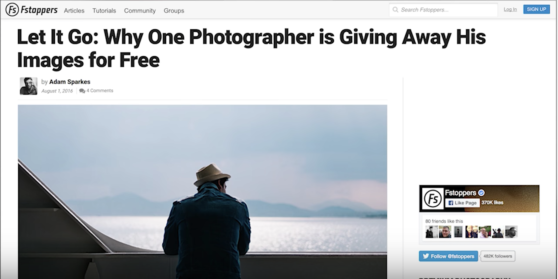 I smell an advertorial.

Arias shares the story of Samuel Zeller, the “Chance the Rapper” of Unsplash, who has spoken publicly of the benefits that sharing his work for free has had on his career.

What Arias wanted to find was how many people like Mr. Zeller in fact existed. “I wanted to find 100 Samuel Zellers,” he says. Instead, he encountered a harsher reality:

3. The Value Of Exposure– “Let’s talk about this exposure,” he says, equating it to “likes and views and downloads.”

Arias introduces the story Markus, a photographer who signed up for Unsplash this January. Since doing so, he has been found on the “trending” section a couple times, a notable success for a new entrant. In return, he received this message from Unsplash:

Thank you for being part of what we believe in. We hope that you’ll continue to share your work with us.”

To which Arias responds:

“Do you know how much bullshit is in that little email?”

I’m assuming the answer to this rhetorical question is: a lot?

Stay tuned for more from Mr. Arias, I have a feeling he’s just getting started.