The mirrorless camera is being billed as Sony’s “basic full-frame model”—a questionable definition which I will get to later—but still features notable upgrades. Among them are a backlit 24.2 MP sensor, 5-axis optical image stabilization, and an ISO up to 204800.  It also features the longest battery life of any mirrorless camera on the market, at 710 shots per charge. 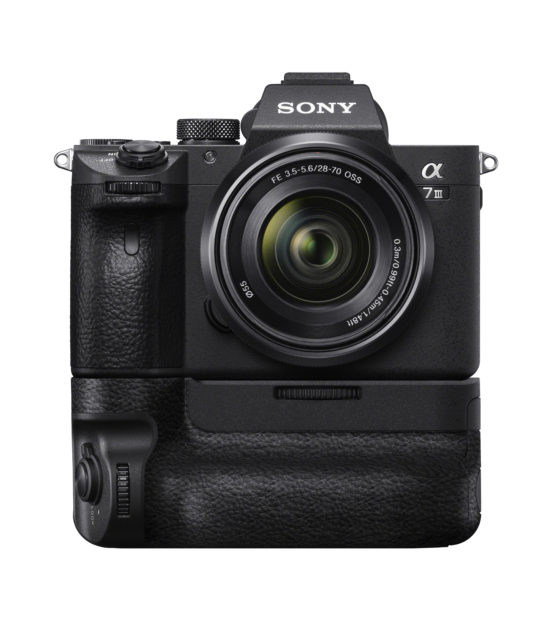 “With the new a7 III,” describes Neil Manowitz, VP of Digital Imaging for Sony, “we’ve taken many of our newest and most advances imaging technologies from the acclaimed A9 and A7R III models and paired them with an all-new 24.2 MP back-illuminated sensor to deliver the ultimate full-frame camera for enthusiasts, hobbyists and professionals alike.”

Other notable features include: 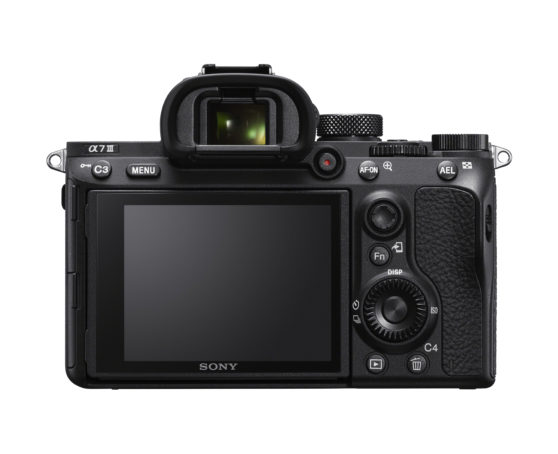 As usual, our friend Kai got his hands one one. Like many others, what he took issue with was not the camera itself, but Sony’s labelling it “basic.” On the contrary, “with the Sony A7 III,” he says, “they’ve redefined basic.”

While its forefathers, the A7 and A7 II were basic in his mind, the A7 III simply doesn’t belong in this category. As Mr. Manowitz put it, the A7 III “punches far above its weight class.” And although its cost may make it a prosumer’s first choice for a full-frame model, it’s also camera that “you don’t need to step up from for quite some time.”