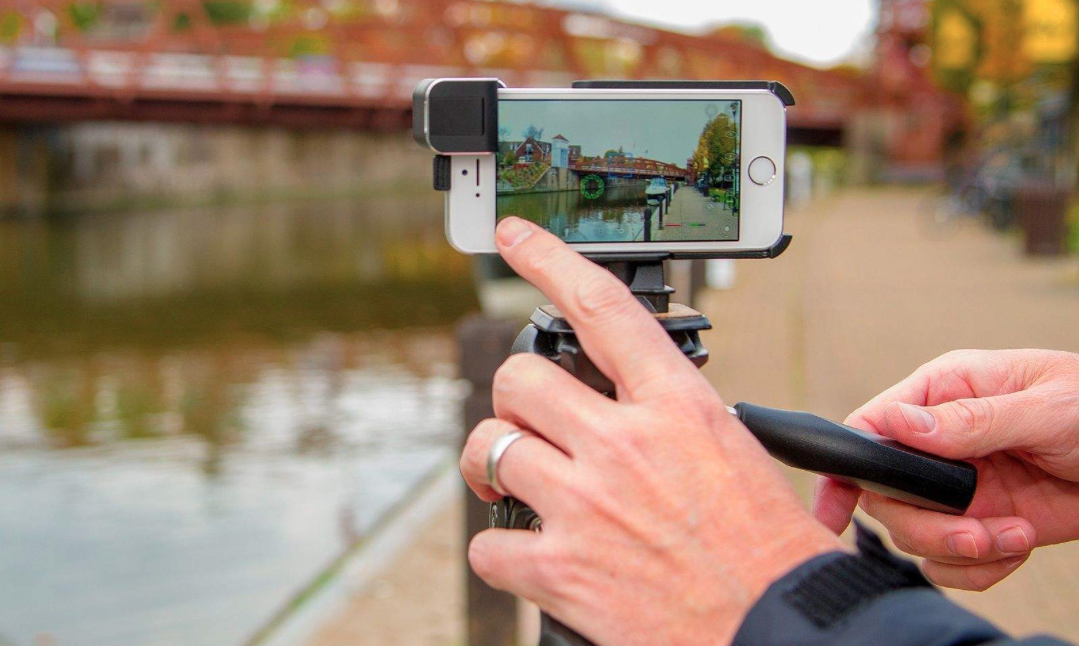 Steven Soderbergh & Co. Talk Shooting on an iPhone at The Berlin Film Festival

A couple weeks ago, we covered the trailer for Steven Soderbergh’s upcoming film Unsane, noting its novelty for having been shot entirely on an iPhone. 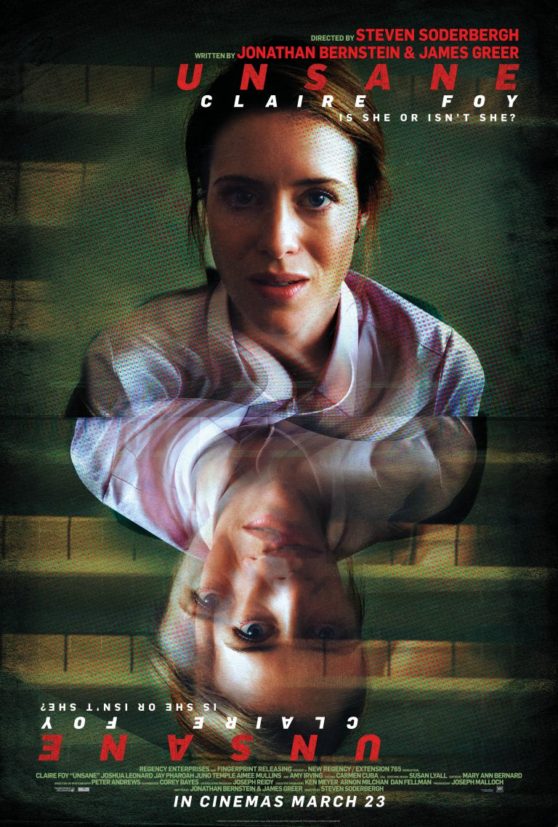 Now, with Unsane screening at the Berlin film festival, the Sex, Lies and Videotape director had a chance to share his thoughts on the unusual process.

While Unsane is not the first film to be shot on an iPhone, it is notable because, unlike, say, Sean Baker’s Tangerine, this fact is not part of the film’s branding or context. Instead of embracing an “iPhone aesthetic,” Soderbergh set out simply to make a movie—and did so on an iPhone. As the director told IndieWire [emphasis mine]: “Anybody going to see this movie who has no idea of the backstory to the production will have no idea this was shot on the phone. That’s not part of the conceit.”

Speaking to reporters in Berlin, Soderbergh emphasized that while a cell phone has its drawbacks as a recording device—a sensitivity to vibration, for one—”the positives” were nonetheless “very significant.” So much so, in fact, he declared it would be “tricky [for him] to go back” to conventional filming.

For the most part, this came from the phone’s portability and ease of use. Because it requires minimal set-up, he said, “The gap between the idea and the execution” is “shrinking.” With less time wasted in preparation, “you get to try out more ideas.” And it shows: the movie took just over two weeks to film, a fraction of the time spent on most Hollywood productions.

The excitement of this experimentation seems to bring out Soderbergh’s adolescent side as he reminisces, bittersweet: “I wish I’d had this equipment when I was 15.”

Of course, the director isn’t the only one involved in shooting a film, and it’s co-star, Joshua Leonard, had some thoughts on the iPhone as well.

Much like Soderbergh, he also cherishes the phone’s ease of use and lack of preparation, saying there is “nothing more fun” than “not having to wait for the machine of filmmaking to catch up.” 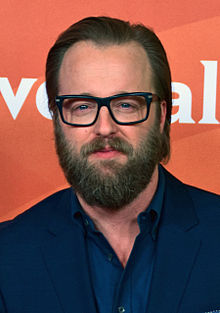 As far as being in front of it, he noted that the ubiquity of camera phones in real life made their presence on set nearly invisible. Used to “iPhones [being] close to his face” from fan’s selfies, the “self-consciousness about the process of making a film” was ultimately “minimized” by its usage rather than the typical, bulky machinery.

Reviews, meanwhile, have been generally positive, with Kevin Maher writing in The Times (UK) that Unsane was “maddeningly good.” Speaking about its unique production, he continues:

“Made on a budget of only $1.2 million, it is technologically startling, classically composed, with rich still frames, wide shots and close-ups, more formally precise than many big-budget studio efforts.”