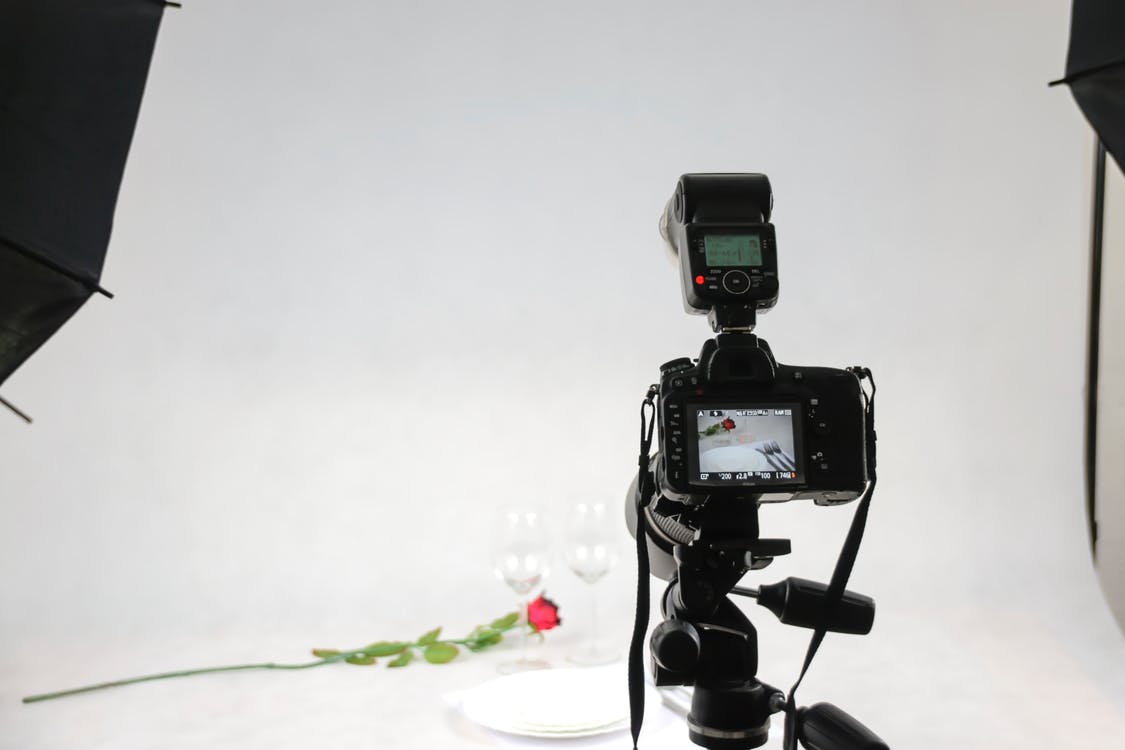 Studio-Made GIFs Are A Real Thing

The internet is moving so fast it’s hard to keep up sometimes.  Maybe I’m getting old.  Some people are at the forefront of this change though, ready to monetize current trends and movements that popularize themselves online.

Case in point: Giphy, a company in California, is making professional GIFs.

A GIF is a short clip, often times overlaid with words, that is pulled from a movie, TV show, or other media event, that plays on a loop with intentions to express an emotion or reaction or to make a statement.

If you aren’t sure what I’m talking about then this is your first time on the internet and I’m really happy that you came to this site first.

A GIF from Giphy

But a GIF uses a preexisting piece of work, you may be thinking, how can this be done in a studio?  And is it even necessary?

Well even though they do make original Gifs in studio, they also search through your favorite pop culture medium looking for clips to use, as well as receive user submitted GIFs.  So they got it covered from all angles.

And as far as being necessary?  Well apparently it is considering the company has been around since 2013, currently have over 70 employees, and a billion of there GIFs are shared each day through all the popular social media platforms.  In fact, there is a good chance that you’ve come across or have used a GIF today that originated with them.  There claim that they are the largest distributor of six-second content in the world is argue with.

Not only that, but they have worked with professional athletes, musicians, and celebrities to create original GIFs.  They’ve been commissioned by companies such as HP, Absolute Vodka, and H & R block to produce GIFs for advertisement.  And they were also hired by producers to create “live GIFs” at the 2017 Emmy’s.  That is to say, the clips were created and uploaded to their website just minutes after the moment happened in real life.

And you know all those Game Of Thrones GIFs that you send your friends?  Well there is an HBO specific page on Giphy’s website (yes, legally) with over 700 GIFs…so yeah, they probably came from there.

As crazy as this thing is, it’s not crazy enough to keep me from making my own GIFs on their site.  Yes, it’s true, you can.  Go nuts!

All the Gifs on this article were from them: Giphy

There is also a good article on the company here: New York Times