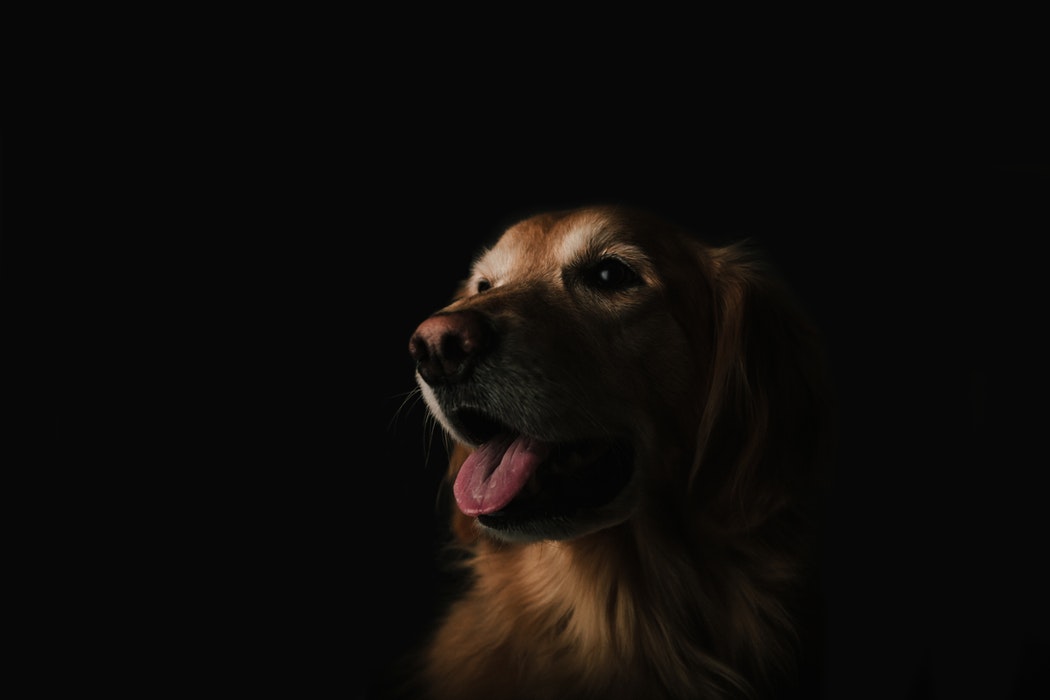 You Cat To Be Kitten Me Right Meow: 8 Tips For Taking Terrific Photos Of Your Pets

The time has come for you to show the world your baby. You worked so hard to raise him/her. You have spent so much time and money on the little guy/girl. You can’t just put any old photo onto your Instagram, it has to be just right. This is important people. This is your baby!

And by “baby” I mean your dog or cat or maybe some other animal that isn’t a dog or cat. These animals are more than just pets, they mean a lot to you, they are your everything! You need to put some thought into how you capture them through the lens. So here are some little tidbits to help with your next animal photo shoot.

This is probably the most important aspect of the whole thing. You know your animal better than anybody and you want people to see, in a single image, what makes your animal so special.

Only you know when you should and should’t be taking pictures of them. Make them comfortable, take them somewhere they thrive or where you can get that moment that you have in mind. But be patient, and take a lot of pictures, you’ll get that moment. 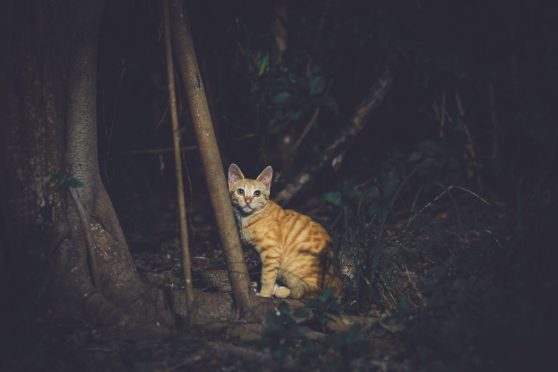 2. Decide On Environment and The Action

You want your pet to be comfortable as well. Again, you want to see that personality shine through, so go to the spot where that happens. Or maybe you just want to do it in your house, but the same rules apply. No matter where you are though, remember you are trying to capture some awesome pictures of your animal and for that reason, setting is also important here. Don’t just take a picture of them against a white wall. That’s boring.

Also the environment is going to come into play when it comes to the type of photo you are going for: action shot, portrait, candid, whatever it may be.

All us humans always see the world like eh, well, humans. Show your friends the world from their perspective. You might need to get down and dirty for this one, that’s okay, you considered this when you were choosing the environment.

Also, move in close, obviously this will make it a little more difficult to capture that candid moment if they are distracted by your camera, but they’ll get used to it. You are trying to be in their world and see their personality, and doing that from across the park isn’t going to be conducive to such results. 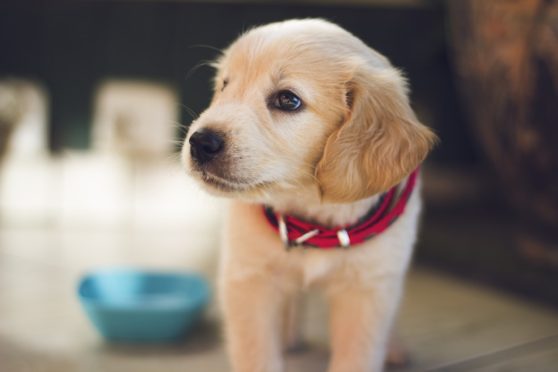 4. Focus On The Eyes

You can tell that they love you just as much as you love them, you know their personality, and you know they are different than any other animal—this is all because of their eyes. The eyes should be your focus for that reason.

Of course, if you are trying to get your animal in an action shot catching a ball mid air, then you are going to probably have to sacrifice this one. But, when you can, focus on those eyes.

Taking pictures of a your pet is like taking pictures of a baby: they aren’t going to be the easiest subjects to capture. But hey, this is important to you so it’s worth the time and effort. Be patient, take a lot of photos, move around, try something new. If you are doing this, than do it! 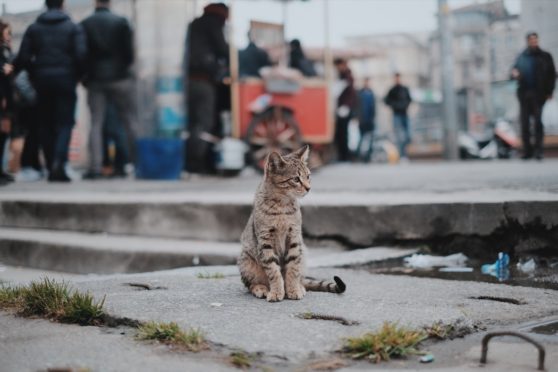 Some people might have time to set up a three-point lighting system or have a friend who is willing to hold a bounce board for a couple hours. Most people don’t.  It’s just going to be you and your pet. So think about the importance of lighting. Taking photos in the middle of the day isn’t going to be the most flattering light for a human, the same goes for an animal. Find that golden hour for your golden friend.

You worked hard. You can buy yourself a beer for that.  Unfortunately, unchaperoned dog bars are not yet a thing. But you can reward them for what they did (even if they were already rewarded by an awesome playdate at their favorite park) and reward them even more because those photos might get you a few extra dates off of tinder.