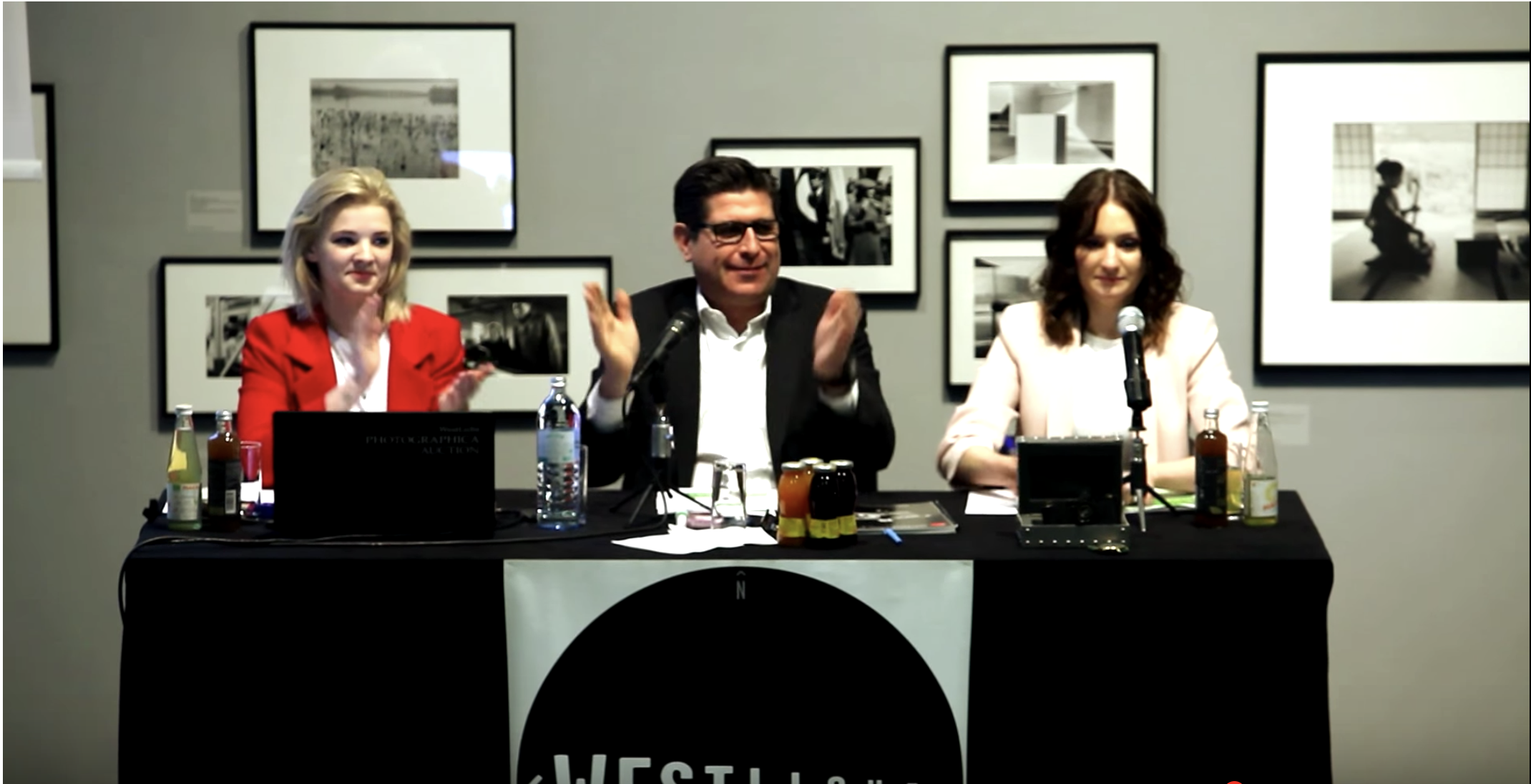 Somebody has way too much money on their hands. This past Saturday, at the WestLicht Camera Auction in Vienna, a Leica 0-series no.122 was sold for $2.97M. And you thought new Leicas were expensive!

“the ongoing and ever-growing myth of the Leica brand” 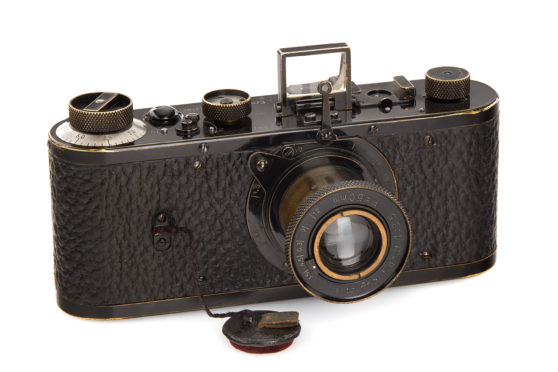 The price, of course, stems from the camera’s history. Known as part of the “test series,” it is one of only 25 units created by Leica founder Ernst Leitz in 1923, two years prior to Leica’s introduction to the market. Of these original 25, only 3 are believed to still be in circulation, with the no.122 thought to be in the best condition of all. As Leica owner Andreas Kaufmann rightly noted, “This [sale] demonstrates the ongoing and ever-growing myth of the Leica brand.”

As you can see in the above video, the auction started at a meager 400,000 euros (about $.5M) and rose quickly from there. By the time bidding ends, the auctioneer’s grin has reached cheshire proportions. Though the winner remains unnamed, WestLicht described them as “a private collector from Asia.”

The sale makes the camera the most expensive ever sold, overtaking its own brethren, a Leica 0-series no.116, which sold for $2.67M back in 2012 at the same auction house. It was also far from the only Leica to make a splash that day. A Leica MP-89 black paint sold for around $560K, while a Leica MP-2, the first camera with an electric motor drive, sold for around $534K. 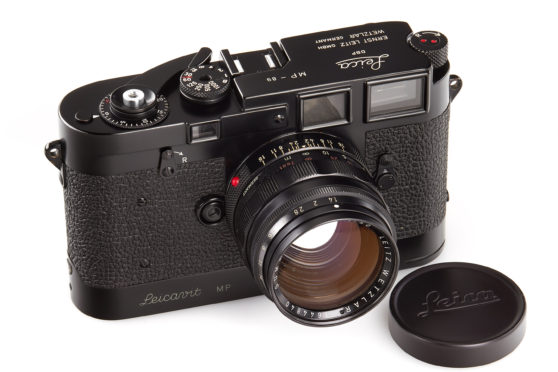 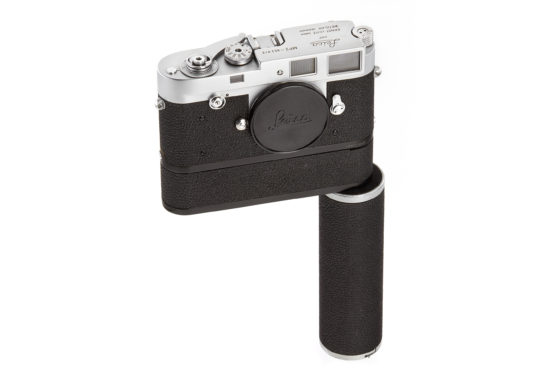 WestLicht, or “West Light” in English, is a museum for photography and photographic art housed in Vienna’s 7th district. Founded in 2001, more than 90 exhibitions have taken place within its walls. It contains more than 40,000 “objects” in its photo collection, as well as over 4,400 works in its Polaroid collection, acquired in 2011.

Interestingly, the museum, which holds its “Camera Auction” twice a year, almost closed its doors before the sale could take place. As founder Peter Coeln told journalists in late 2017: “We have no promise for the future. We have to plan year-round…If nothing happens, we’ll probably have to close the year-end.” In retrospect quite shockingly, this was reportedly due to Leica, their main sponsor, threatening to cease funding.

Since 2012, the company had been providing the museum around $500K for “ongoing operations,” a sum they more than made up for with this last sale. Hopefully this means they will continue funding indefinitely because, as Mr. Coeln writes, “in an age in which the photographic image shapes our world more than ever before, a Museum dedicated entirely to the exploration of the medium of photography…is an indispensable part of our cultural lives.”