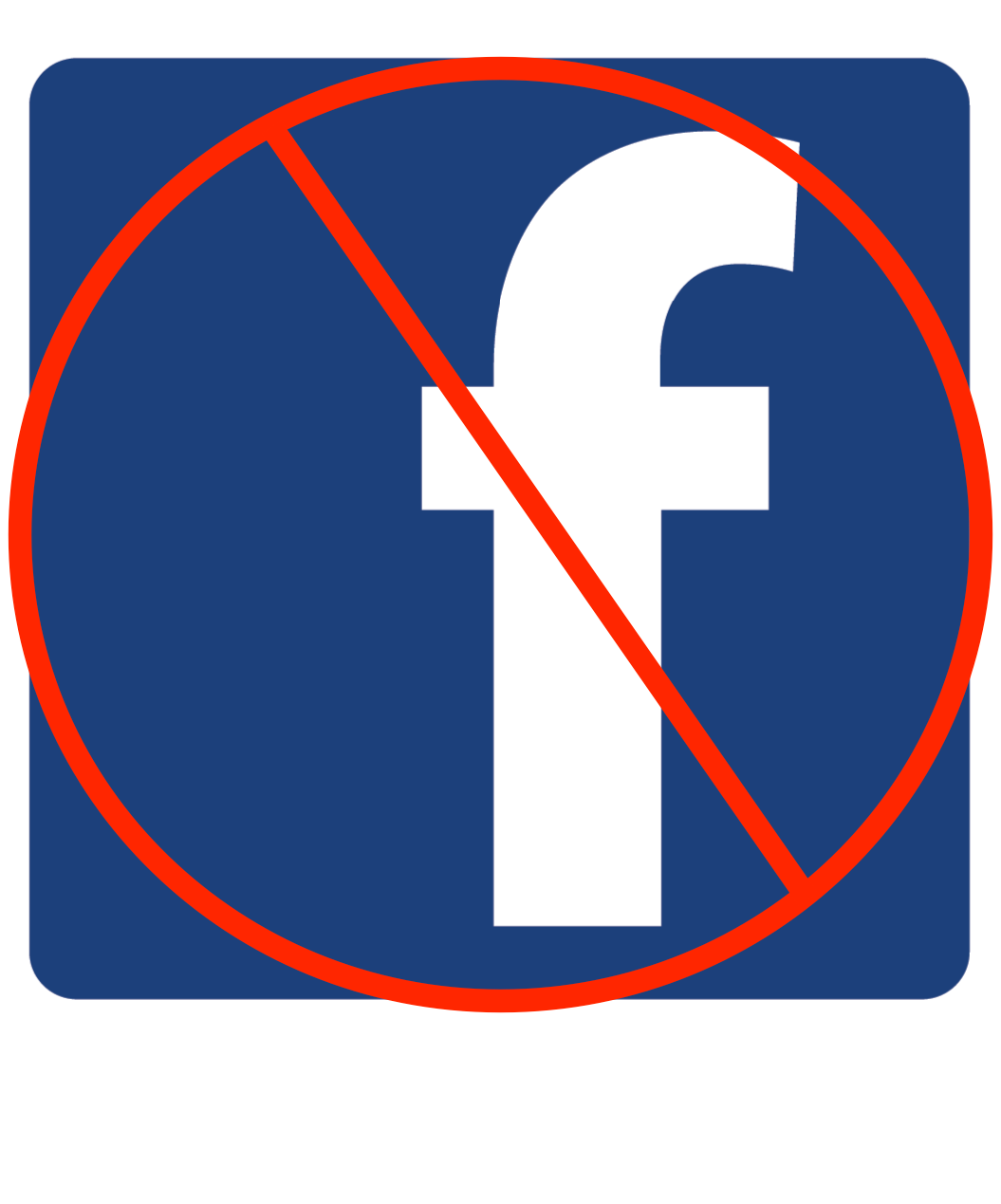 Since Facebook announced on March 16 that they were suspending data-analysis firm Cambridge Analytica for allegedly harvesting data from 50 million unsuspecting users, Facebook stocks have fallen around 18%, erasing almost $80m their valuation.

But the more pressing concern for the social media platform has always been user count. Currently sitting at 2.2 billion active monthly users, they are trafficked by more than a quarter of the world’s population.

Recently however, along with issuing a spate of critical public comments, prominent users have begun leaving the site. Because the platform is the primary way many of these individuals interact with supporters, the choice to leave sends a strong message.

Probably the least well-known on this list to many, Mr. Acton set the #deletefacebook movement aflame with this terse tweet:

It is time. #deletefacebook

Acton is one half of the pair that founded WhatsApp, the encrypted messaging app Facebook purchased in 2014.

Despite receiving only 15k retweets, his statement resonated widely—likely due to Acton’s stature in the tech world and his previous relationship with Facebook—receiving coverage in TheVerge, CNBC, TechCrunch, The Guardian, Vice, and CNN, among others.

The comedian posted a lengthy message Tuesday evening announcing he’d be deleting his account in 72 hrs (approximately Friday at 3pm).

Ferrell made clear that it was Cambridge Analytica’s actions that had pushed him over the edge, writing he was “very disturbed” by their efforts to “undermine our democracy and infringe on our citizens’ privacy.”

As for Facebook’s response, he says he was “appalled” to learn they had suspended the account of the initial whistleblower, Christopher Wylie.

Going forward, Ferrell—who admits to having “always had an aversion to social media”—says he plans to interact with fans more traditionally, “via the mediums of film and television.”

Despite engaging over 25 million users through their various Facebook pages, Playboy decided today to leave the platform.

In a statement, Playboy expressed that their contention with the site had been a longstanding one, due to strict policies which made it “difficult for Playboy to express our values.”

News of the “alleged mismanagement of user’s data,” they said, only “solidified” their choice to leave, hoping to avoid being complicit in the trawling of user data.

“Playboy has always stood for personal freedom and the celebration of sex,” concludes the press release. Their decision to leave the social media site is “another step in that ongoing fight.”

2day I did something VERY HARD 4 me.Facebook has helped me with my Charity, &there are amazing young Ppl there.I have a special friend (Lauren)who I Respect & Admire,but today I deleted my Facebook account .
I Love My????.
I Believe….There are Things MORE”IMPORTANT”THAN??

The difficulty of the decision was less about her ability to network on the site than its help in securing donations to her charity. She also mentions having a “special friend” who works at Facebook along with the “amazing young Ppl there.”

Nonetheless, she states that she loves her country, and that in this case, “There are Things MORE’IMPORTANT’THAN $$ [sic].”

The ever-kooky actor was ahead of the pack in deleting his Facebook page, making the announcement (along with an avowed stock dump) on February 6th.

I’m dumping my @facebook stock and deleting my page because @facebook profited from Russian interference in our elections and they’re still not doing enough to stop it. I encourage all other investors who care about our future to do the same. #unfriendfacebook pic.twitter.com/KHWgZzhhmp

Using the alternative #unfriendfacebook hashtag, Mr. Carrey explained that he was acting in response to “Russian interference in our elections” and Facebook’s “not doing enough to stop it.” Any investor who cares about the future, he said, he “encourage[s]…to do the same.”

The Bollywood actor, director, singer and songwriter announced Tuesday morning to his 11m+ Twitter followers that he, too would be deleting his account.

Good morning. This is to inform you all that I have permanently deleted my personal Facebook account.

However, the verified FarhanAkhtarLive page is still active.

The cordial announcement (it opened with “Good morning. This is to inform you….”) didn’t mention the reasons behind the move, but reassured fans that his Live page would remain active.

Two Twitter dares later and Musk had deleted the Facebook pages for both of the companies he oversees, SpaceX and Tesla.

I didn’t realize there was one. Will do.