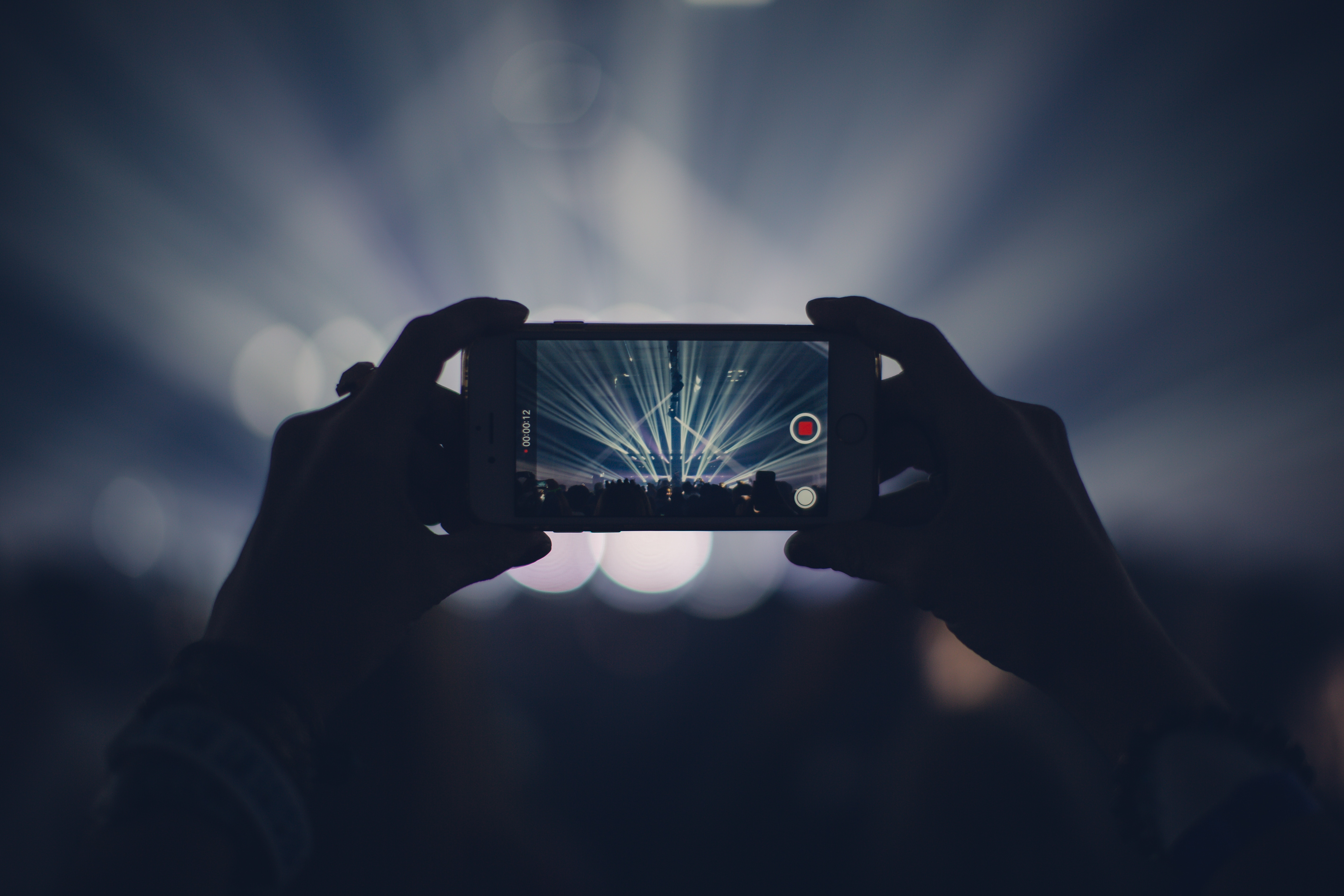 Steven Soderbergh’s “Unsane,” a film shot entirely on an iPhone about a woman trying to escape her stalker, finally gets its US release today after debuting at the Berlin Film Festival in February.

It currently has an 80% on Rotten Tomatoes.

As much as we’d like to go see the film (though some of us are still waiting on our MoviePasses to arrive) we here are at Resource are reaaally intrigued by the innovative filming techniques behind it. Which got us thinking: who else has been relying on iPhone to capture their videos?

So we’ve put together a list of notable iPhone uses from recent years. And rest assured—though they’re using identical tech—this is some professional content, not your aunt’s baby videos she’s been spamming the family group chat with for months.

The film, about a “hooker tear[ing] through Tinseltown on Christmas Eve searching for the pimp who broke her heart,” garnered two Gotham Awards and an Indie Spirit Award.

Filmed on three iPhone 5s’s utilizing the FiLMIC app, Tangerine has also been immortalized in the Academy Museum, which received one of the phones as a gift from the director.

Following the success of Tangerine, Baker decided to stick with his imaging weapon of choice for the bittersweet final scene of this story about a down-on-their-luck family in suburban Florida.

This time the iPhone was a 6s, and Baker utilized the device to its fullest capabilities, explaining to The Hollywood Reporter that is “has what’s called a rolling shutter, and it gave it this hyperactivity and a very different, jarring feel, and we liked that.”

A month before releasing the official music video for their hit song “Wait,” Maroon 5 posted a “Snapchat version” on Spotify and Vevo. Shot entirely on an iPhone—and using just about every filter Snapchat offers—the video has racked up 16m+ views and counting since being uploaded Jan. 17. 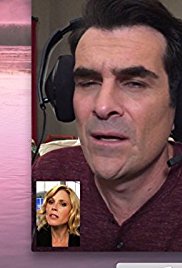 In this unique episode of the zany family sitcom, all the action takes place on the interfaces of various Apple products. But there was no “movie magic” behind the scenes—it was actually on shot on the products themselves, including an iPhone, iPad Air, and a Mac.

5. Music Video for Edward Sharpe & the Magnetic Zeros’ “No Love Like Yours,” Olivia Wilde and Reed Morano

Wilde, a good friend and avid follower of the band’s frontman Alex Ebert, told him she wanted to shoot a video for them “in an interesting an innovative way.”

And that she did, along with six iPhone 6s devices and a host of editing apps, afterwards telling Mashable she hopes her work “encourages people to shoot films that can look professional on a device they already have.”

Cherry, “Black Twitter’s unofficial ‘hype man’,” according to Blavity, said he “was inspired by wanting to do a movie that took place in one night and wanting to shoot an entire film on the iPhone.”

The first film to be shot entirely on a 6s, “9 Rides” premiered at SXSW in 2016 and was acquired by Gravitas Ventures last year. In another nod to smartphones, it centers on one Uber driver’s incredibly stressful New Year’s Eve.

7. Music Video for Kanye West’s “Only One,” Spike Jonze

This one goes a ways back—2015—but is still one of the most memorable uses of iPhone video. The song, created in collaboration with Paul McCartney, is a tribute to West’s daughter, North, and the video accurately reflects the raw, heartfelt energy behind it.

The video eventually made it to #6 in Pitchfork’s “Best Music Videos of 2015” (one spot ahead of “Hotline Bling”). Interestingly, it’s also apparently Kim’s favorite Kanye track.