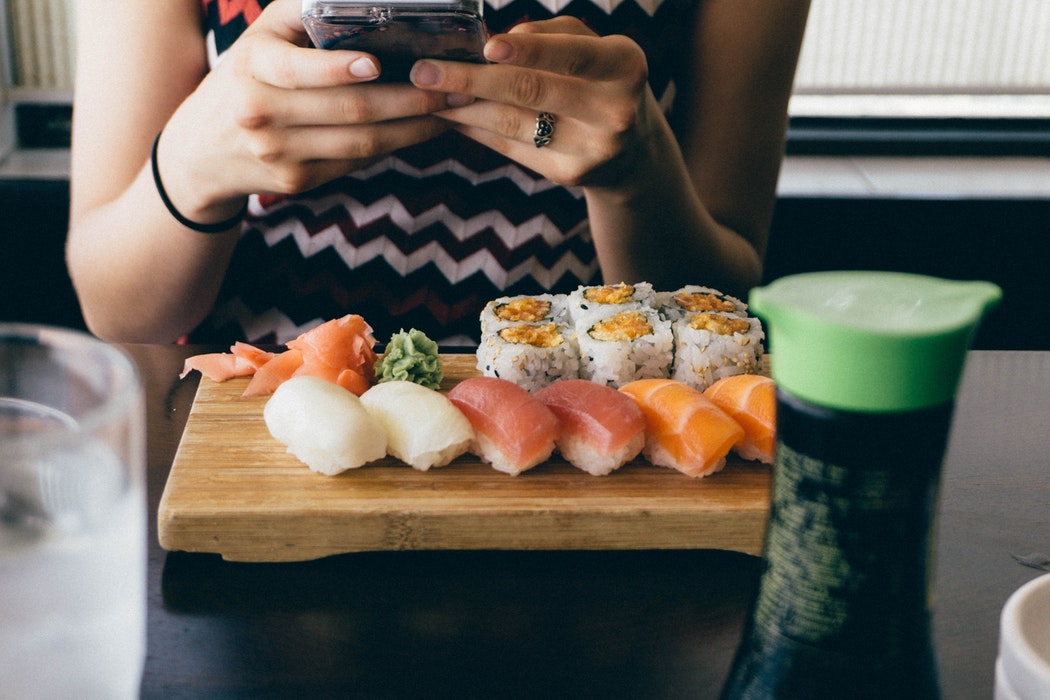 This is something. Maybe one of those WTF stories that you kind of just scratch you head over. But it involves photography and technology and social media and that’s what we like around here so let’s get at it.

YouTuber TkyoSam stuck his GoPro on a conveyor belt at one of those conveyor belt sushi restaurant, hit viral status with the uploaded video, and in the process angered the restaurant chain, Sushiro, which in response banned all photography in their establishments. The video has since been removed 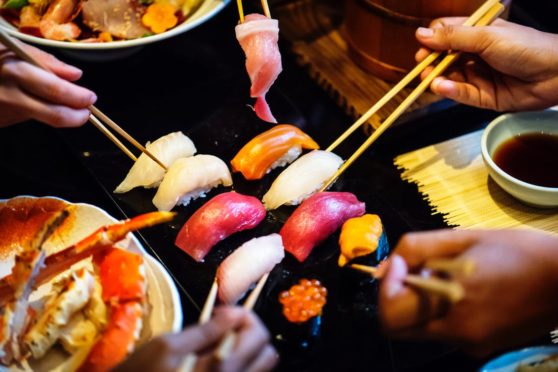 In it, the camera makes its rounds, some people notice and are okay with it (a smile and a wave, perhaps), others don’t seem too happy, others don’t notice at all, and one dude flipped it the bird. The staff finally sees the camera, look confused, place it to the side for a few minutes, and eventually return it to the owner. Apparently at the time no one was really upset about it.

A camera on a conveyor belt is nothing special and has been done many times before, in fact you can head over to YouTube and find a bunch of similar videos and even a video from 1998 that did this very thing.

The difference here is that the video was pointed at the customers as opposed to just riding the conveyor belt looking straight ahead as good little sushis do. This resulted in a shit ton of views. Which resulted, on the positive side, in Westerners excited to see a little slice of life on the other side of the world, and, oppositely, an angry restaurant chain that has basically said that they don’t care if you need the shot for Instagram, it ain’t happening.

“It is not permissible from the viewpoint of hygiene management and the privacy of visitors who visited us,” Sushiro said in a statement. “We will consider strict response including legal measures.” 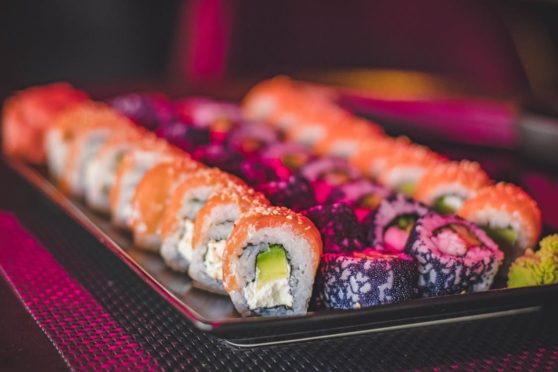 Sushiro is one of Japan’s biggest conveyor belt sushi chains, and banning photography during, undoubtedly, the age of food photos is kind of crazy. Unfortunately, as for those of us stateside, if you are trying to test how strict the company has become with this new policy, there is only one location: Vegas.

TkyoSam is an American vlogger living abroad and this is just another reason for people to hate Americans. Damn it, Sam…or should I say Uncle Sam, because…do you get it? Nevermind.