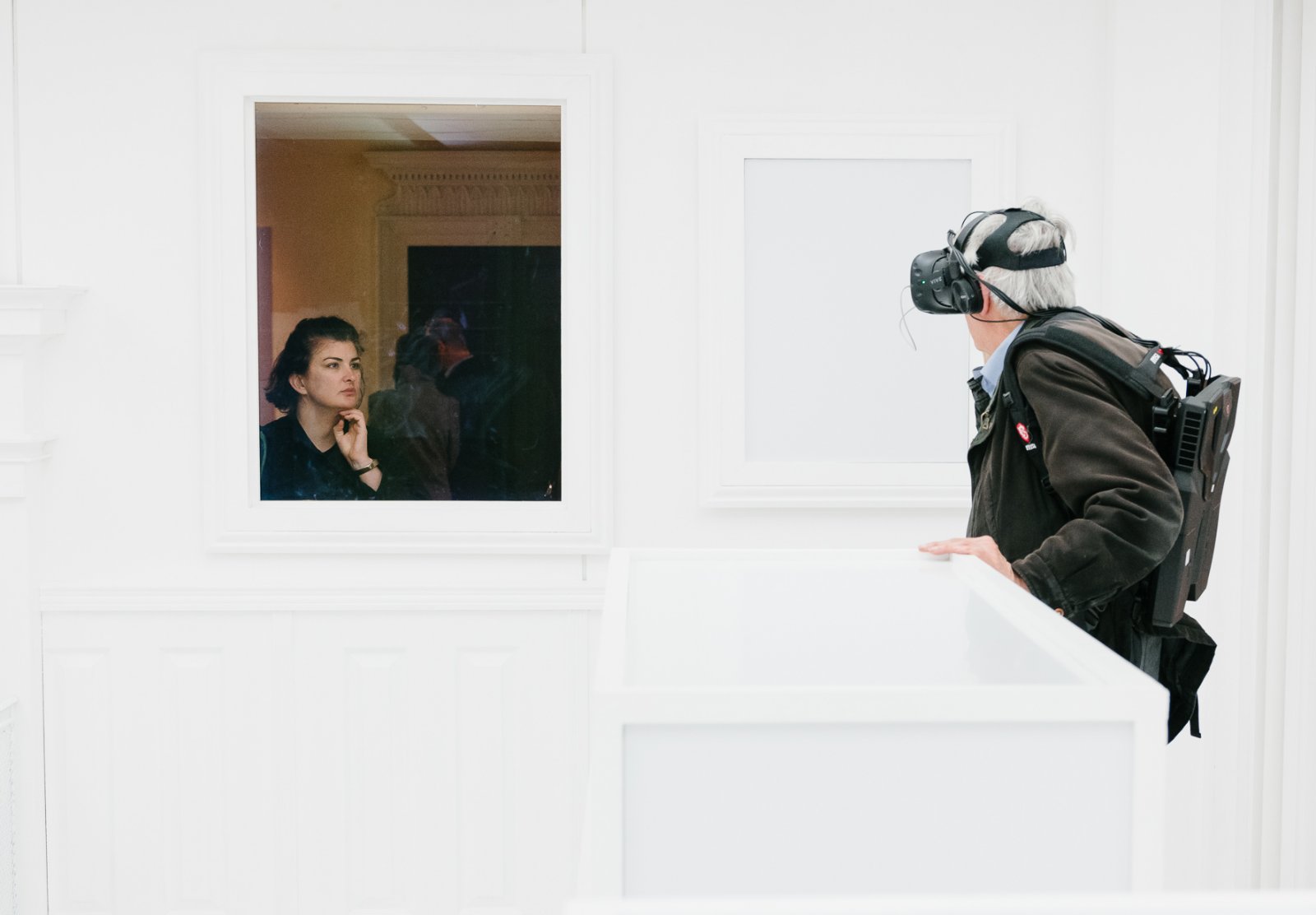 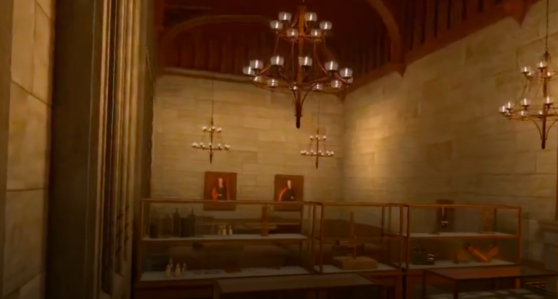 Now, over 150 years later, artist Mat Collishaw has recreated the historic event using the latest VR technoloy, allowing visitors to be transported back in time to experience a paramount moment in photography.

The exhibit, “Thresholds”, is now showing at Branford’s National Science and Media Museum, where museum-goers can embark on a VR journey to explore the grandeur of the hall where the 1839 event took place.

The exhibit itself takes place in a completely white room constructed to mirror the virtual environment, where visitors can walk around, pick up objects, and even feel the heat of a coal-burning fire, making for a fully immersive VR experience. To prevent the allotted six people participating in the eight minute viewing session from bumping into each other, other participants will appear as “ghostly avatars”.

Additionally, the event is set to the background noise of protestors, meant to replicate a Chartist riot in Birmingham in 1839, which can be seen through the window in the VR plane. 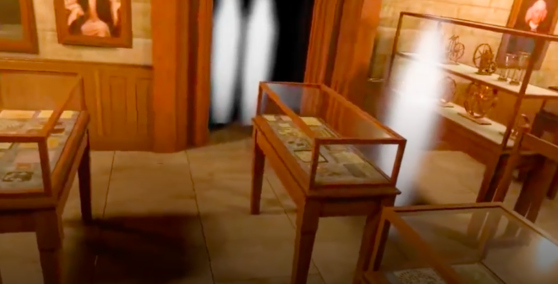 Collishaw’s exhibit is meant to be an all-encompassing sensory experience that brings together photography’s rich history and the modern technological advancements that allow this history to be explored in exciting, innovative ways. Collishaw says: “VR still feels like an unknown and that makes it really compelling. I think it’s going to have a similar impact on art as photography did, which is why I’ve chosen this specific moment to explore through VR. That show changed how we viewed images for ever and I think VR will bring about the same kind of shift.” 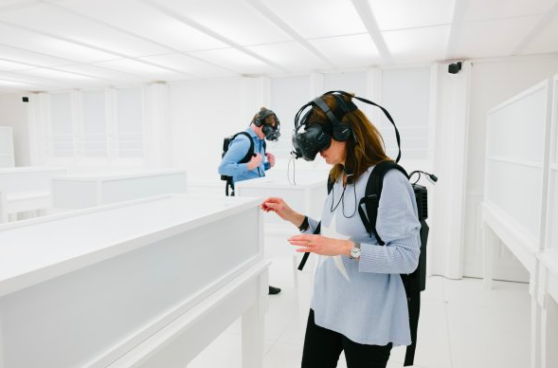 VR has recently been embraced by a number of museums around the world, changing the way we are able to view art. An article written for The Guardian suggests that “VR could also be a way for people to tour museums and galleries without leaving their houses. For those with VR headsets, it is possible to tour the Courtauld Institute and the Dulwich Picture Gallery in London, and the Guggenheim in New York.”

However, major art platforms aren’t too worried that these VR experiences will have a significant impact on the number of in-person visitors to their establishments. Digital curator of the Serpentine Gallery in London, Ben Vickers, who is a big fan of VR, says, “You will never be able to replace the experience of seeing an artwork in the flesh – it’s about creating something completely unique. And we believe that artists can play a critical role in the development of technology.”

“Thresholds” is currently open for viewing at Branford’s National Science and Media Museum in England from March 2nd-May 7th, but don’t worry if you can’t make it—it looks like VR in the art world is here to stay.