Bali Is Even More Sick Of The Selfie Than You Are

The Parisada Hindu Dharma Indonesia, a major reform movement and organization that assisted in the revival of Hinduism in Indonesia, is proposing an internet ban on the Balinese Hindu New Year known as Nyepi.

On this “day of silence,” locals refrain from work, remain in their homes, and forgo the use of electricity—the goal being to engage in self-reflection (And, in a more sacred sense, trick evil spirits who show up on the New Year into thinking that Bali is abandoned). Even the local airport closes for 24 hours. A security team also walks around, ensuring that people stay home, though how they hide from the spirits was not disclosed. 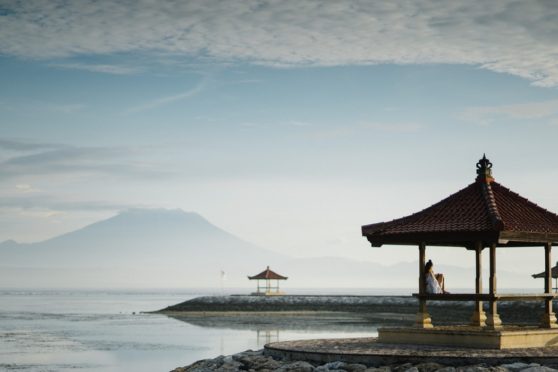 Maybe the best place ever to lose the internet for a while.

The driving reason behind the internet ban? Selfies. Similar to most holidays around the world, not everyone takes part in the traditions, and Nyepi is no exception. The PHDI aren’t okay with this, though, or at the very least, don’t want to distract those who are. In response, the chairman of the organization, I Gusti Ngurah Sudiana, is discouraging tourists and non-practicing locals from taking too many selfies.

“Those who take selfies and want to upload them to social media, automatically could not,” he told Tribune Bali. “(Therefore) we have asked that the Ministry of Communication and Information Technology stop internet service in the Bali area only during Nyepi.” 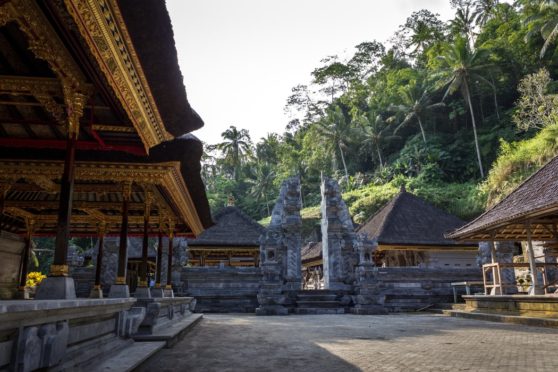 Major telecom providers said they would comply with the government should services be suspended. The island’s governor, as well as the top police inspector, have shown their support for the “day of silence.”

A similar effort was made last year, though it failed to gain momentum and be initiated.

The idea behind the ban really isn’t quite as ridiculous as it sounds, though his choice to call out the selfie above all else kind of makes it seem more of a joke than it actually is. Banning the internet for a day seems like an interesting idea, though. Imagine this happening in the U.S.

Cover Photo by Duri from Mocup