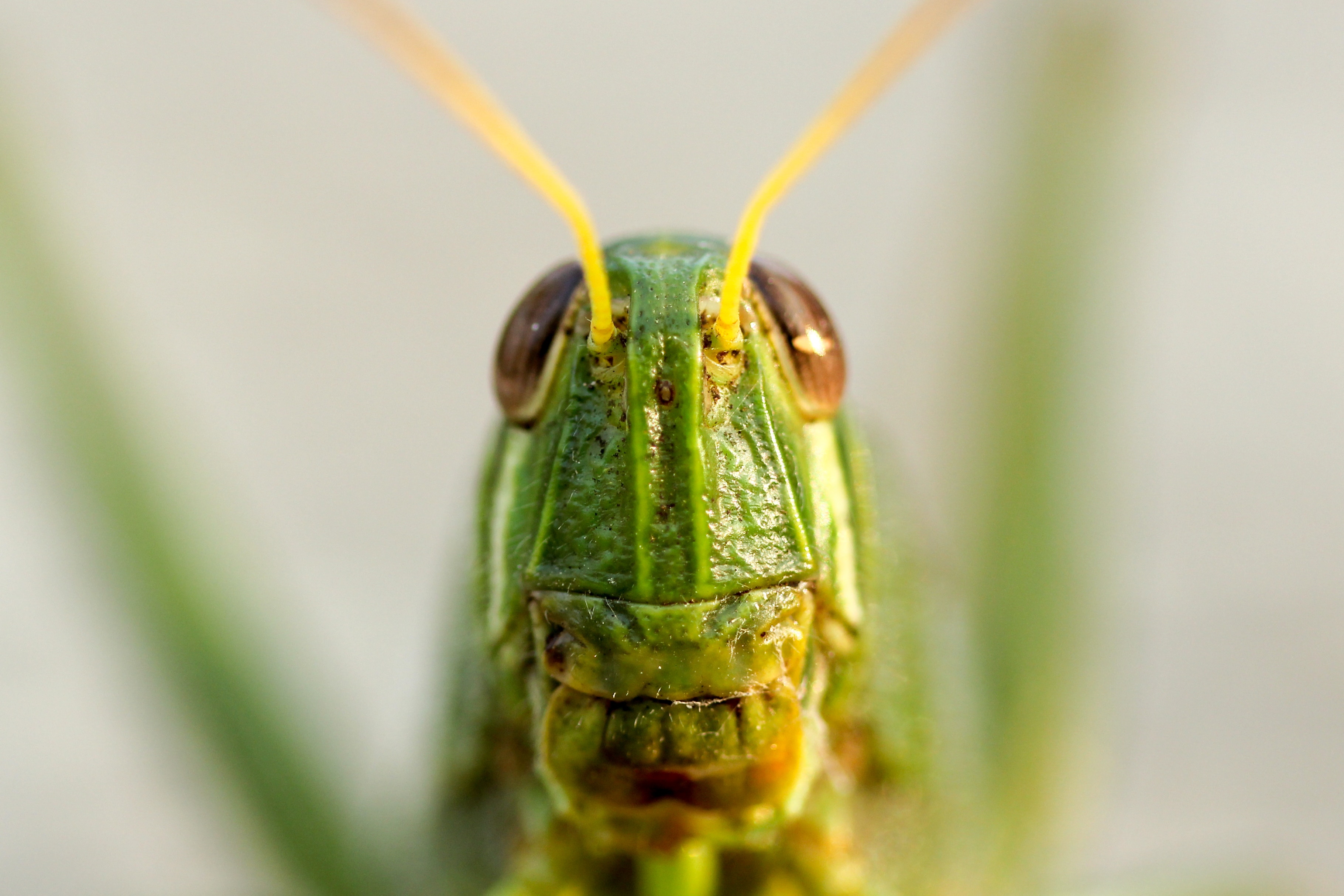 Bugged Photographer Gets His Revenge

Alex Wild is a renowned photographer and entomologist whose images have graced the covers of National Geographic and the Smithsonian. Recently, a pest control company used Wild’s images on their website. In retaliation, Wild is suing the company for 2.7 million dollars.

Wild typically licenses his photos for forty to four hundred dollars. He gives discounted prices to schools and non-profits, but when other companies use his images, he expects full payment.  His copyright rules are outlined on his website. 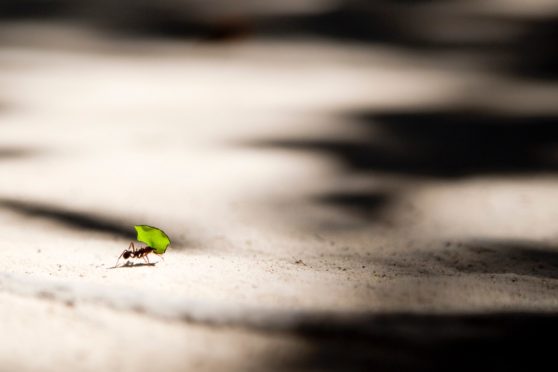 Despite this, several businesses still don’t adhere to copyright laws. One of the biggest things that troubles photographers of the modern day is that photos are stolen easily and spread across the internet without permission of the original creator.  Wild has managed to stay on his toes and spot out when a company has used his images illegally.

When Wild first discovered that the pest control company was using his images, he had his lawyer send out a cease and desist letter.

After months, the company had not responded to the letter and the images were still on their website.  Chagrined but not deterred, Wild sent out a second letter. This time, he got a response. 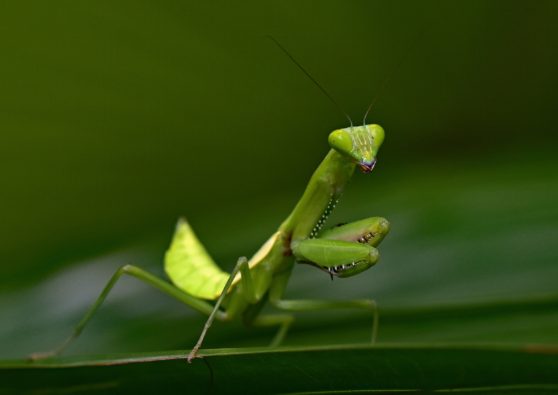 The CEO of the company, Zach Colander, assured Wild that he had received his letter and was attempting to find the source of the problem. Appeased, Wild left the matter to rest for a few months.

When Wild checked on the website again, however, his images were still not removed from the site. On top of that, the company had illegally uploaded eight more of Wild’s images onto their site.

Because of their inaction, as well as the additional transgressions, Wild was spurred to hit the company with a lawsuit. The maximum suit for copyrighted images is 150,000 dollars. Wild multiplied this number by 18- the amount of images stolen- which moved the lawsuit to a whopping 2.7 million. 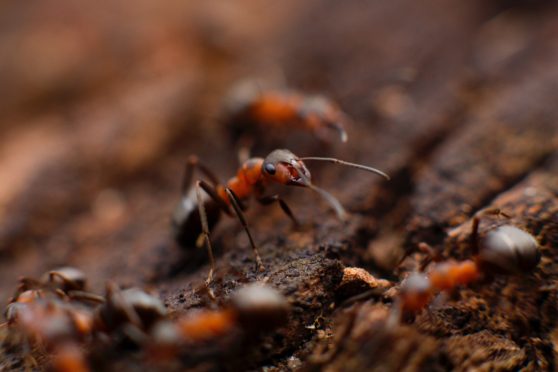 You would have thought that the company would have acted sooner on account of Wild’s two letters.  After all, there is plenty of insect imagery on free stock photo websites like Unsplash and Pexels.  Perhaps the company thought that the images would make their website better looking for potential customers but that definitely wasn’t worth the nearly 3 million dollar suit that they are now facing.

What this case comes down to is this: many companies lack the respect that they should have for the people behind their photographs. In most cases, the photographer is unable to reach through to get the rights that they deserve for their images. Even when Wild reached out to the pest control company, his requests were either blatantly ignored, or briefly appeased before the company forgot his case entirely.

Now, because of their lack of acknowledgment, the pest company may be facing their own extermination. This photographer’s determination to ensure that copyright laws are followed is a win for photographers everywhere who have also been taken advantage of by companies and businesses online.