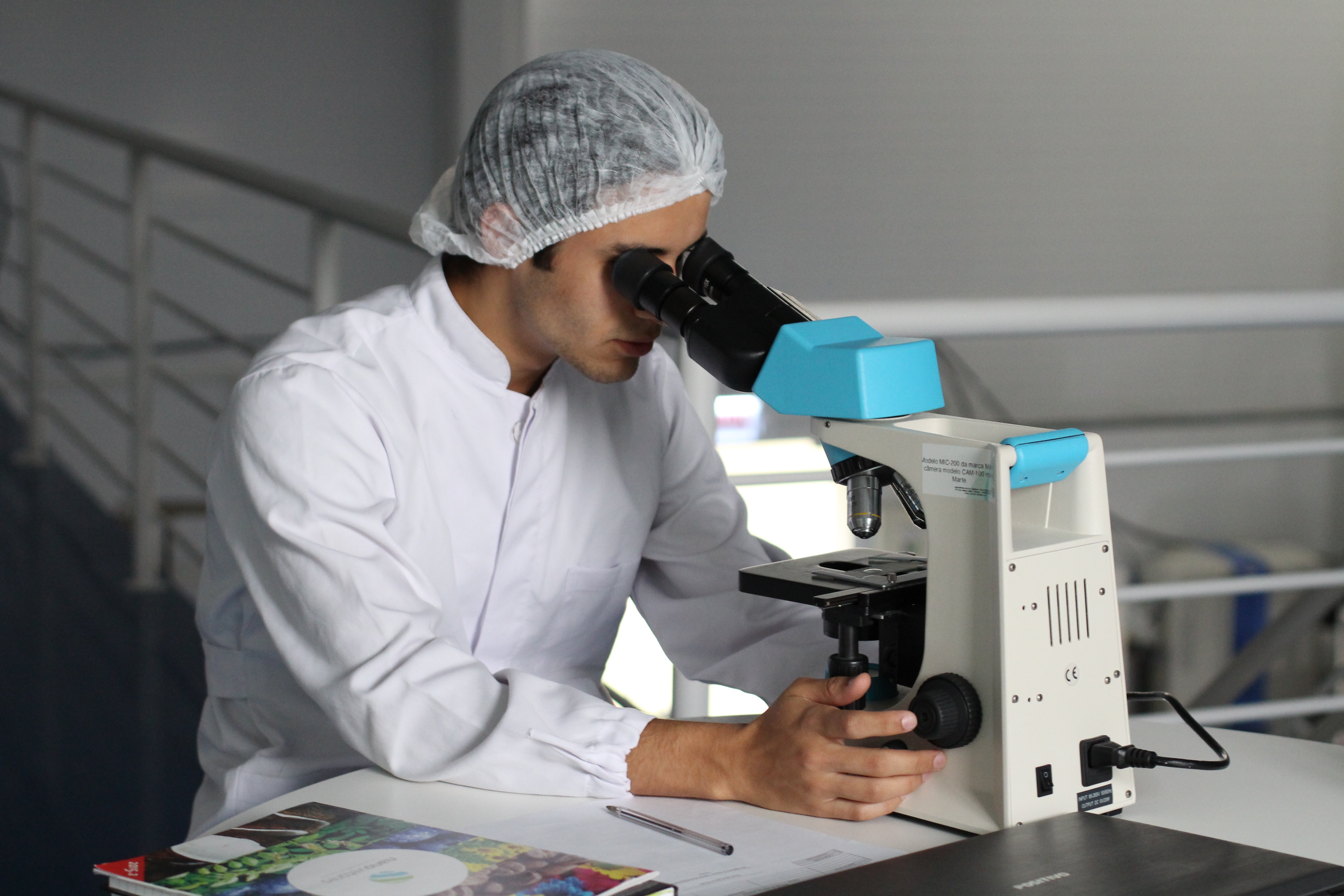 ‘Does This Selfie Make Me Look Antisocial?’: New Research on Selfies, Social Behavior, and the Ability to Cooperate

Since time immemorial (i.e. the early 2000’s), social media has been a place to display both: A. What you look like and B. What you are doing. The former is the territory of the well-crafted selfie—taken from above with one’s head tilted slightly downward to hide any unsightly chin-stuff—while the latter is the site of the group photo, announcing to the world, “See, I do stuff. And I have friends willing to do it with me, too.” 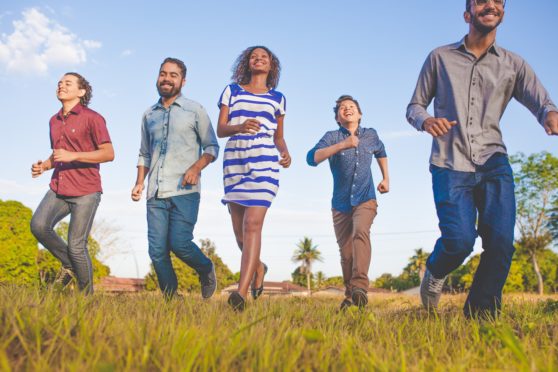 Until now, no one has sought to discern the link of causation between these two performances. But in an article published in the April 2018 Journal of Economic Behavior & Organization, researchers Hakan J. Holm and Margaret Samahita do just that. In particular, the pair look at three questions:

1.) How far will individuals go monetarily to filter out non-positive information about their activities from the internet?

2.) How does the inclusion of a picture along with this information affect their willingness to do so?

3.) How does taking pictures of oneself affect one’s sociability, or “cooperation?”

Depending on your prior theory of human nature you may find the results surprising, disappointing, or as to be expected.

1. How Far Will You Go To Hide Damaging Info? 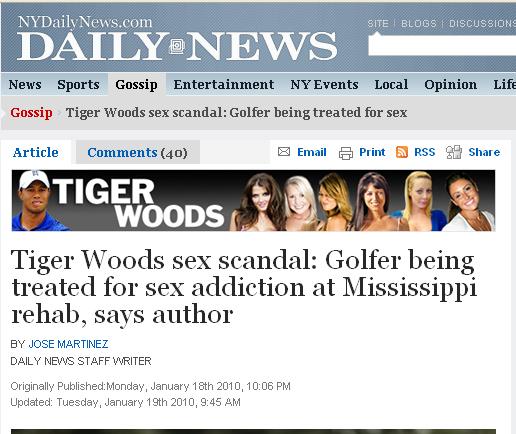 Using a variable, PG (or Public Good), to estimate the perceived social standing of one’s actions (a higher PG = a greater social good, like saving a cat from a tree), researchers sought to determine if individuals would be willing to pay more in order to have low-PG information about them not published on the internet. The real world correspondence to this is obviously “Right to be Forgotten” laws in the UK, or PR firms in the U.S. which promise to monitor your reputation online.

In line with their theorizing, they found this was in fact the case. The price users bid to have their low-PG information not published was much higher than those with high-PG information, meaning individuals find a higher personal cost in having non-socially-sanctioned activities being associated with their name online, while those who perform actions deemed socially beneficial do not mind the publicity.

Further, researchers found a “highly significant increase” in the price demanded by users when a selfie was added alongside information. Having one’s image, rather than merely name, seems to elicit a much greater concern for social standing resulting from an internet post. This holds even when “the subject is already identifiable through her name.”

In sum, individuals are willing—and increasingly so the easier it is to identify them with the information—to pay to have behavior perceived as antisocial not published on the internet. While this may seem obvious to modern ears, the authors warn that if “people are prepared to take costly actions to ‘filter’ sensitive behavioral information about themselves,” we must keep in mind that the “virtual ‘reality’ we get about other people [through social media] is most likely skewed in a ‘softened’ direction.”

2. How Does Your Image Effect Your Willingness to Be Public? 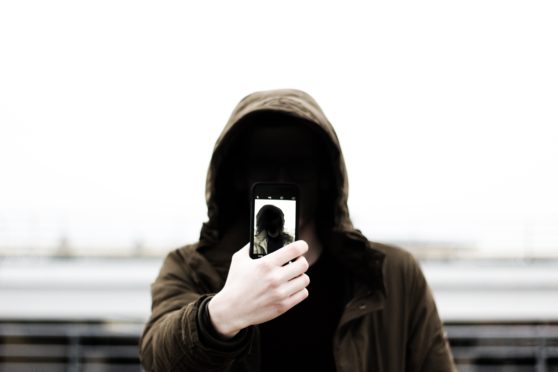 To show your face or not.

I mentioned briefly that adding an accompanying selfie makes individuals more sensitive to the dissemination of negative information about themselves online. However, there is one disturbing caveat. As we said before, when the choice to publish online is between their information with/without a selfie, individuals will choose what to publish depending upon whether the information is good or bad (good information = willing to include selfie, and vise versa).

But if both pieces of information include a selfie, the individual’s evaluation of what they would like to have shared online about themselves switches from a consideration of the social sanctions on their behavior (‘Is it low or high PG?’) to a focus one one’s looks (‘Do I look hot in this?’). As the authors explain: “Put simply, when looks enter [the equation] social behavior becomes less important.” The individual’s only concern at that point is “for the selfie itself,” crowding out any consideration of social reception.

Thus, to amend the popular phrase attributed to P.T. Barnum in line with these findings, “There is no such thing as bad publicity. As long as you look good.”

3. Does Taking Selfies Hinder Your Ability to Cooperate? 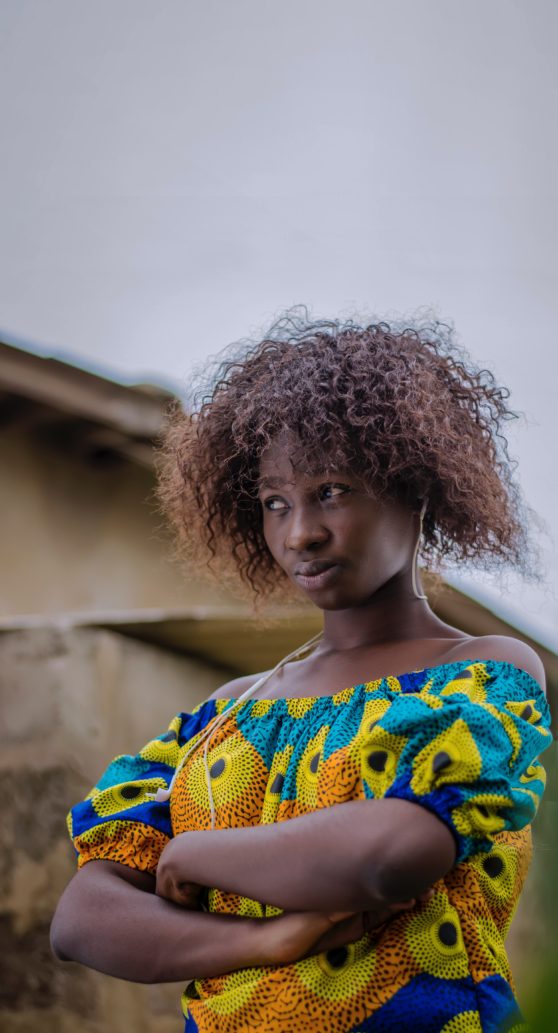 She does not look like she wants to “cooperate.”

This part of the experiment was more muddled, with the researchers unable to reject the possibility that casual selfie taking cancels out many of the antisocial effects it may have.

However, for those who engaged in frequent selfie-taking (monthly or weekly), they found that they had a much lower PG score (34>53) than those who didn’t. Once again, PG is an indicator of the perceived social beneficiality of their actions, a lower score indicating more antisocial behaviors.

Frequent selfie-taking, then, indicates a lower willingness to undertake socially positive tasks. Thus, selfies may have “a strong negative impact on cooperation” and one which may even be underestimated for the upcoming generations raised on such narcissistic behaviors.

1 = Pretty far, especially if their image is attached.

2 = When looks enter the equation, they crowd out concerns for reputation and social condemnation.

3 = Frequent selfie takers are less likely to cooperate with others.

Of course, as with any social science experiment, these findings should be taken with a grain of salt, as participants–despite researchers’ best efforts—may not be representative of the whole. Furthermore, statistical analysis is, well, statistical analysis. Still, these are interesting findings, the result of good work, and some chewy food for thought.