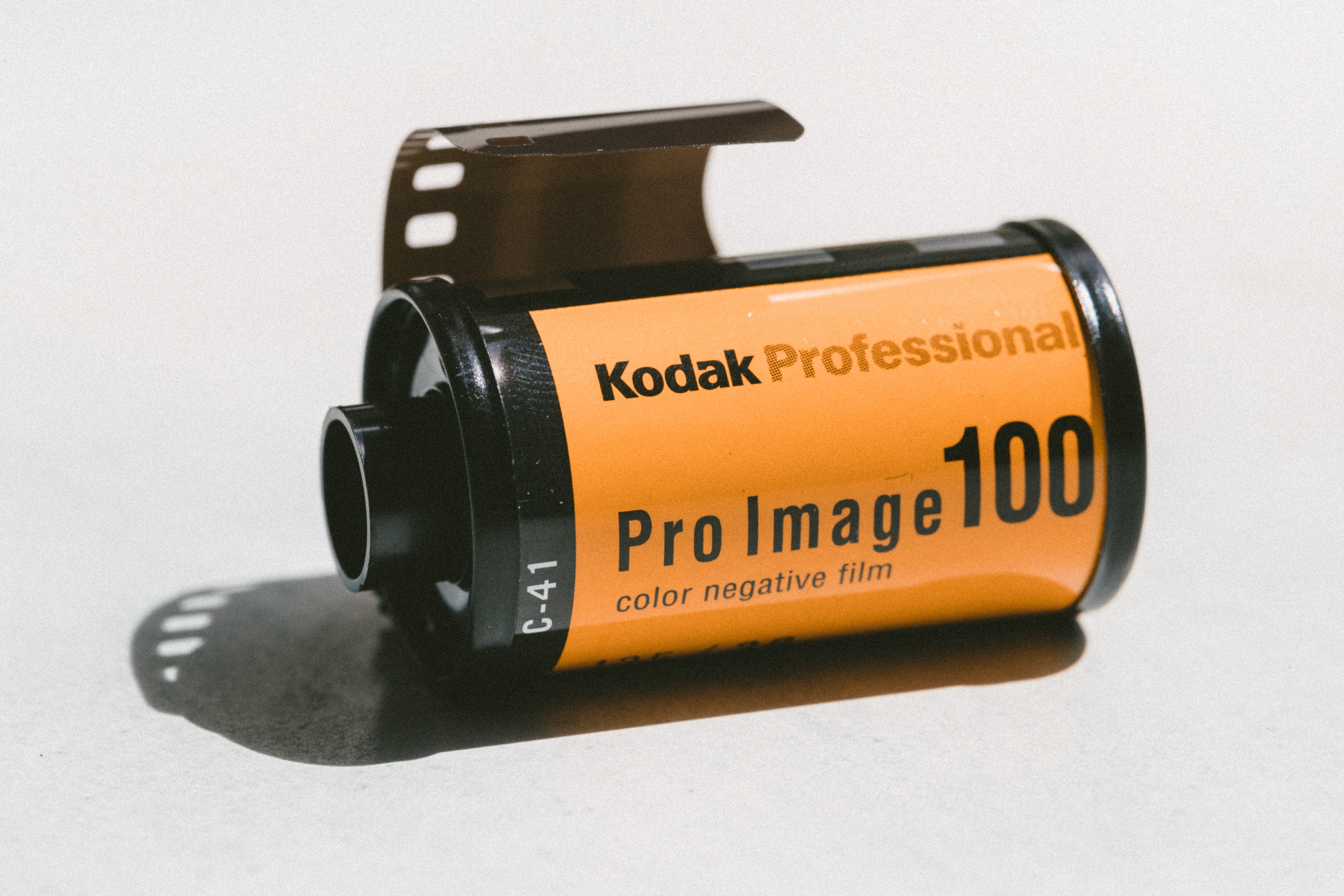 Being a film photographer can be lonely. While those around you take hundreds of shots without blinking an eye, each taking only fractional amounts of seemingly endless digital space, you are encumbered with the knowledge that each shot you take now means one less shot you can take later. Add in the difficulty of finding someone to develop your film, as well as the flammability, expense and fragility of the thing itself and you’ve got a real clusterf**** of aestheticism. But alas, one does not simply give up film. I mean sure, millions of people have given up film (and most, I suspect, have never even used it) but for that rare breed—part historian, part masochist, and total subversive—film isn’t a choice. It’s a lifestyle.

Now, finally, analog warriors have a cafe in which to assemble, collaborate and discuss visual integrity and the transience of images in late capitalism. Not a real cafe, of course, but the aptly-titled open source platform Analog.Cafe, a “film photography publication.”

Backed by 51 funders on Kickstarter, and built by developers based out of Chiang Mai, Thailand, the site bills itself as an “inclusive creative outlet that publishes outstanding images and stories” centered around film photography. While the code itself is open source, the publication is not: a team of editors curate the site, and profess to favoring works “based on skill, imagination, innovation and diversity.” 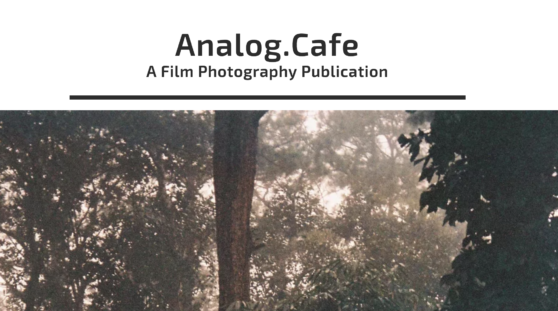 In a unique twist on typical blogging, the site also offers a “Collaborations” tool in which photographers can offer their images for use on the site. If an article is submitted which the editors believe would be a good fit for the aforesaid image, they will recommend to the writer that they use the image. Should they choose to do so, dual credits will appear on the finished piece.

All work submitted is non-exclusive and, while watermarks are allowed, editors recommend they be “tasteful.”

Some of the pieces published thus far include: 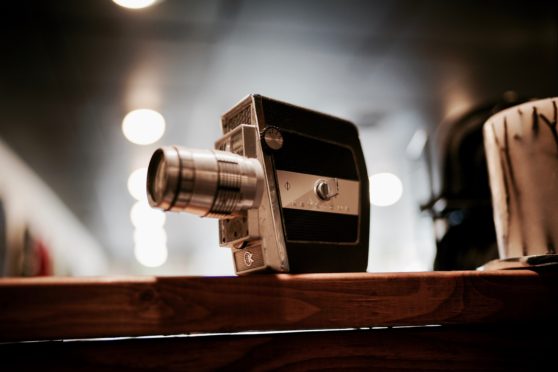 The site only started last year so it’s a little barren, meaning now is the best time to get published. If nothing else, you can reassure yourself you’re not the only sane person still using outdated and onerous technology to document the world around you.