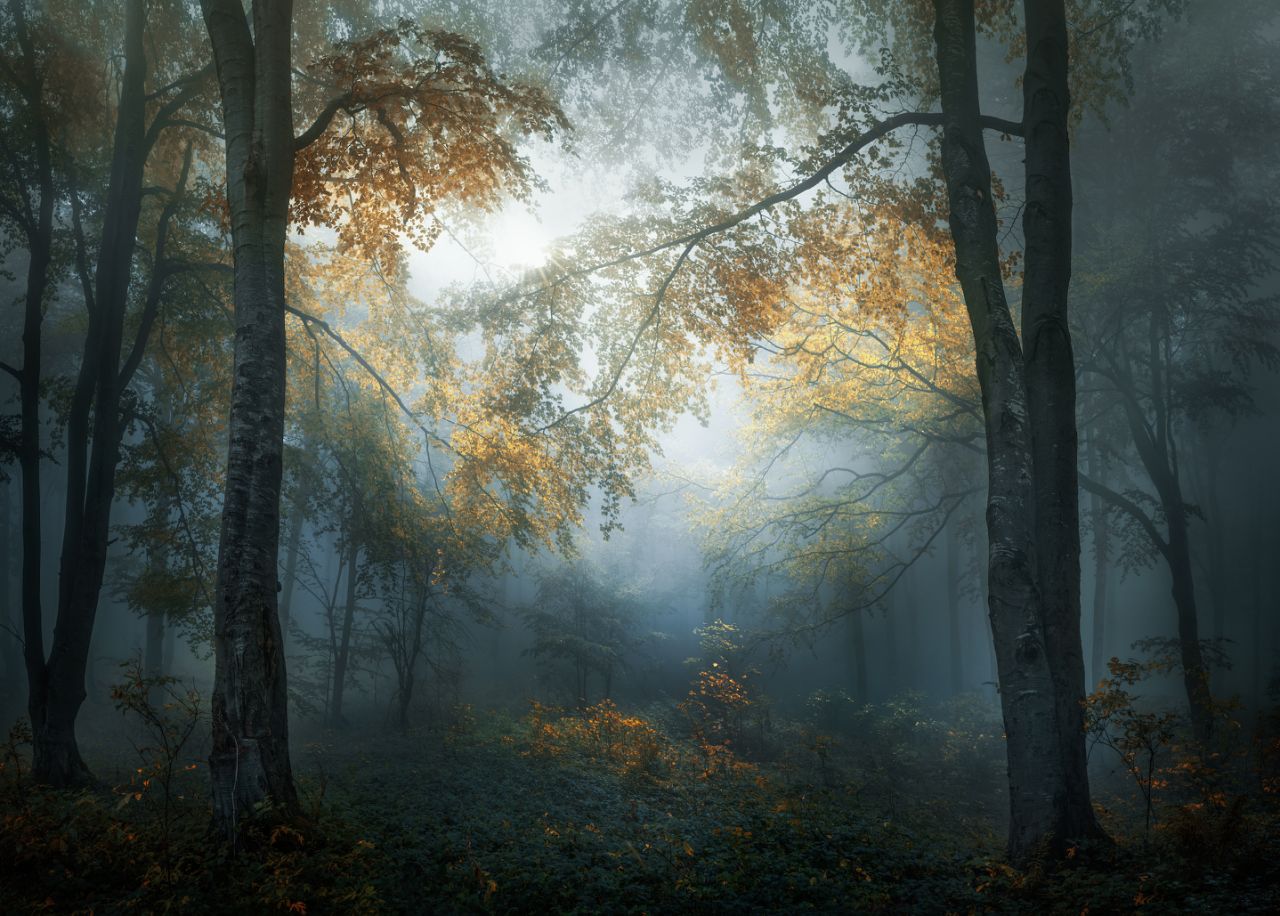 Over 319,561 images are entered from photographers all around the world. The awards consist of four competitions:

The open category (each winner listed below) is broken down to the following:

The category winners received the latest digital imaging equipment from Sony, will be published in the winner’s book, and will be included in the exhibition at Somerset House, London.

We actually spoke to the open travel winner Mikkel Beiter over at Resource Travel (though this was just before he was announced as a winner). He talked about taking the photo, amongst other things, and you can also see some of his other amazing photographs as well. 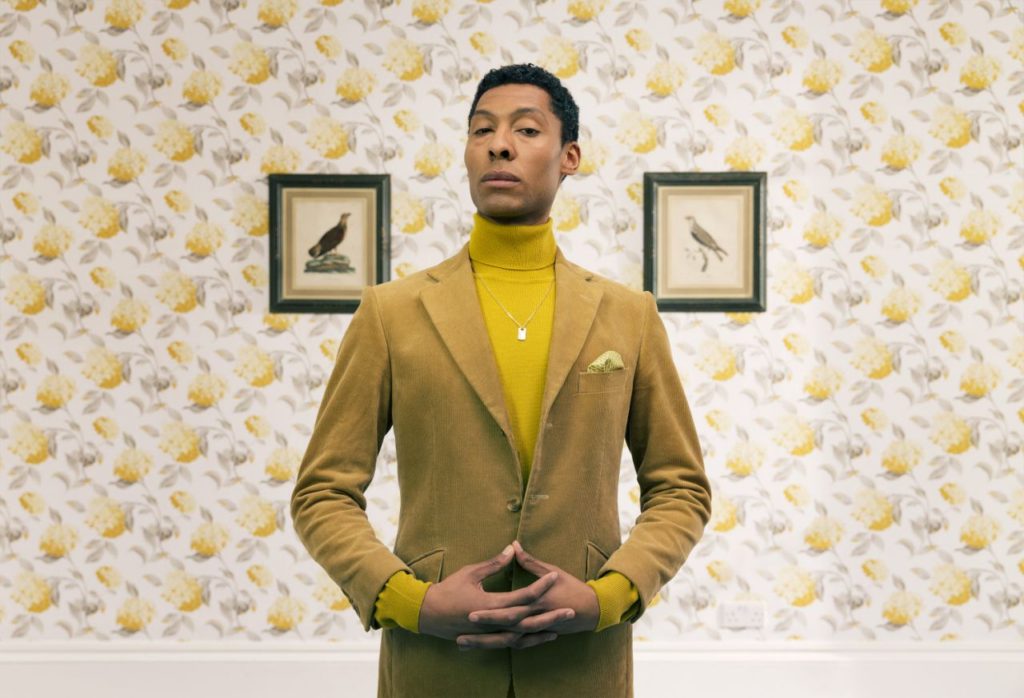 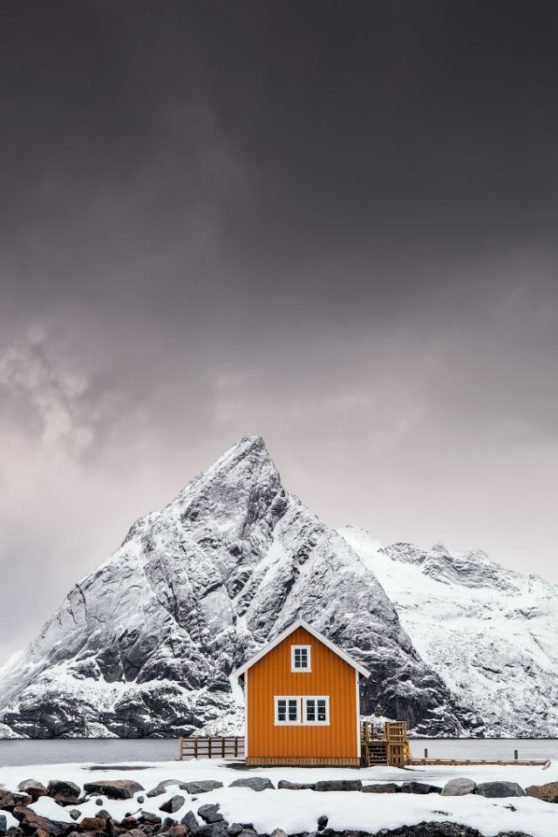 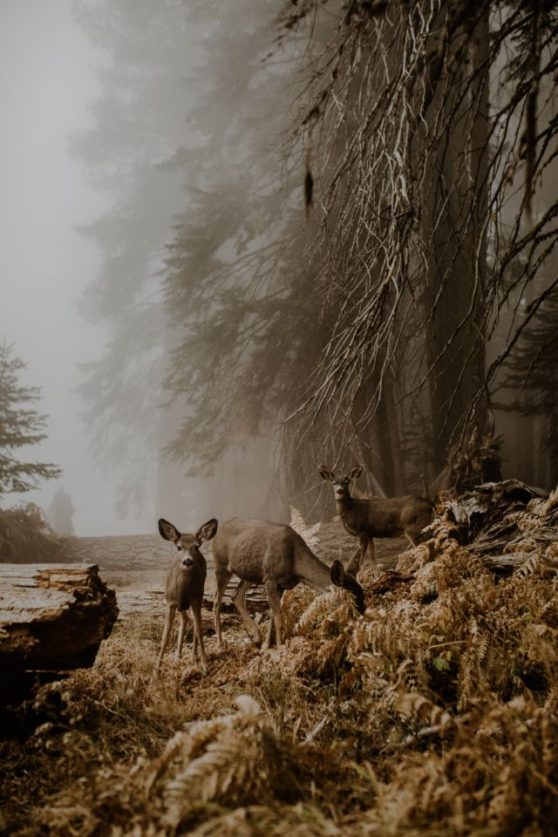 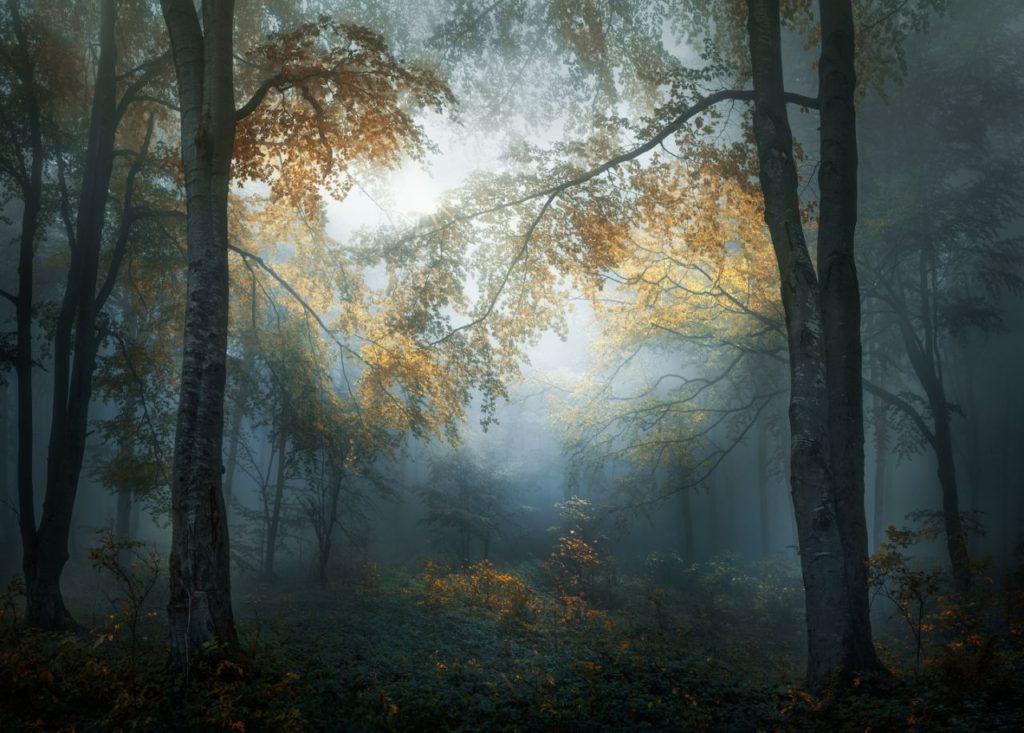 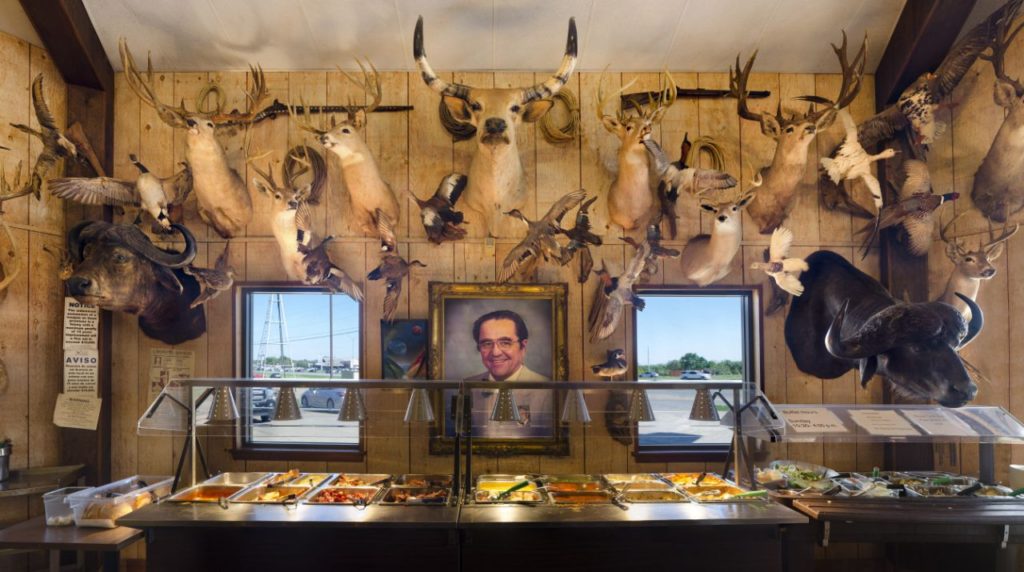 Klaus Lenzen.  “Every Breath you Take” 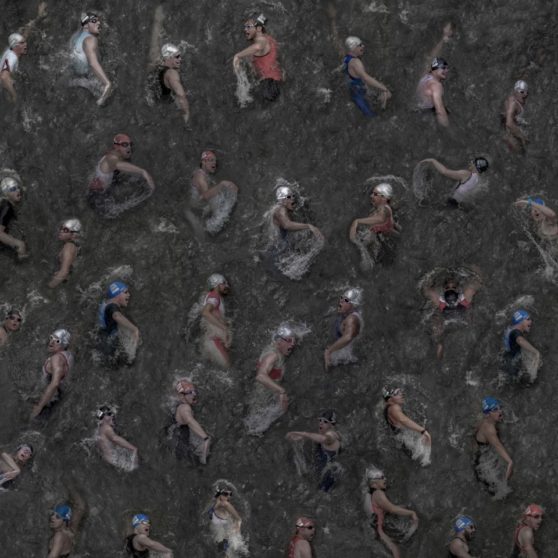 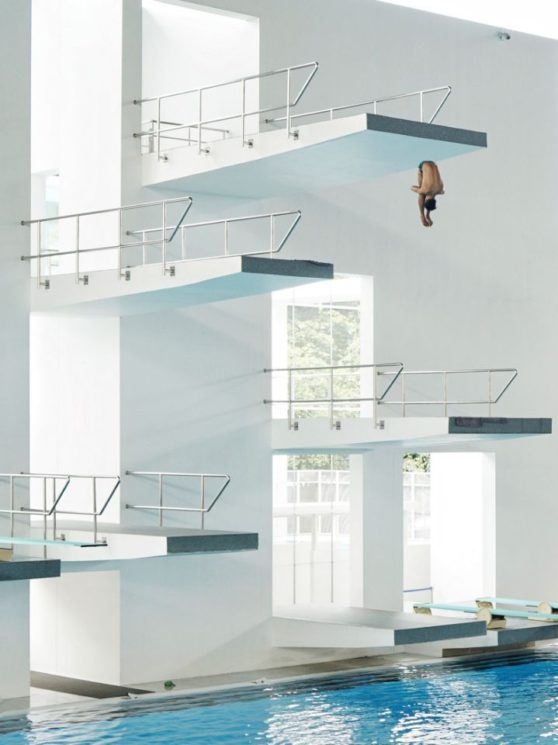 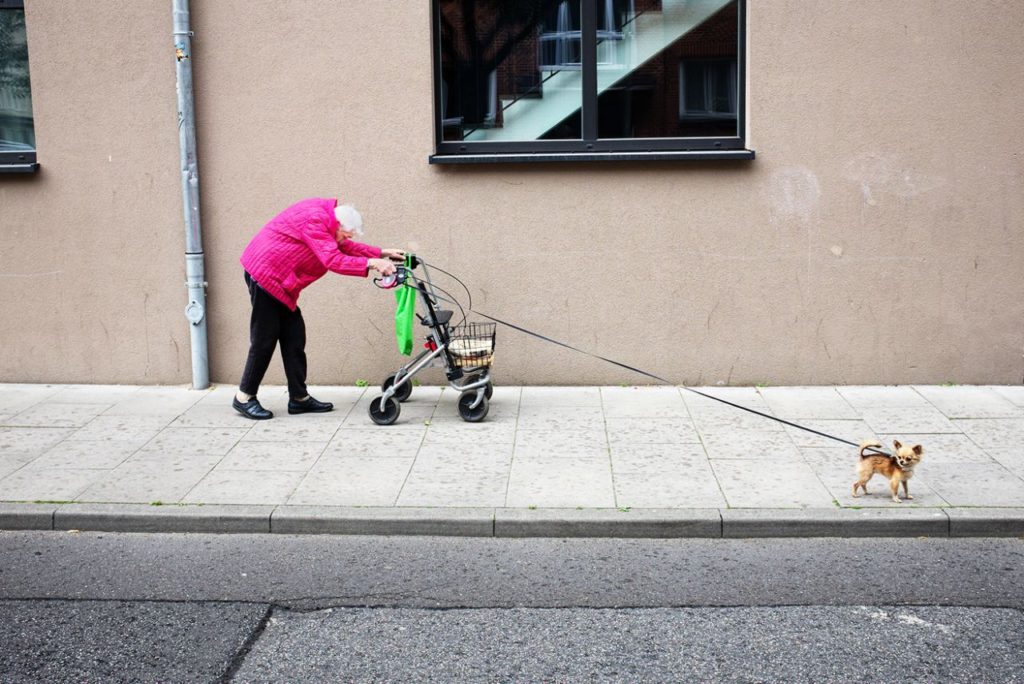 Andreas Pohl. “The Man and the Mysterious Tower” 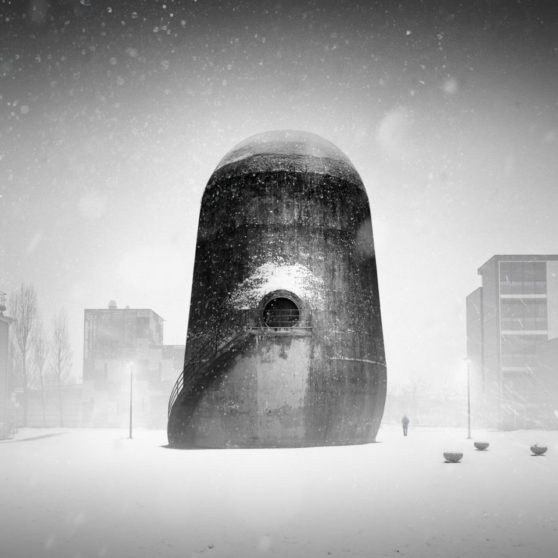 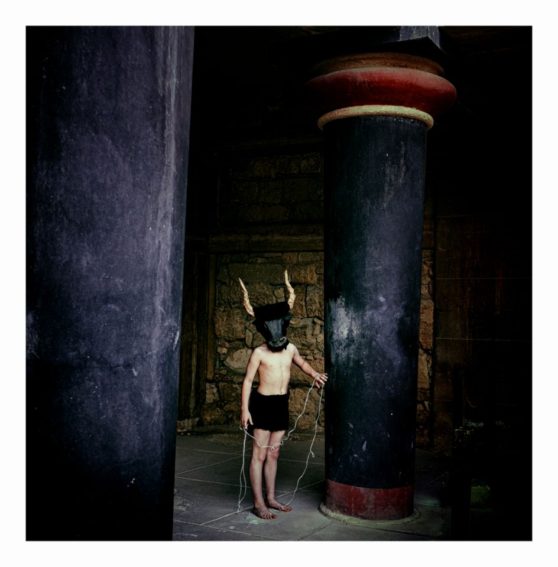 A single, overall winner from the above images will be announced in April. They’ll receive $5,000 and flight and accommodations to the award ceremony in London.

A selected number of the competition’s photos can be seen under one roof at the 2018 Sony World Photography Awards Exhibition. This exhibition will have over 600 photographers on display, featuring the winning images, finalists, and commended images. The exhibition takes place from April 20th to May 6th and is also in Somerset House, London.