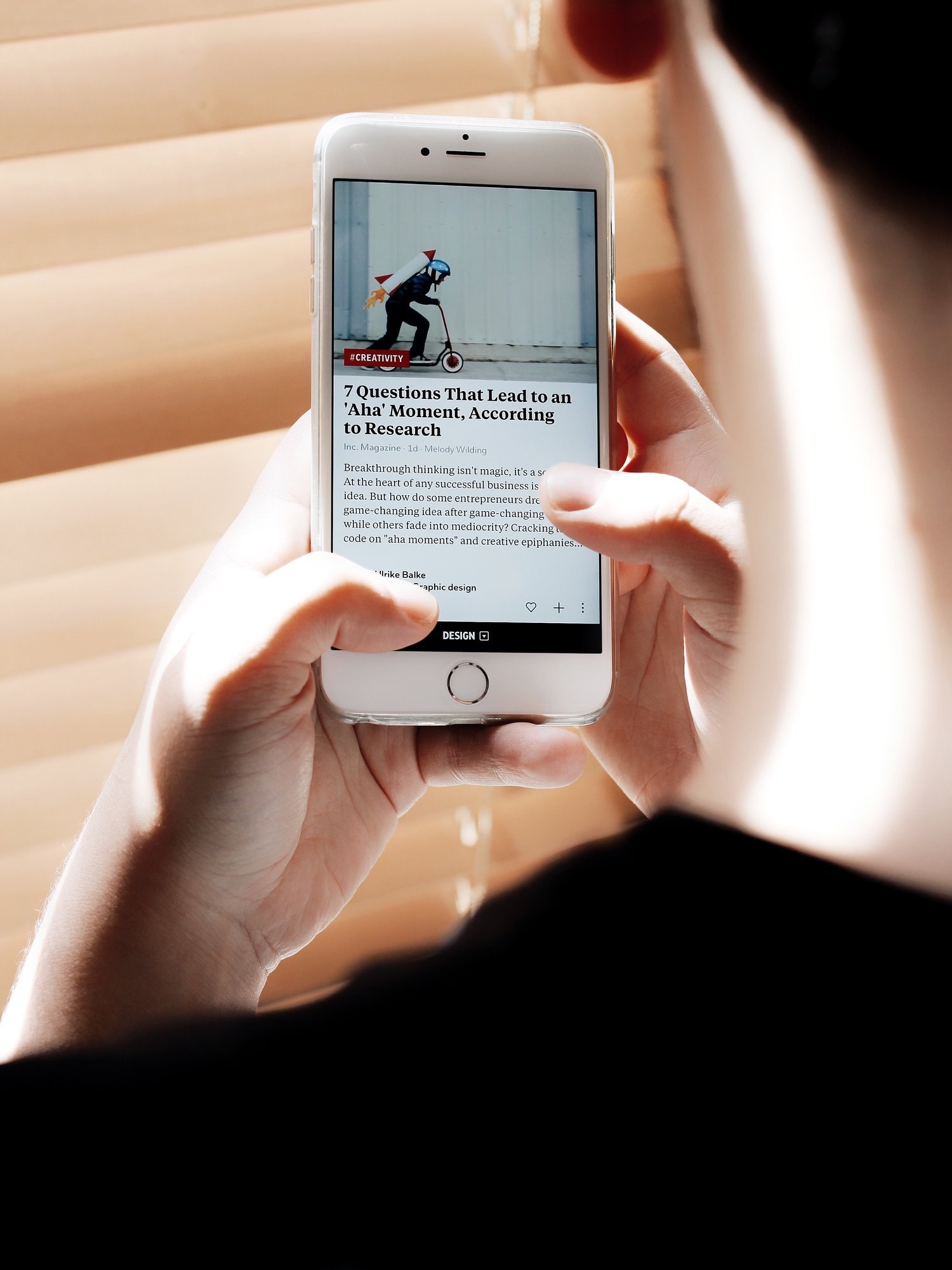 Google announced on Monday that after experimenting with the possibility for a year and a half, it would begin using some site’s mobile versions for the purposes of their indexing and ranking.

“This should be a wake up call”

Though the news may appear small—with Google reassuring users that mobile-first content “has no ranking advantage” over other mobile or desktop content—it’s symbolic of a  shift in the way we understand internet access.

Google has been hinting at the creation of a “mobile-first” index since at least Summer 2017. While that is expressly not what this is (they reiterate within the press release that “We do not have a ‘mobile-first index””), it is a first step in getting there. A spokesman told TechCrunch that Google “would have more to announce around that later on.”

Mobile traffic on the internet first officially surpassed desktop traffic in October 2016, according to StatCounter. At the time, their CEO presciently warned: “This should be a wake up call…to make sure that [companies’] websites are mobile friendly.” 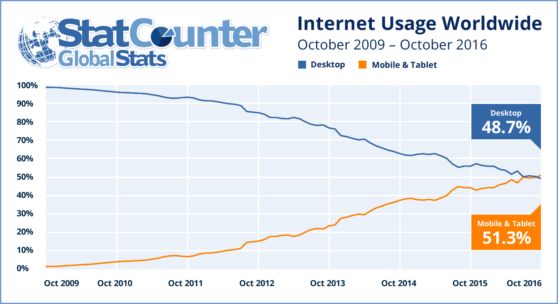 A 2017 report by market intelligence firm SimilarWeb, as reported by Stone Temple, laid bare the increasing dominance of mobile, along with exposing some quirks of the medium.

While mobile made up almost 56% of total traffic, it made up only 40% of actual time spent on sites. Similarly, mobile had a 40% higher bounce rate than desktop. In terms of page views per visitor, desktop won again, making up almost 59%.

Accordingly, the authors of the study concluded that “mobile devices generate the most visits, but that desktop sites still drive the most engagement.” 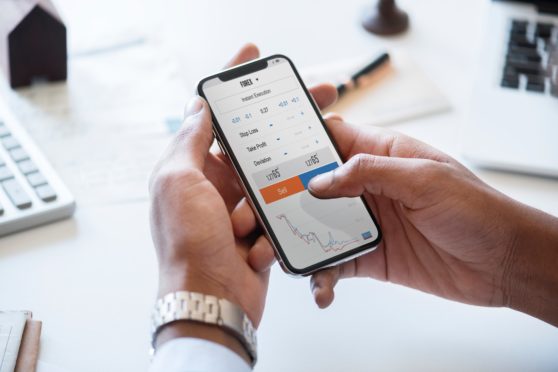 “Many of the mobile sites we checker were very poorly optimized.”

However, not all content is created equal, and they break down by category the percentage of site’s traffic that is mobile.

The bottom end, meanwhile, is dominated by “nerdy” pastimes: “Science,” “Computer and Electronics,” “Games,” and “Finance,” all getting less than 43% of their traffic from mobile.

Depending on the type of output, some sites have more time than others, but the message to all is clear: optimize for mobile, or die. And if Stone Temple’s findings are any indication—”Many of the mobile sites we checked were very poorly optimized”—it’s looking like a slaughter.