Google Clips Isn’t Worth The Money

Google Clips is a camera trying to fill an interesting niche in photography. Though it’s not doing a very good job of doing so. 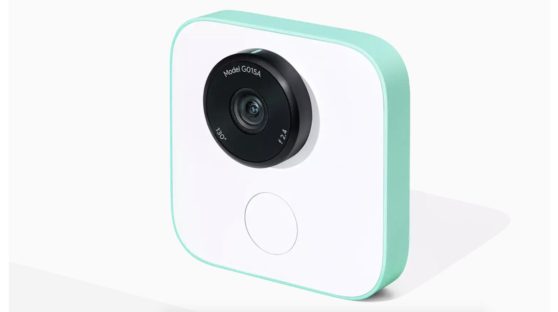 The $250 device, geared towards parents of young ones or pets, takes 7-second videos (without sound) whenever the neural network sees something interesting–whether that be something adorable your child does, or maybe a funny pet moment. The idea is that you can set the camera down or clip it somewhere and let the A.I. do the rest.

“Google Clips is smart enough to recognize great expressions, lighting and framing. So the camera captures beautiful, spontaneous images. And it gets smarter over time.”

The idea being that you can:

The clips themselves, encrypted, are sent to the app on your smartphone and cannot be accessed in any other way. There is also no internet connection apart from the direct Wi-Fi link that can only connect to one phone at a time. The single user, though, does have the power to download and share the clips should they choose to do so.

The camera, which is essentially a hands-free automatic point-and-shoot, can be most easily equated to a GoPro—though obviously it’s intended use varies wildly. The appearance of the device (non- threatening and looking very much like the icon for the camera app in our phones) seems to be intentionally trying to contradict the creepiness of the thing—i.e., you aren’t going to be able to hide it easily without someone noticing. 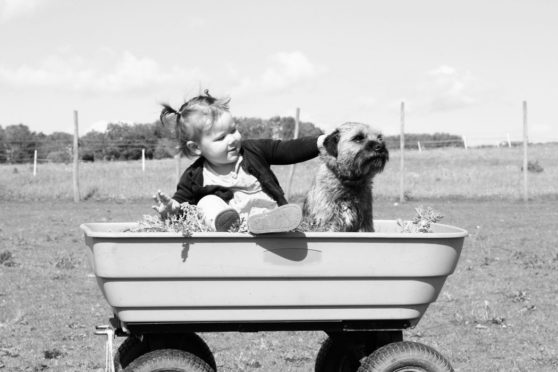 The camera is a bit overpriced for what it is.

Though the image quality is good, the lack of pan, tilt, or zoom creates a very limited view. Toddlers and pets are energetic and always moving—the chances of being able to capture these special moments clearly and in a well-framed manner don’t seem likely. (The lack of view finder on the camera itself also makes set-up a challenge.)

Furthermore the appearance and design, though performed with the best intentions, seem to be a problem. Toddlers are drawn to the bright, shiny apparatus—which takes away from the candid aspect of the thing—and the protruding lens makes fitting it in your pocket not as comfortable as it could have been.

The lack of microphone gives the camera a dated feel. And the fact that it isn’t always recording and as reliant an A.I. as it should be is another dilemma.

Note: We wrote about the device back in October: Google Clips: The A.I. Powered Camera That’s Less Creepy Than It Sounds. But since it was just released, we thought another article wasn’t a bad idea.

Child and Puppy by Amy Treasure