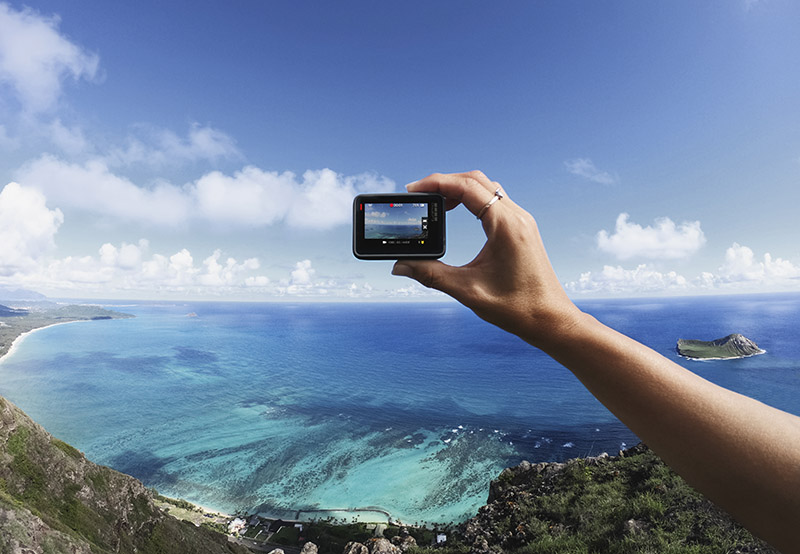 GoPro hasn’t exactly been killin’ it recently. The handheld camera maker with a devoted following of adventurers and athletes has seen its stock slide from almost $87 a share in 2014 to less than $5 today.

Just last week, they struck a deal to supply cameras for third-party manufacturer Jabil, conceding their own inability to maneuver in the commercial markets dominated by the latter (body cams, self-driving cars, and videoconferencing, to name a few). 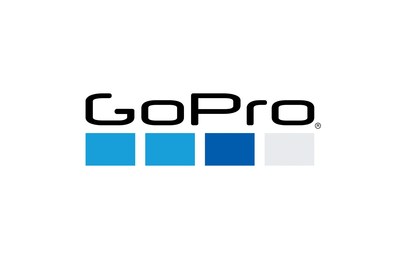 For years, the company—which went public in June 2014—has been undercut by cheap competition. DigitalTrends, for example, recently released a list of “GoPro alternatives that won’t leave you broke.” The Yi 4k, a prominent would-be GoPro, is listed for $59.99 on Amazon, compared to $296.90 for the GoPro HERO5 black.

Now it seems GoPro is responding to that criticism, yesterday unveiling the Hero, an entry-level version of their camera line of the same name, priced at a lower-than-usual $199.

CEO Nick Woodman told The Verge in January that “We need to invest more in expanding our entry level customer base so they can become repeat customers in future years.” This release seems to be the result of that investment. 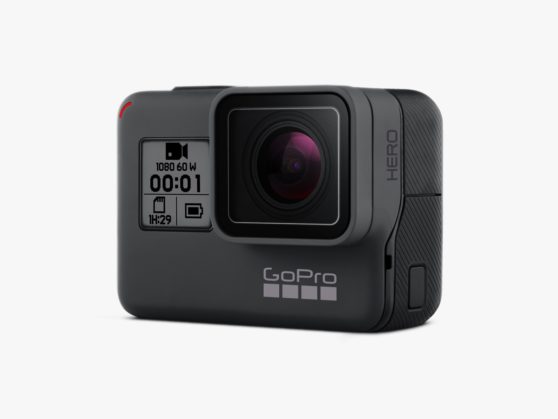 “all the action-cam you ever need”

Of course, the lower price point comes with its fair share of disadvantages, most noticeably a lack of 4K capability. In addition, its photo capabilities have been knocked from from 12 megapixels to 10, and rather than employing the custom-made image processor sported by the Hero 6, it uses a chip made by Ambarella.

Still, it’s a GoPro, meaning you’re going to get what you expect from the name: a nice cube design, a 2-inch touchscreen, voice control, and waterproofing up to 30 feet. Its body also remains identical to the high-end models, meaning the mounts, clips and other accessories you may have purchased will remain compatible.

No news yet on what this is going to do to their stock price, but it ticked slightly upwards in after-hours trading yesterday.

Even with the noticeable lack of 4k video, the device seems to be getting the press they were hoping for, with one review stating that the Hero could be “all the action-cam you ever need.”