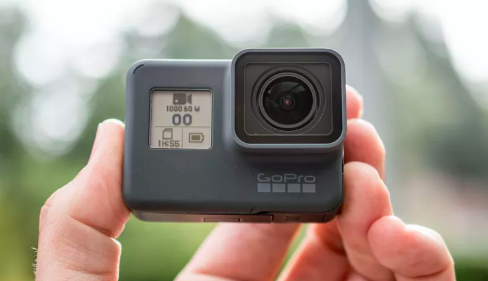 Following their worst year in sales to date, and with stock at an all time low, GoPro has signed a deal with global manufacturing company Jabil, allowing them to license their technology to the third-party company for use on upcoming products. 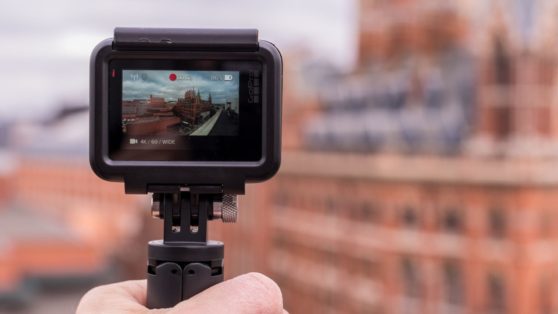 GoPro’s sales have been steadily declining over the past year, and this marks the company’s first attempt at branching out in collaboration with other companies who may be able to keep GoPro on their feet. While this isn’t GoPro’s first collaboration with Jabil—they worked together on the Hero4 and onward—this is a more substantive move, allowing Jabil greater control over where GoPro’s tech—mainly their lenses—will fit into Jabil’s products. 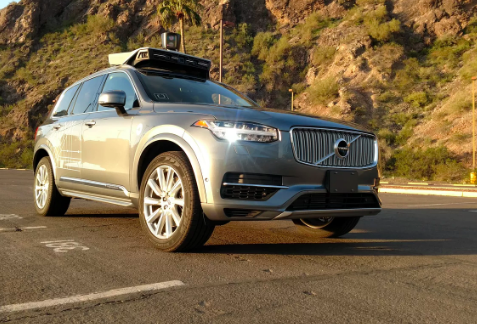 Jabil plans to use the tech for a wide range things: law enforcement body cameras, software for videoconferencing, and self-driving cars to name just a few. Though it could also be used for a number of products in the digital imaging/consumer-facing gear realm, it’s unlikely that the licensing will allow for their tech to be used on competing action cameras. The new products also won’t bear the name “GoPro”, but will use the company’s existing proprietary technology.

On GoPro’s uncertain future in light of this development, GoPro’s Chief technology officer Sandor Barna told The Verge, “Imagine a world where video conferencing, robotics, and even self-driving cars are powered by GoPro’s camera lenses and image sensors. Together, GoPro and Jabil can make this a reality.”

Whether or not this will be enough to save the quickly sinking company is unclear, but this is certainly a step in the right direction if GoPro wishes to remain with its head above water.