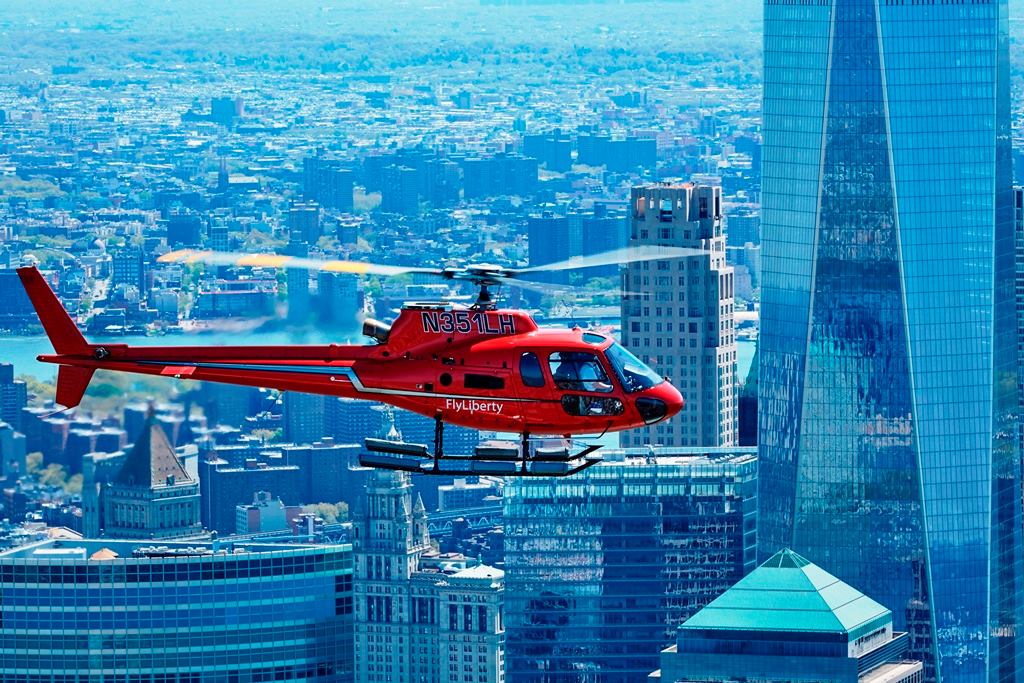 A helicopter crashed into the East River in New York City on Sunday night. All five passengers on board died, while the pilot, managing to free himself as the chopper sank, survived.

In a radio call to LaGuardia Airport, the pilot said the chopper was experiencing an engine failure. The exact cause of the crash is yet to be determined, though the pilot believed that one of the passenger’s bag may have hit an emergency fuel shutoff button.

By the time emergency workers arrived, the helicopter was upside down and underwater. The passengers had to be cut out of their harnesses by emergency divers. 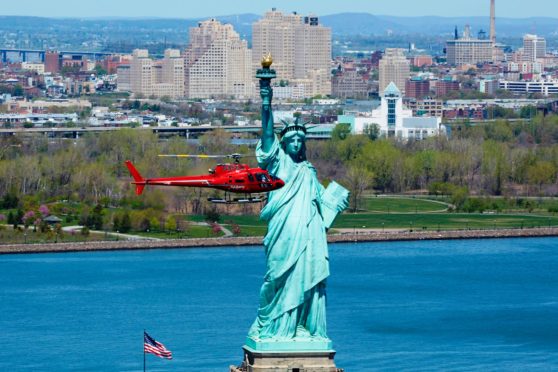 @cnn @FoxNews just witnessed a helicopter crash into the East River .. hope everyone’s ok. Caught it all on tape! pic.twitter.com/saHOMTLR69

This however is the company’s third crash in 11 years. Nine people were killed in 2009, when a helicopter and a private plane crashed over the Hudson River; according to investigators, the helicopter had been flying too high. Meanwhile in 2007 one of their choppers crashed into the Hudson River. Fortunately, aided by an off-duty paramedic on board, all eight people survived.