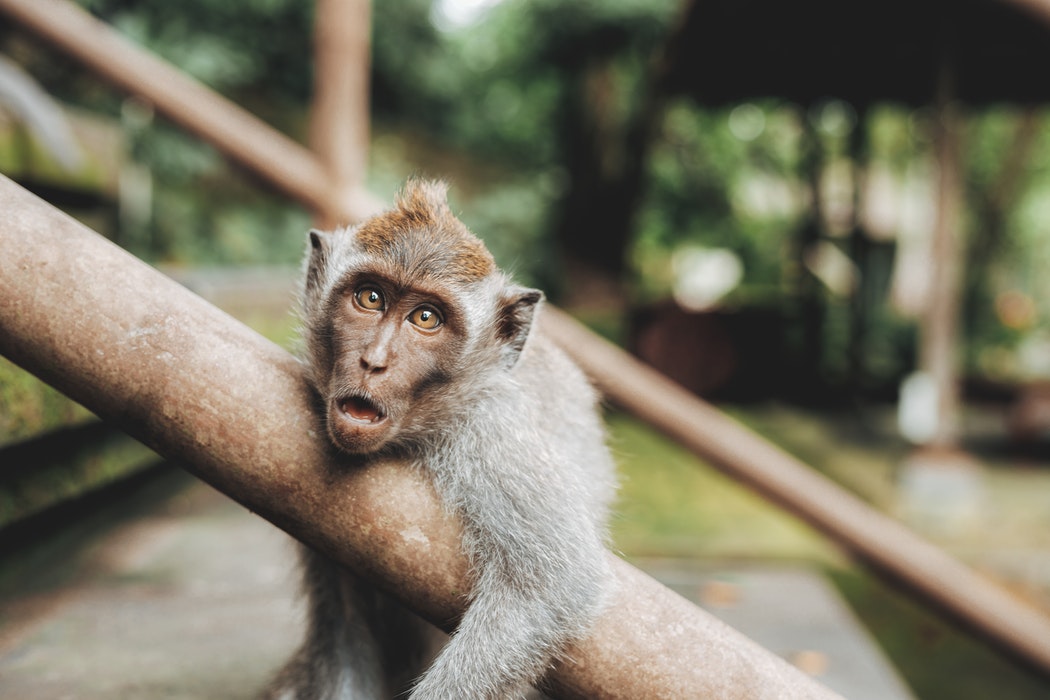 Help The Rest of Us In These Dark Times: Enter The Comedy Wildlife Photography Awards

I know that the idea of a turtle slapping a fish is something you never thought you would see outside of a cartoon but let me tell you: an image exists of this very thing and it is the greatest thing I’ve seen all day. So I’m hoping you enjoy it as well: 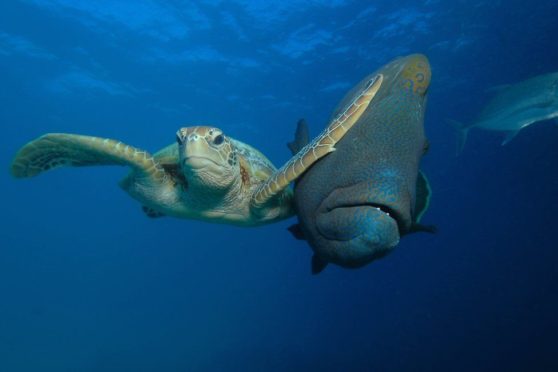 The photograph of this fed-up turtle is one of the winners of the The 2017 Comedy Wildlife Photography Awards. Don’t let the premise fool you, though. The competition is still very much about photography (as you can probably see from that photo). The photos are high-quality, professional and aesthetically pleasing. In other words, they follow the mostly universal rules of what constitutes a good photo. It just so happens that the subject of the photos are animals doing funny things. 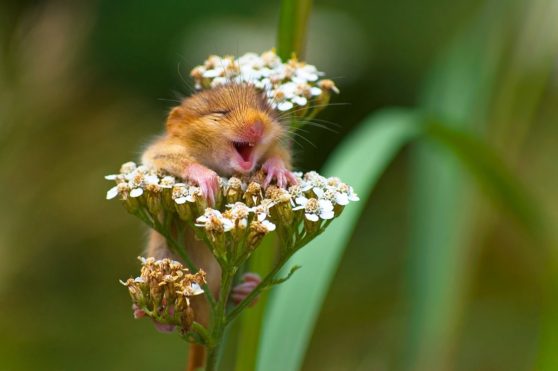 “The Laughing Dormouse” by Andrea Zampatti

The competition, started by photographers Paul Joynson-Hicks and Tom Sullam, is not only about comedic timing of animals captured through photography, but, at its core, deals with a much bigger issue. In a statement, Sullam said:

“Conservation was always at the heart of the competition, along with the fact that people seemed to enjoy images of animals doing entertaining things. But essentially living in a country that has some of the best wildlife in the world — Tanzania — and seeing how destructive human actions can be to this wildlife, made us want to do our little bit to help.”

The contest is in partnership with the Born Free Foundation, which is “an international wildlife charity working throughout the world to stop individual wild animal suffering and protect threatened species in the wild.” 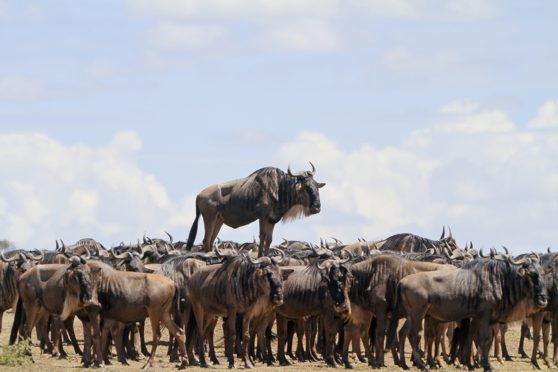 So if this interest you, or maybe you already have hilarious animal photos stored away on your hard drive that you forgot about, the deadline for this years entries are June 30th, 2018. This is a wildlife competition so photos of your cute little puppy aren’t allowed, neither are photos of domestic farm or captive animals and any indication of manipulation or harassment of the animals will disqualify you.

Besides making the rest of us happy, another incentive is that the overall winner receives a safari trip to Maasai Mara, Kenya. The competition is fierce though, with 2017 seeing over 3,500 entries from 86 countries across six categories: 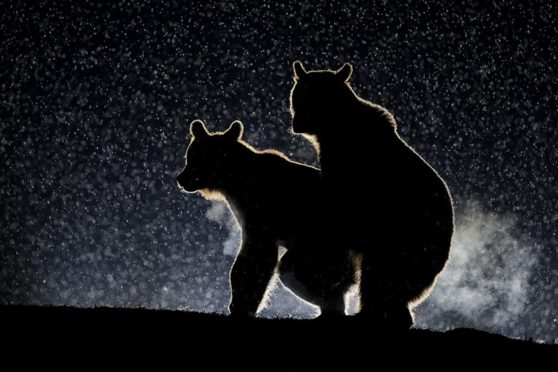 “Caught in the Act” by Bence Mate

So get out there and take some pictures of some animals. We all need it.