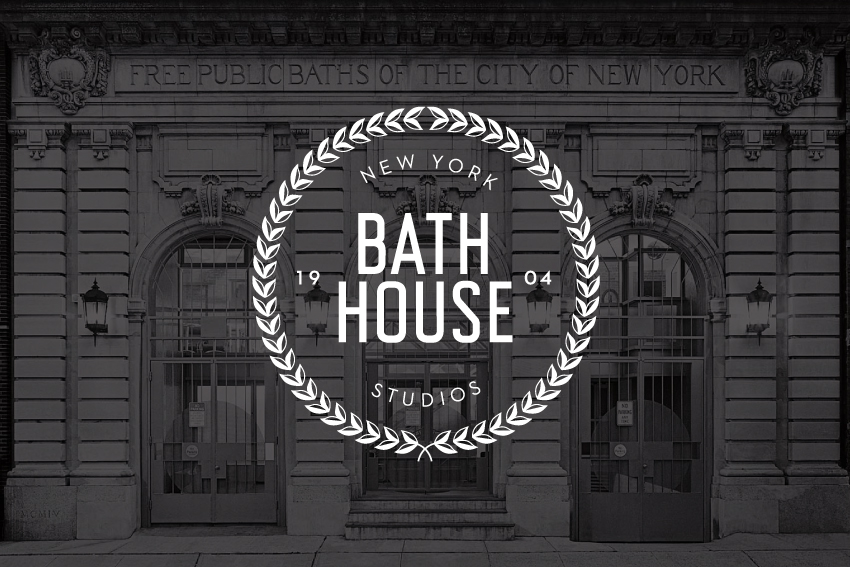 Historic Bathhouse Studios is For Sale

In what surely marks the end of an era, Bathhouse Studios has been put up for sale by its owner, Alyssa Adams. The neoclassical space, originally constructed in 1904 as a bathhouse for the poor, was turned into a high-end studio in 1995 by Pulitzer Prize winning photographer Eddie Adams. Located in New York’s East Village, on 11th Street between Avenue A and B, the Bathhouse has seen more than its fair share of icons, both behind the camera and in front. Just recently, they’ve hosted us (graciously) for our shoot with Albert Watson, as well brands such as Axe, Balenciaga, Absolut, Gucci, and Vogue. The extreme privacy offered by its grand, neo-Italian facade has made it “the perfect set-up for high-profile or celebrity shoots.” 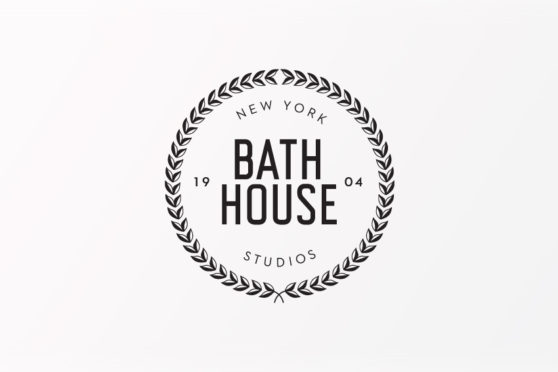 Constructed by the city at the behest of Dr. Simon Baruch, the “father of the public bath movement,” the building and its ninety-four showers were meant to serve the poor, immigrant population in the nearby tenements which couldn’t afford in-home bathing facilities. It also doubly functioned as a popular cooling-off spot during the sweltering city summers, with the occasional “crush becom[ing] so great” that “police reserves had to be called to preserve order.” 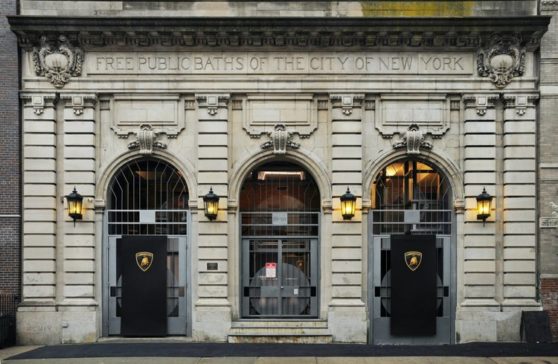 As full bathrooms became more prevalent in private housing, the bathhouse became redundant, eventually closing its doors in 1958. Afterwards, it would serve, among other things, as a parking garage, a warehouse, and the background for the 1981 film Ragtime, starring James Cagney.

When Adams purchased the space in 1995, it was, like much else in New York City at the time, dilapidated. Its Indiana limestone was coated in dark splotches, their one time luster gone, and unimaginative graffiti covered the entrance. Adams would go about renovations, documenting the process of bringing the Arnold Brunner-designed masterpiece back to life. 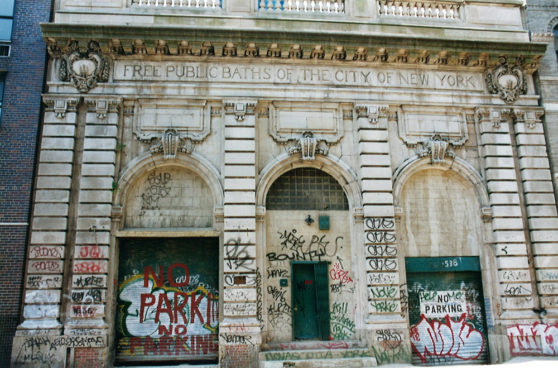 It would serve as Adams’ personal studio until 2004, when he passed away from ALS. His wife Alyssa would then open the Bathhouse for private rental, offering “one of the most private studios for distinguished advertising and celebrity photo and video shoots.” Besides hosting this exclusive clientele, Batthouse also served as an event space for the glitziest of programs, from “Lamborghini launches…[to] holiday parties and more than a few weddings.” 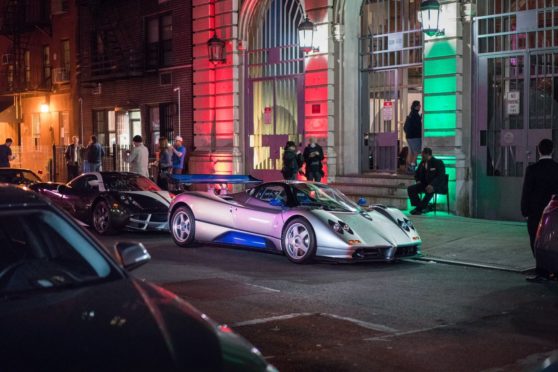 The building is being sold through Cushman & Wakefield for an asking price of $19.95 mil. As they describe the sale: This is an extremely rare opportunity for residential and commercial end users to acquire the only first class freestanding building featuring an expansive studio, event space, fully renovated residence and landscaped roof deck in the heart of the East Village. Unfortunately for neighbors, the sale comes with 10,000 sq. feet of air rights, as well. 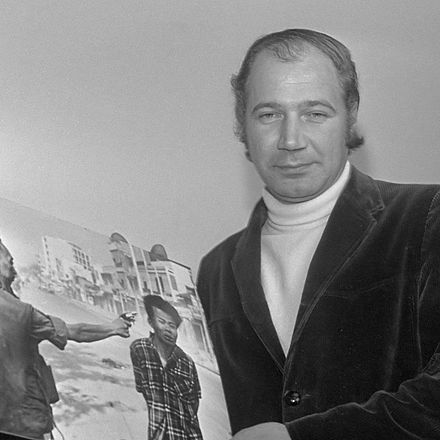 Mr. Adams (1969), alongside his most famous image of a Viet Cong soldier’s exectuion.

News of the sale quickly reached locals and photographers, many of whom were saddened to see such a “beautifully huge” space with “marvelously high ceilings” risk falling into the wrong hands. It was also published on EV Grieve, a prominent site for East Village neighborhood news. One commenter exemplifies their feeling of loss: “I live two doors down, I love this event space it brings flavor to the block…Sad to see it go.”