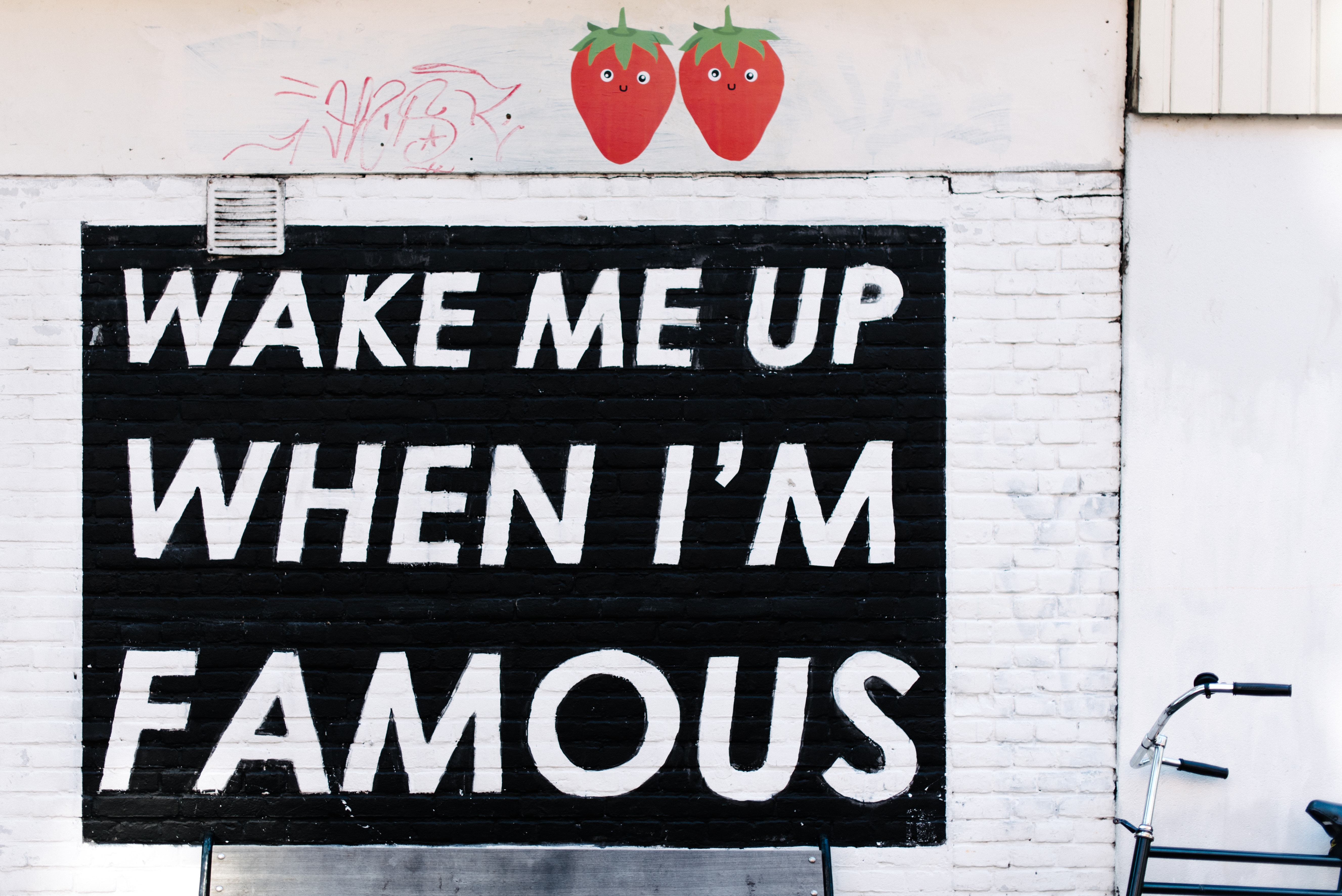 The nature of the internet is that every day somebody new gets their chance in the spotlight.

With constant sharing and liking, photos and videos can instantly become famous worldwide. What’s most startling about this phenomena is that no one can quite predict what the next viral sensation will be. One day it might be the person who took a picture of their grumpy-looking cat. The next, it might be someone who sent a camera into the sky and got a picture of the Grand Canyon. 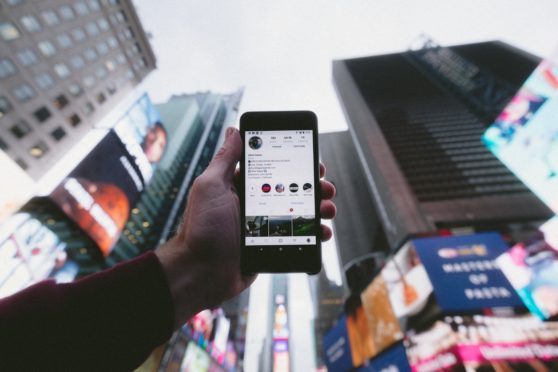 Whatever it is, the formula for viral news seems to be completely random. So instead of aiming to go viral and frustrating ourselves with this endless pursuit, the best way to go viral, I believe, is to study up on the people who became famous by accident. From them, maybe we can learn how to stumble our own way into fame.

To start, you’ve probably seen those #followmeto posts on Instagram. You know, the one where the person holding the camera has their other arm outstretched as they hold the hand of their significant other, who is leading them somewhere. If you’re single, these posts probably annoy the shit out of you.  If you’re in a relationship, you’re probably planning on a day when you can take a similar picture with your partner so all of your friends can see how happy you are. 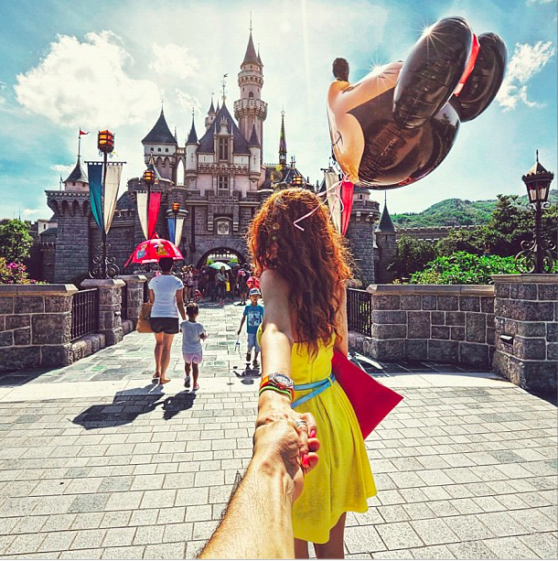 This trend, believe it or not, began with a couple who weren’t planning on becoming iconic with their image at all. While on a trip in Barcelona, Murad and Nataly Osmann snapped a picture as they navigated the cityscape. Afterwards, they continued to post pictures like this, simply because the photos represented their relationship so well.

After a while, however, their photos gained popularity on Instagram. Suddenly, people started copying their pose, and—voila!—they had unintentionally started a trend. It would go on to become so widespread as to even appear in Times Square.

Through their hashtag, #followmetoo, the Osmanns unintentionally created a brand. It’s gained such a large following that they now manage three Instagram accounts and a YouTube channel dedicated to the movement. Names as big as Michael Kors and Google have even paid them to be sponsored in their videos.

While the Osmann’s built off of their loving relationship and taste for travel to gain popularity on Instagram, a seventh-grade math teacher became insta-famous because she liked to eat aesthetically-pleasing food.  I know what you’re thinking- I like aesthetically pleasing food, how come I’m not famous?– I know, I know.  It truly is an enigma.  The way the internet chooses its favorites is a wonder to us all. 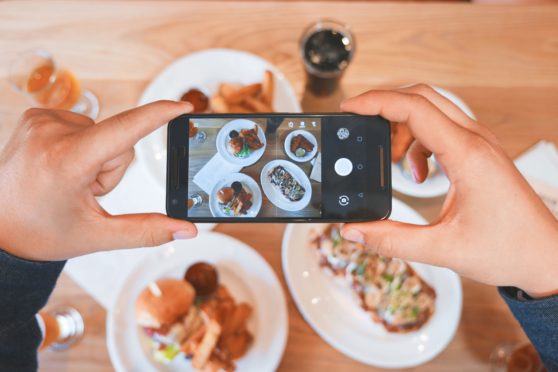 Food photography was always a hobby of hers, but it became more than that about two years ago when her tiny numbers of followers started growing. She was initially surprised that other people enjoyed pictures of food as much as she did, but she ran with it and turned her Instagram account into a side gig.

Now she’s a full time food blogger on Instagram with over 300k followers. She’s been sponsored by Uber, Godiva, Oreo and more. 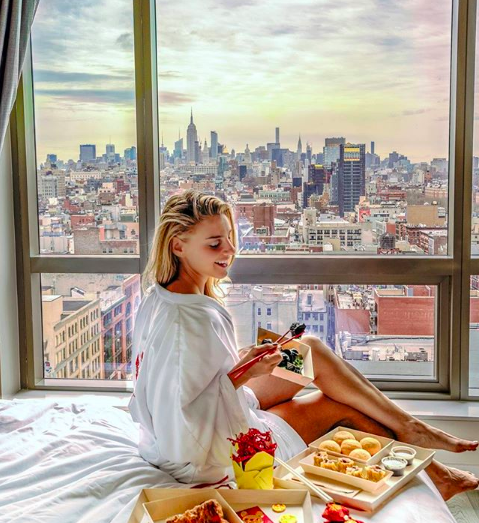 There have been others like Hirsch and the Osmanns.  Kayla Itsiness, a social media icon and health and wellness blogger, didn’t even realize what a follower was when she started on Instagram.  Daniel Kordan, a physics major, quit his original path when he turned travel photography into a career.

None of these influencers meant to fall into the golden pool of fame that social media offers, but they landed there anyway.  The common denominator here, I think, is that they were all doing something that they were passionate about.  They cultivated their talent and were lucky enough to be seen by the public eye. I guess, for now, we just have to keep doing what we love and hope we stumble into that spotlight one day.