“First Generation” is a short film dealing with the pressures of fitting into a new culture and its stereotypes. As it turns out, not everyone needs to have blonde hair and blue eyes. Opening on a dark den with a vintage TV set beckoning you to engage it—reminiscent of the dreary life of Ellen Burstyn in Requiem or Cronenberg’s Videodrome—the film takes you through mundanity: a hair bleaching session, a school lunch, a lackluster photoshoot. As the ordinary occurs, however, we begin to feel the weight of expectation atop our protagonist’s shoulder, realizing she is less in control than under it. And yeah, it’s fish sauce, bitch. 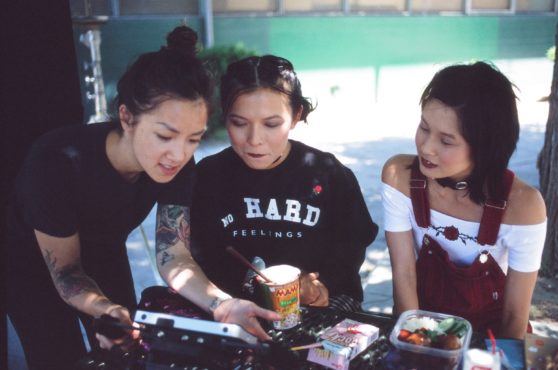 We spoke to director Andrew Yuyi Truong on his inspiration, his method, his life, and his gear.

Andrew Truong: In this film, we explore the boundaries of self-expression and what it is like growing up in America as a first-generation Asian American in the late 90’s. We follow a young Asian American protagonist, My-Linh, through her challenges and realization of acceptance and embracing her Asian features. Beauty is subjective and can be challenging for a young Asian American girl growing up in a place where the media pushes the objectification of women and often portrays the white, tall, blonde female as the ideal woman. It revolves around this idea of double consciousness where you’re trying to understand your own identity while wading through the sea of skewed media. 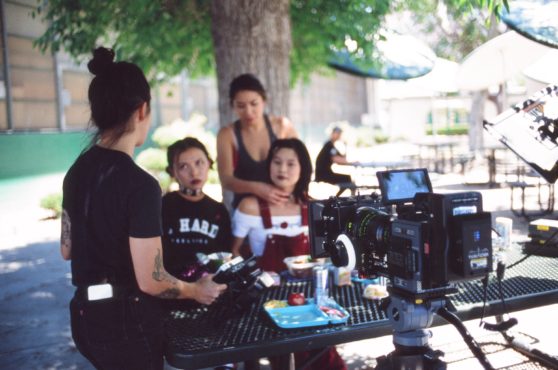 RM: Tell me about yourself.

AT: My parents are refugees from Vietnam and came to the states in 1977. I was born 10 years later in South Carolina and moved to Sacramento, California when I was 1. I moved to San Jose for high school, then went to college in Irvine. I graduated with a degree in business and started working at a few dead end jobs. One of the jobs went bankrupt and they had to lay off all their entry level people, which included me. Luckily I got unemployment out of it (which wasn’t much) and I bought my first video camera (Panasonic GH2). I started to teach myself how to shoot and edit. A few years later, I started working at an agency as the in-house cinematographer and editor. After 3 years of working there, I went freelance. In between I traveled around the world and learned how to live minimally. Now I’m strictly just focused on becoming a master at cinematography, but I know I will forever be a student as this will be a lifelong journey. 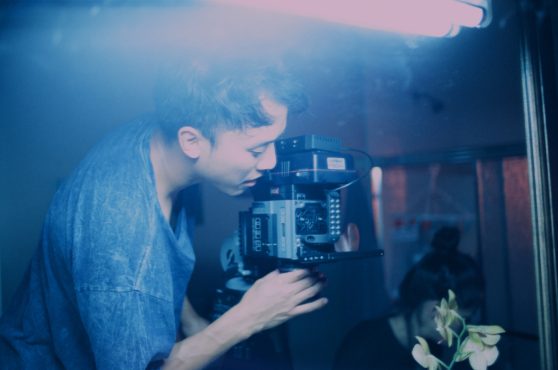 RM: Tell me why you made this film.

AT: This was actually supposed to be the first of a four part series. We were trying to shop this short around but had no luck. We figured that we could make the first episode to use to pitch and help fund the rest, so we bit the bullet and funded “First Generation” out of our own pocket. In the end, we’re really happy with the short and glad that it’s being received well and that a lot of the audience could relate to it. Our main objective was to give the Asian American community a proper voice and tell a story that hasn’t be told before. 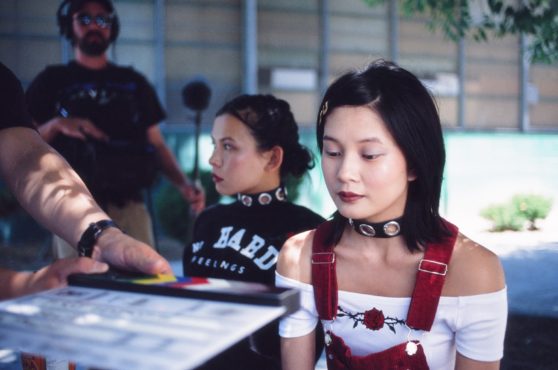 RM: Tell me about your gear.

AT: We shot the short on a Red Scarlet-W. For lensing, we used Kowa Anamorphics for the present time and Leica-R lenses for the flashbacks. For lighting, we used practicals, Arri skypanel, and Litegear Litemats. My filming technique always stems from the story. We really want to immerse the viewer into the film so it’s my job to make it as realistic and natural as possible. We also had to work in our means but these restrictions are what creates the style of the film. 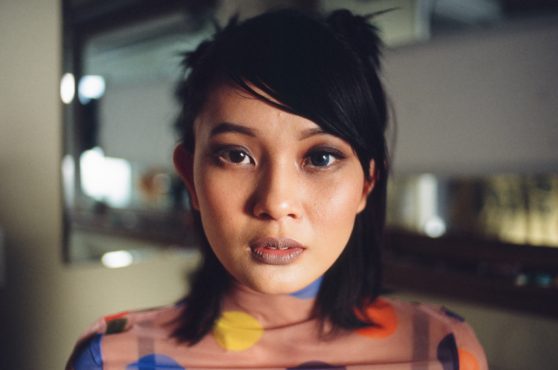 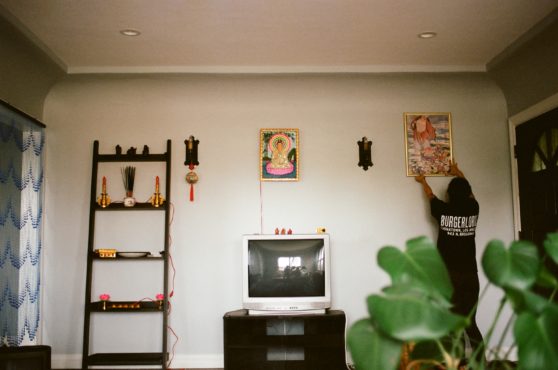 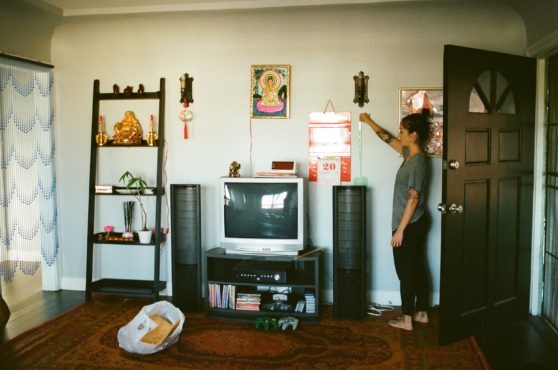 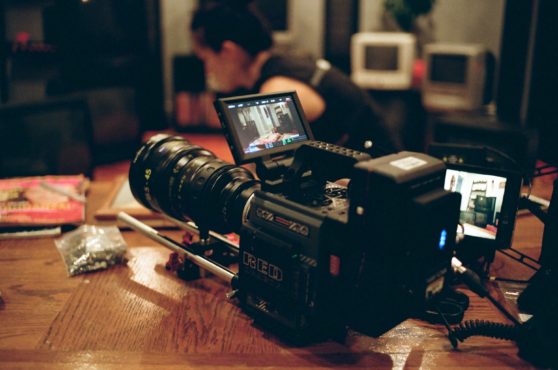 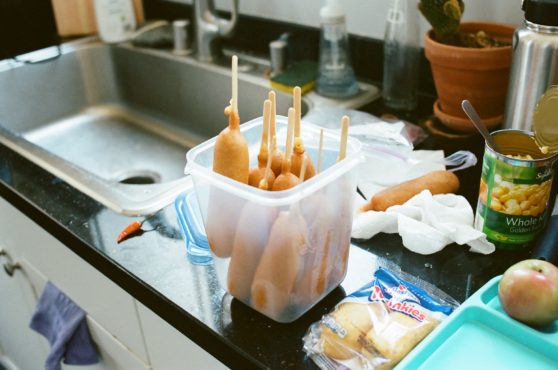 “This article was originally published in the Spring 2018 Issue of Resource Magazine. You can buy the whole issue HERE.