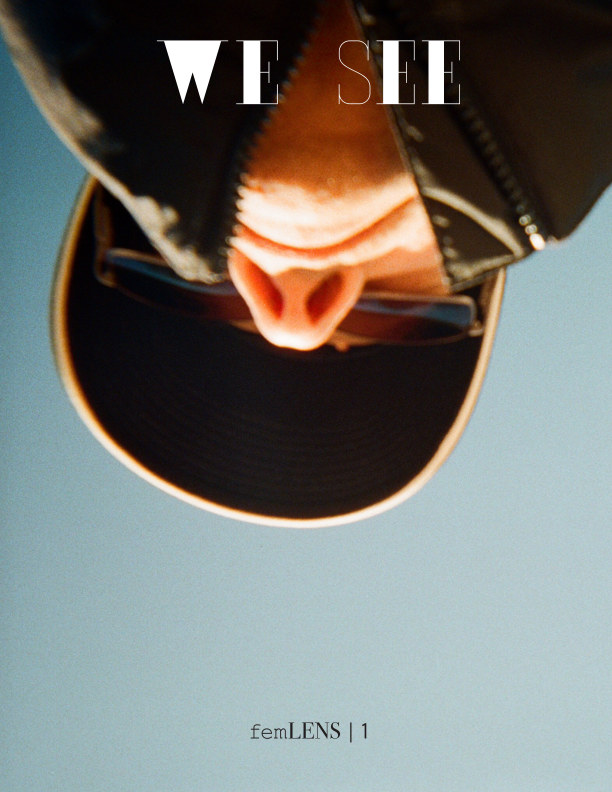 femLENS is doing some important work. In a world often defined by exclusivity and barriers to entry, they’re working to empower women to “become change agents” by teaching them the tools of visual storytelling.

Founded in 2015 by photographer Jekaterina Saveljeva, the Estonia-based volunteer organization holds free workshops around the globe—in places as diverse as Lebanon and Poland—teaching women to “tell stories visually by using cameras and the easily available tools such as mobile phones and other cheaper alternatives.”

Now, the organization is launching their first publication, a biannual women-only documentary photography magazine entitled in “We See.” All featured work comes from participants in past femLENS’ workshops. The current crop includes: Paula Haverty, Ewa Drewa, Magdalena Kostrzewska, Faten Anbar, and Halima al-Haj, and is representative of femLENS’ commitment to showcasing “women from socially and culturally diverse backgrounds.” While some have criticized the publication’s insistence on highlighting artists without “a professional background in documentary photography or photography in general,” the decision is in line with femLENS’ commitment to providing locals the tools to document their community for themselves, rather than relying on professionalized help. As one editor commented:

“The photographs featured…are made by women who are raw, but who are from the communities they photograph. No interpreting, no stereotyping, [just] telling their thoughts and feelings in the way they experience them.” In this sense, the collection is a rather unique one. Rather than reflexively congratulating the work of successful artists, “We See” is hoping to, by showcasing the work of amateurs, “encourage women to become change agents themselves”; a rare task to be undertaken by a magazine. Its editors, Jekaterina Saveljeva and Rita Plantera, see this as a necessary progression in step with technological advances in imaging. Thanks to these “developments,” they write, “photography is easily accessible and can be used by a large group of people who have never had access to large audiences, or any audience.”

and femLENS can be found here.