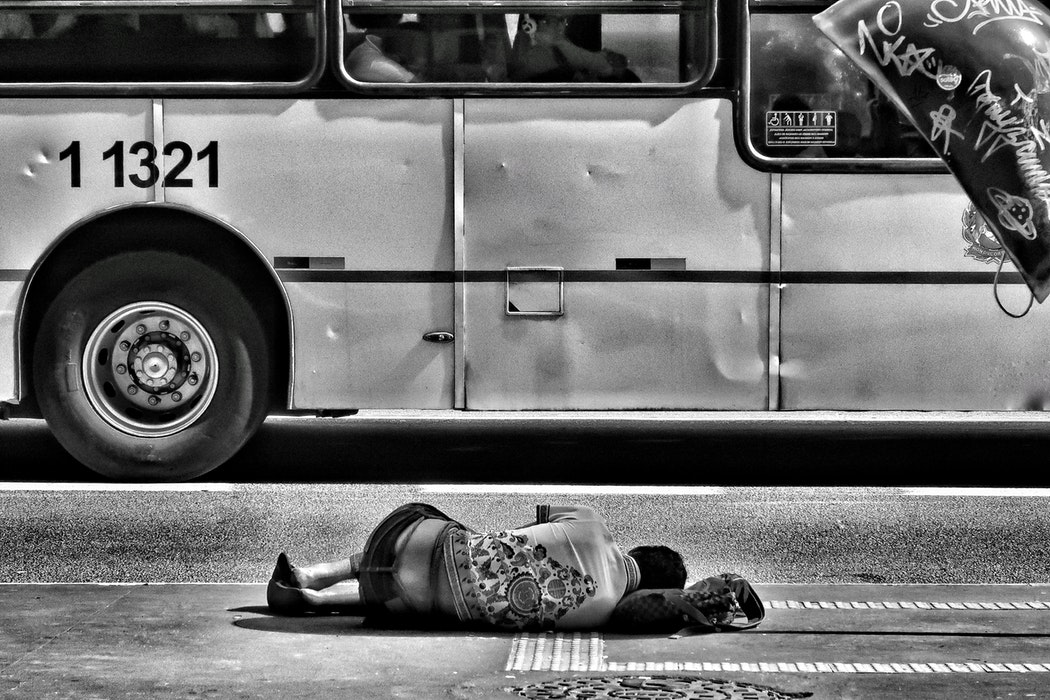 Ever wonder what it’s like to be homeless? It’s not a pretty thing to imagine. And probably something that you don’t even really want to think about. Well, the Virtual Human Interaction Lab at Stanford is trying to change that. They have created a VR experience in which you live life as a homeless person.

The project, called Becoming Homeless: A Human Experience, was part of a study of over 500 participants (which is a crazy amount for a study with VR), that is looking to mend the detachment we tend to feel to the “other.” The project manager, Elise Ogle, told Digital Trends:

“We set out to create a VR experience that would examine whether it’s possible to use the technology to make you feel empathy for people that you perceive as being different from you.”

The experience moves through three different scenes. The first involves you selling personal items in your apartment after losing your job. The second, a cop questions you for sleeping in your car. The third scene, in which you ride a bus late at night, involves you dealing with a man trying to take your bag and keeping an eye on a creep who has been known to abuse the homeless. This final scene is overlaid with voiceover accounts of homeless people talking about riding the bus in an attempt to keep warm.

The project’s webpage details the driving ideas behind the experience:

The Fundamental Attribution Error, as coined by Stanford Psychologists, describes how we blame others when bad things happen to them, but blame the external situations when bad things happen to us. There is a misconception that losing one’s home is due to who you are and the choices you make. Becoming Homeless: A Human Experience seeks to counter this irrational tendency.

This isn’t the only virtual experience they’ve created, and on their website they also list a project in which you experience racism firsthand through and another, on a non-empathic motivated topic, is testing the effects of VR on child development. There are other projects as well that are worth checking out HERE.

Here is a trailer for the project, which premiered at the Tribeca Film Festival in 2017:

The problem with the experience right now is the relatively poor, cartoonish graphics. This generation has grown up with video games and dissociating yourself from what the characters are doing is what keeps you from feeling guilty when, for example, you implement an act of violence. Yes, this is different as you are immersed in the world, but it still seems unlikely that it won’t hinder the impact of the experience. That being said, this is a step toward something that has great potential once the imagery catches up to the ambitions.