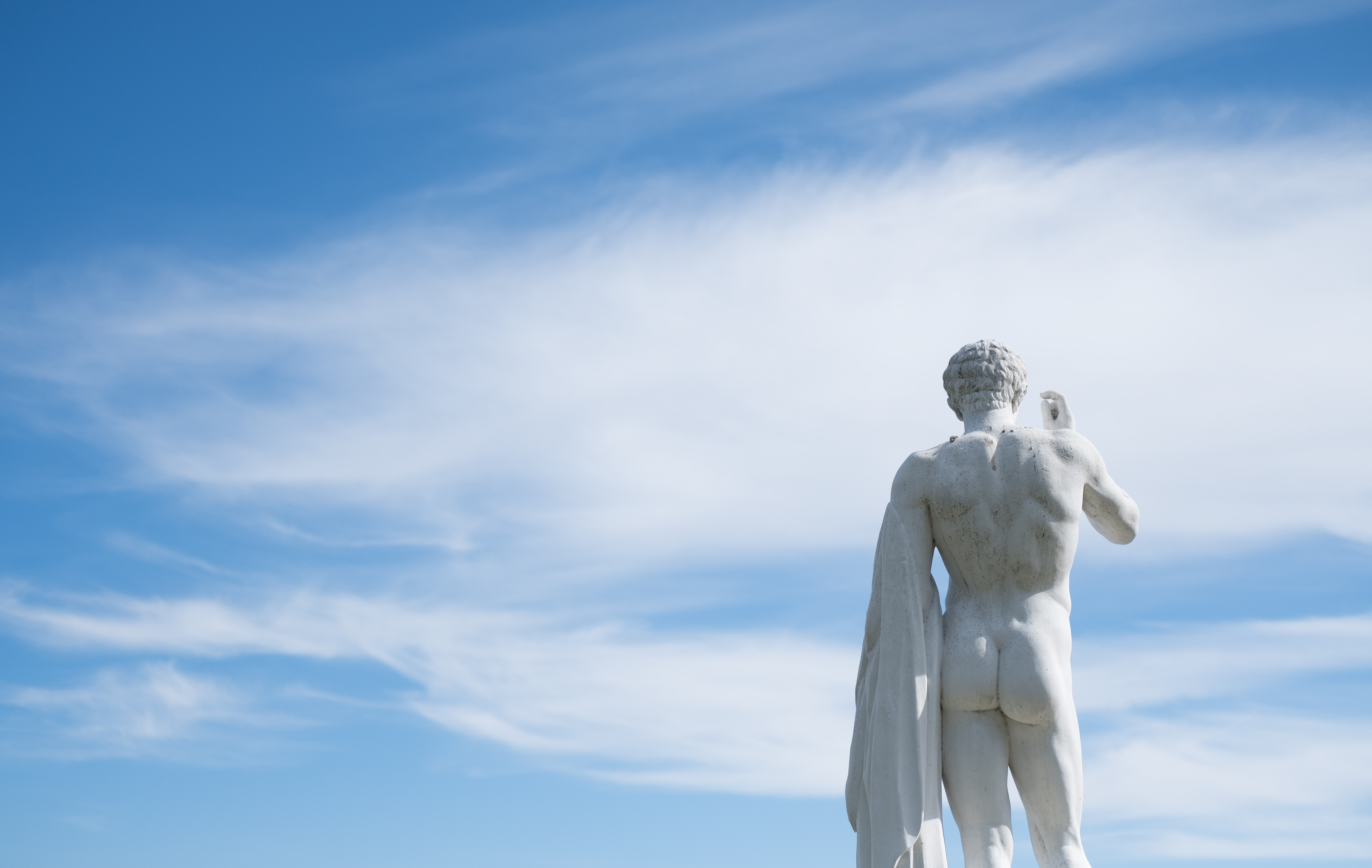 Nudity in Photography: When Does it Cross the Line?

Let’s face it, this generation isn’t exactly sheltered. With the internet at our disposal, we’ve all seen some pretty messed up shit.

With this in mind, you would imagine that nudity wouldn’t put our censorship-bells on high alert.  We’ve all seen a nipple here or there, and the general reaction is so what?

The art industry is no stranger to nudity.  We’re all familiar with the naked statues and Renaissance paintings that line the walls of art museums. No one really bats an eye. 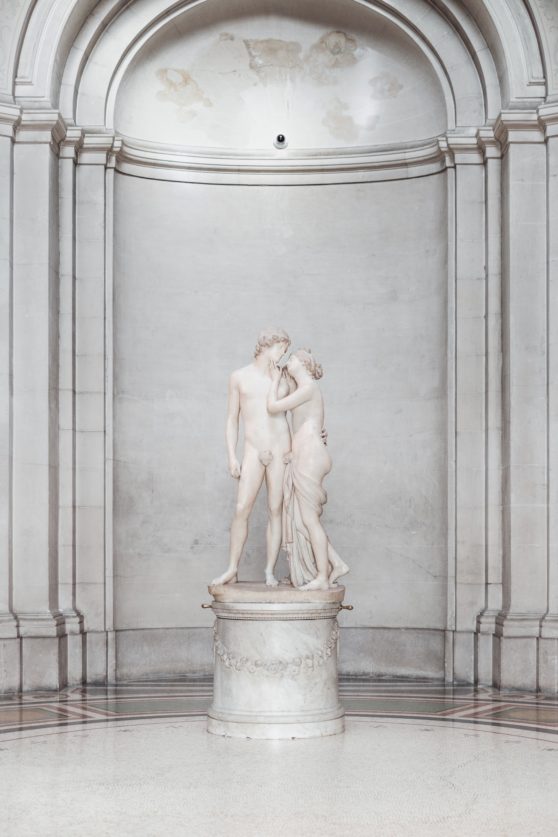 But with the photography industry, we’re faced with a new question. The reality of a naked body feels far more intimate than a painting, so how much nudity should we allow?

Portland-based photographer Arkady Brown looked at this question with a new angle. Most photographers and artists capture nudity only from a distance, or through a sexual lens. But Brown’s project, The Vulva Art Project, was designed to challenge this norm and allow women to feel more comfortable with their bodies.

The Vulva Art Project features everyday women that volunteered to be a part of Brown’s project. Most of them joined the project to feel empowered, and in control of how their bodies are displayed. 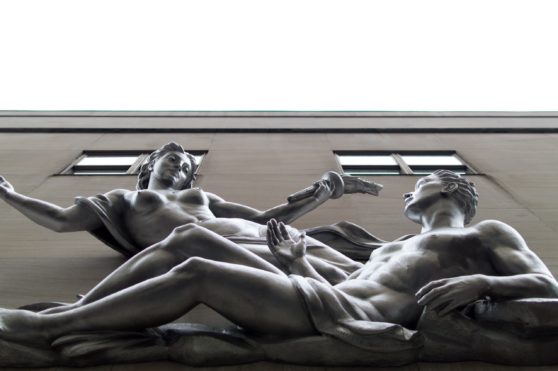 The point of the project was to celebrate the vulva for what it is.  No cosmetic changes, no sexual undertones. Just vaginas.  That’s all.

But naturally, because they were sex organs outside of a sexual context, the photographs made people feel uncomfortable.

Brown was unable to get a gallery to display her project for almost an entire year. Even during the production process, she struggled with finding a printer who was willing to work with her images.

To be completely honest, I understand why the project made some people squeamish.  It was difficult for me to write the word “vulva”, simply because it seems too intimate.  But looking at it from outside of that uncomfortable state, I see no reason why Brown’s project should be censored. Photographers should be able to produce images that make people re-evaluate the societal lens that we use every day.

We might not be used to seeing images like this, but that does not mean that they are wrong.  They are natural, and the women involved in this project participated because it made them feel confident and beautiful. 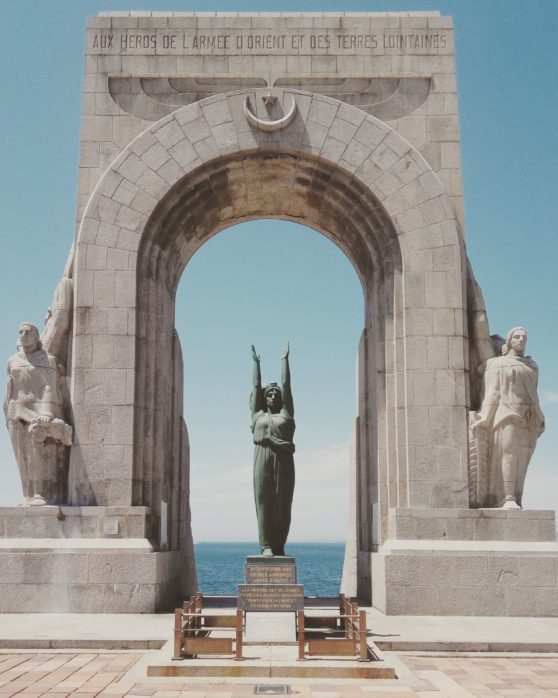 These images are more powerful than the ones that sexualize women, because they prove that the woman’s body can stand on its own.

I won’t say that the project was completely perfect—even Brown admits that her project lacks racial diversity—and it doesn’t feature any trans women. But I do think that her images are a strong step in the right direction. The project normalizes nudity outside of a sexual context, and it has opened up conversations about the depiction of the female body elsewhere in photography.