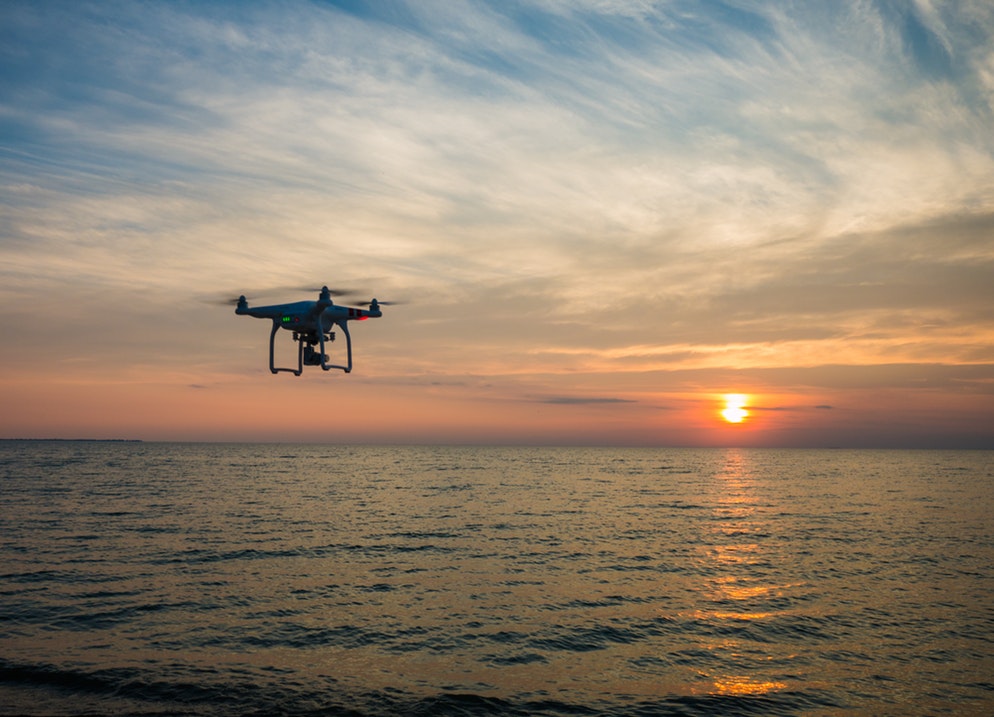 Drone photographers beware. Just outside of Flagstaff, Arizona, a wildfire burned 335 acres and took 30 firefighters to contain. The United States Forest Service, via Social Media, said it was the result of:

“a drone which caught fire upon landing.”

Though it is known to be a “personal drone” there is, unfortunately, no information on the make, model, or name of the person flying the thing. This is definitely just a circumstance of poor luck, as drones bursting into flames aren’t a common trend. The fact that it caused a massive fire, even more so.

Though this seems to be the first instance of a drone directly causing a fire, the flying machines and wildfires have been associated for a few years now. 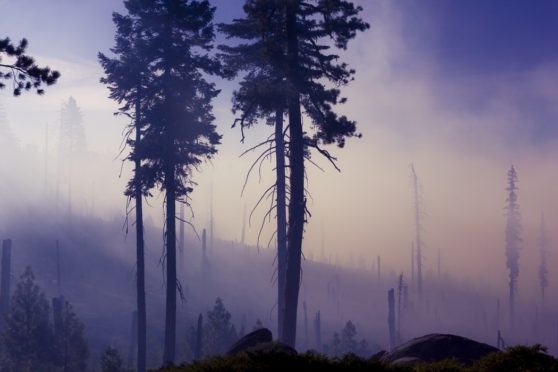 According to an article from NBC news, drones are being used by authorities to help in the process of fighting fires: “From tiny quadcopters to big fixed-wing aircraft, drones are showing that they can detect, contain and even extinguish fires faster and with greater safety.”

With personal drones, though, flying near wildfires is illegal. Since there is a lack of radio communication with the drones, aerial firefighting aircrafts have no way of detecting them without actually seeing them, which is even more difficult considering their size and the circumstance. This creates a heightened possibility of mid-air collisions.

Last year, a man was arrested for doing just that. In this particular circumstance, the drone was actually spotted, which resulted in 14 aircrafts being forced to land for an hour. The craziest part was that witnesses said they saw a man flying a drone with a white van days before, but they were only able to find him through his website where he was posting videos of the fire.

This isn’t the only such instance of this happening. A quick search through google will show you that this has happened multiple times. A new form of pyromaniac, maybe.