Hell hath no fury like an unsatisfied bride on her wedding day. Kitty Chan, owner of the no-longer-existant company Amara Wedding, knows this well. Her company officially shut down in January 2017, after one bride’s brutalizing online attacks on her photography services irreparably damaged her company’s reputation. Now, Chan is getting retribution—the bride has been sentenced to pay the photographer C$115,000 ($89,000 in the American dollar) for the turmoil she’s inflicted upon the service over the past 3 years. The conflict began in August of 2015, when the bride, Emily Liao, hired Amara Wedding to cater to her big-day needs, including the photography service, make up artist, hair stylist, flowers, etc. Liao, under the impression that owner Kitty Chan would be providing her photographer services, was surprised to discover that a freelance photographer would be responsible for pre-wedding photos and day-of photos. After deciding she was incredibly unsatisfied with the pre-wedding photos, Liao decided she would not be paying for the service, a balance she was under contract to pay. Chan offered a refund for what Liao had already paid, as well as the opportunity to cancel their contract, but instead Liao took Chan to small claims court. Chan counterclaimed in order to ensure she was paid the rest of the balance, leading to Liao’s all-encompassing rage. 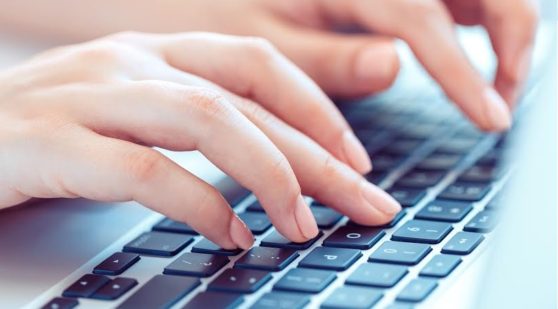 That August, Liao began her campaign to annihilate Chan’s Amara Wedding, taking to the internet to unleash her immense displeasure with the service. She accused the company of using “dirty tactics”, pulling a “bait and switch” to scam her out of money, and “lying to their consumers,” amongst numerous other insults. She went on with this sort of defaming for about a year, resulting in significant financial set-backs for Amara Wedding, consequently resulting in the complete shut-down of the business.

The case had recently fallen into the hands of British Columbia Supreme Court judge Gordon Weatherill, who has decided in an official ruling that Liao must pay Chan a whopping sum of C$115,000 in damages to the company. Weatherill stated that Liao was unable to provide valid reason for her actions which resulted in the disintegration of Chan’s business. Liao’s actions were deemed to have been done out of malice, with Liao attacking the business with “all her might”.

Weatherill wrote: “This case is an example of the dangers of using the internet to publish information without proper regard for its accuracy. Emily, and others who think it is acceptable to use the internet as a vehicle to vent their frustrations, must be given the message that there will be consequences if their publications are defamatory.”

Liao and her husband have since attempted to contact Chan and apologize for Liao’s actions, with the bride admitting to having used false judgement and showing severe regret for ruining the woman’s career. It doesn’t seem that Chan will be accepting the apology any time soon, though. As she told CBC: “What I have lost has already gone, so I don’t think anything can compensate that. I want to prove to people that they have to face consequences when they say something on the internet.”

This is certainly true, little did the unhappy bride know she would pay over $100K for her harmful actions.