Photographers Are In Love With Their Cameras: A Case Study

A few days ago, a simple question entered the Redditsphere: “What is the sexiest…camera in your opinion?” Almost 100 comments later, a simple truth has emerged: many photographers are madly, dangerously in love with their equipment.

The medical term for this attachment is objectophilia, or object sexuality (OS), referring to “individuals who develop deep emotional and/or romantic attachments to specific inanimate objects or structures.” Arguably the most famous example is Erika LaBrie, who in 2007 “married” the Eiffel Tower. Little did we know, however, it’s also been deeply effecting our own photographic community.

While it isn’t considered a pathology, and some even argue OS should be considered a legitimate sexual disposition, others view it as a sign of increasing loneliness. German sexologist Volkmar Sigusch, for example, says that a lack of an “intimate or trusting relationship with another person” is quickly becoming the norm. “Cities,” he says, “are populated by an entire army of socially isolated individuals,” ripe for inanimate, one-sided relations. Somebody talk to me.

Still, it’s hard to argue with the original poster of the question when he states that some cameras are “just sexy.” I mean, have you seen a Hasselblad??

So let’s withhold our expert psychological diagnoses for now, and instead take a look at some of these “relationships” and how they are described by those within them. For inspiration, for entertainment, out of sociological concern for our fellow loveless creators, and, most importantly, for science! 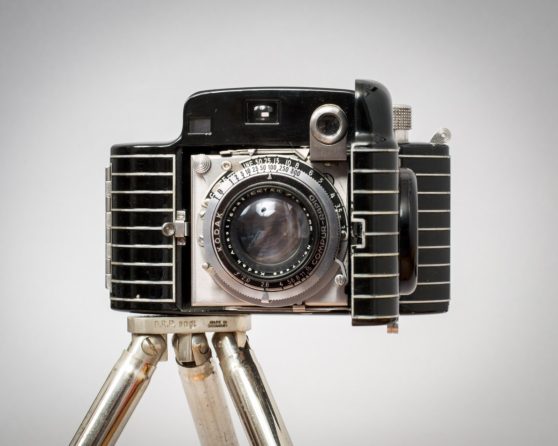 “[It’s] an Art Deco masterpiece,” this photog says of her lover. If jealousy is her thing, she’s got it, too: “Holy moly,” someone responded, “that thing wins hands down.”

Unfortunately, this baby plays rather hard to get. By which I mean it is “hard to find film for it.” Perhaps that’s part of the attraction, though. Oh how cruel love can be.

“Modern, gorgeous and classy,” is how this heartbreaker gets described. Not content with historic gender roles and ideas of how it should look, it is “pushing forward,” enabling its unique styling. For another user, this G2 “is everything.” Kinda like David Bowie. 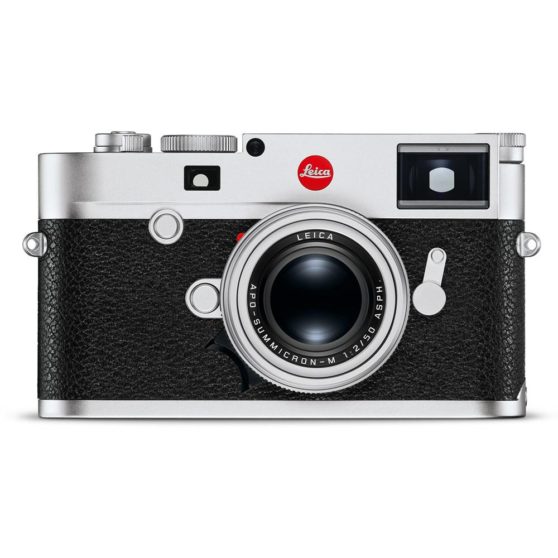 Love for this bad boy runs deep. The “sexiest camera I’ve ever seen,” exclaims its partner. And she doesn’t care what you think, either: “Yeah, yeah. Eye rolls,” she says, “But seriously, it is literal design perfection.”

While the designation of her partner as “perfection” goes a bit far, you have to admire the fearlessness of her love. Go ahead, she says, roll your eyes at her for her choice of such classical beauty standards, she doesn’t care. She’s in love, and her baby is—in her eyes— sexy AF, and that’s all that matters. 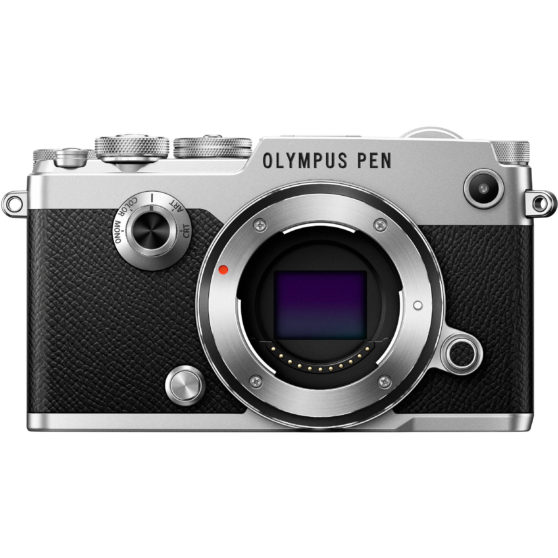 “The one camera,” writer one user,  that “I’d even consider buying broken just to put it on my shelf is the original Olympus Pen F.” “That,” he explains, is “one damn pretty camera.”

To be honest, tears were brought to my eyes on this one. The fact that he’s willing to give up prime real estate just to house this baby, even when it’s broken, is truly heartwarming. Sure it sounds a little superficial—like a trophy wife or something—but he goes on compliment its “technical ingenuity,” by which I think he means personality. 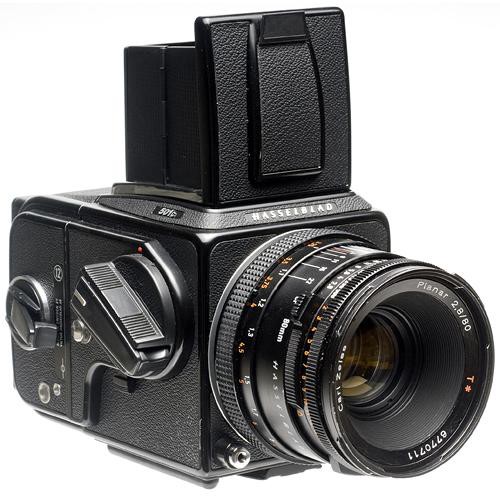 So this guy felt so confident in his choice of love object that he just name-dropped “Hasselblad 500 series, easy,” with no explanation. Good for him. BUT, his love was immediately outshone by this guy who dropped this pic into the conversation: 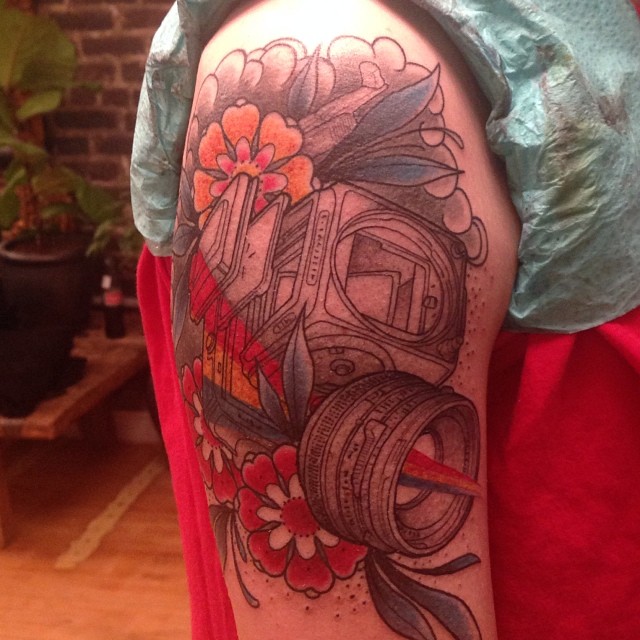 So yeah, how deep is your love? 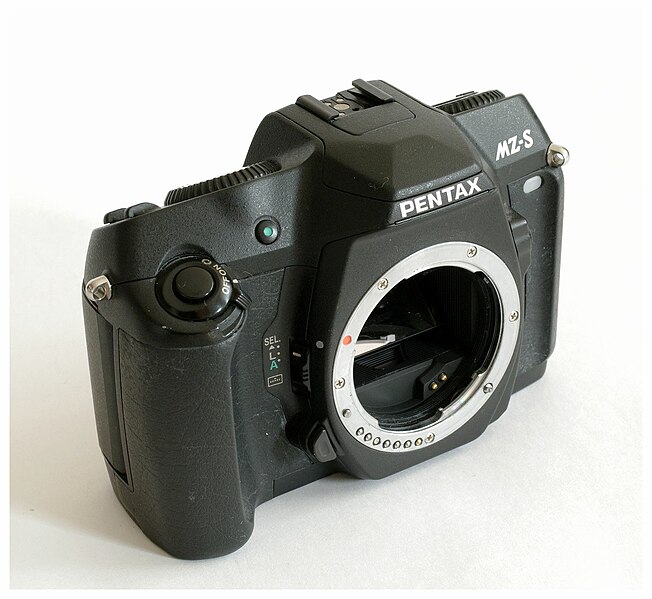 This person writes: “The PENTAX MZ-S with the grip is an amazing film camera body. So sexy!”

Clinician’s response: Gross, dude. This is full-on objectification, with this person’s only concern being its body, the ability to “grip” it, and lacking any mention of its delicate technological intricacies. Clearly this person is incapable of any sort of love, object or not. 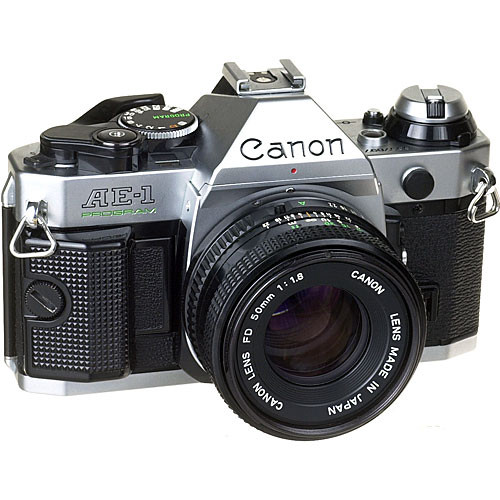 I think we’ve found true love here, folks. The handsome devil above has been described less-than-enthusiastically as “pretty pleasant looking,” and “really common,” by various commenters within the thread, but its partner couldn’t care less what others think. The “Program,” they write, “will always have a special place in my heart.” With a “classic” design that “ages like a luxury car,” they explain, it is simply the one for them. 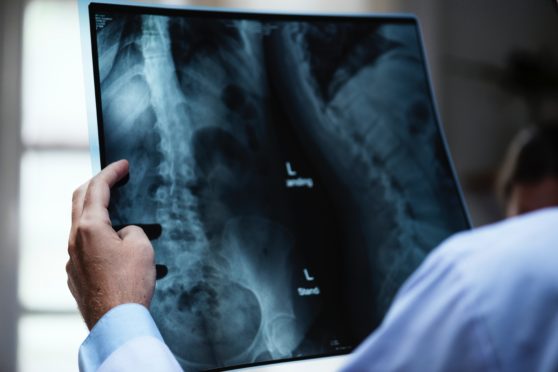 I think I might have to change my tune on this whole “object sexuality thing.” This final photog has proven to me that the love of an object can have all the ingredients and more that a healthy relationship wants for. Sure it started with looks, but even as these faded, they remain as committed as ever, reminding their aging lover that, as a “classic,” their beauty is timeless. If anything, I think we could all learn a thing or two from this brave, compassionate human.