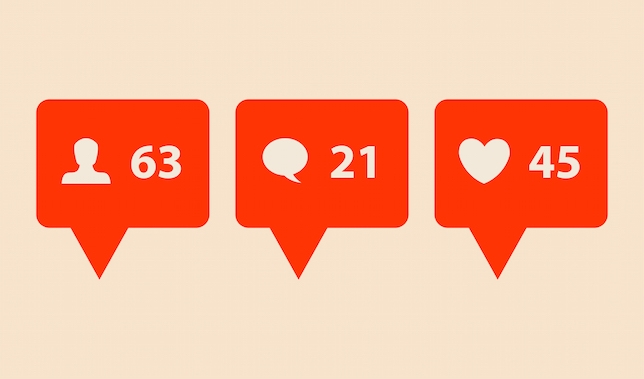 Instagram fame is a strange concept—self-proclaimed “content creators” or “influencers” produce photo after photo of their lifestyle and gain hundreds of thousands of followers for it. These influencers seem to live a particularly lavish life, flaunting the hottest trends, traveling the globe, and brunching, it seems, seven days a week. How do the Insta Famous maintain such an extravagant lifestyle? It isn’t as effortless as it seems, and no one knows this better than 26 year old Lissette Calveiro.

Lissette began her quest for Insta-fame after moving to New York City for an internship. Originally from Miami, Lissette embraced the NYC culture, “Sex in the City” style, and began her habit of frequent shopping trips and expensive meals with friends, which she shared with followers on her Instagram. Calveiro told The New York Post, “I wanted to tell my story about this young millennial living in New York.” She was successful in this feat, acquiring over 12,000 followers who admired the glamorous life she presented through her social media page. 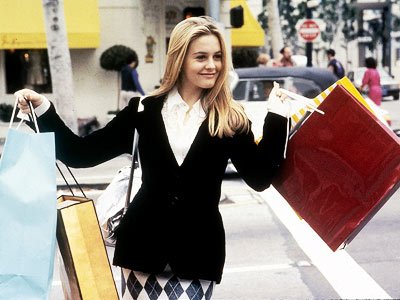 But this curated virtual persona was not a reality. Calveiro struggled to keep up with the lifestyle behind the scenes, which costed her thousands of dollars per month to maintain. Seeing that Calveiro’s internship only paid her a stipend to cover transportation costs, her spending habits quickly became a huge issue. But even after moving back to Miami, she continued with the same spending habits that she practiced in NY. She explains that each month included a $200 shopping spree, as well as monthly splurges on designer handbags and accessories that often totaled upwards of $1,000. On top of this, each month she also took a trip to some destination, be it LA, Texas or the Bahamas. Before Calveiro knew it, she was $10,000 in debt. 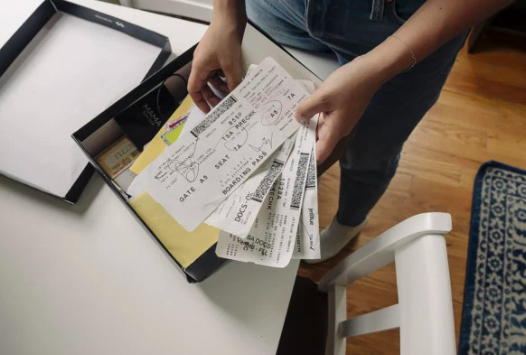 Knowing this was not manageable and wanting to get control of her finances, Calveiro began to change her habits, allotting certain funds for food and clothes each month. As opposed to her thousand dollar shopping sprees, she turned to Rent the Runway, which involved a $130 monthly payment for a large selection of fashionable clothing. It took her 14 months to un-do the debt she accumulated while seeking Insta-fame, and she now sees the errors in her ways. She told The New York Post, “Nobody talks about [his or her] finances on Instagram. It worries me how much I see girls care about image. I had a lot of opportunities to save. I could’ve invested that money in something.”

Calveiro isn’t the only one going to great lengths to achieve virtual fame. SXSW has just released a trailer for an upcoming documentary, “Social Animals,” that addresses this very issue. Director Jonathan Ignatius Green wanted to unveil the dangers behind social media fame, and succeeds when he follows three teens through their experience with the ups and downs of acquiring thousands of Instagram followers.

We all know Insta-fame when we see it—it almost always involves a lifestyle that makes you wonder how those involved manage to do what they do. But it really isn’t always as glamorous as it seems.