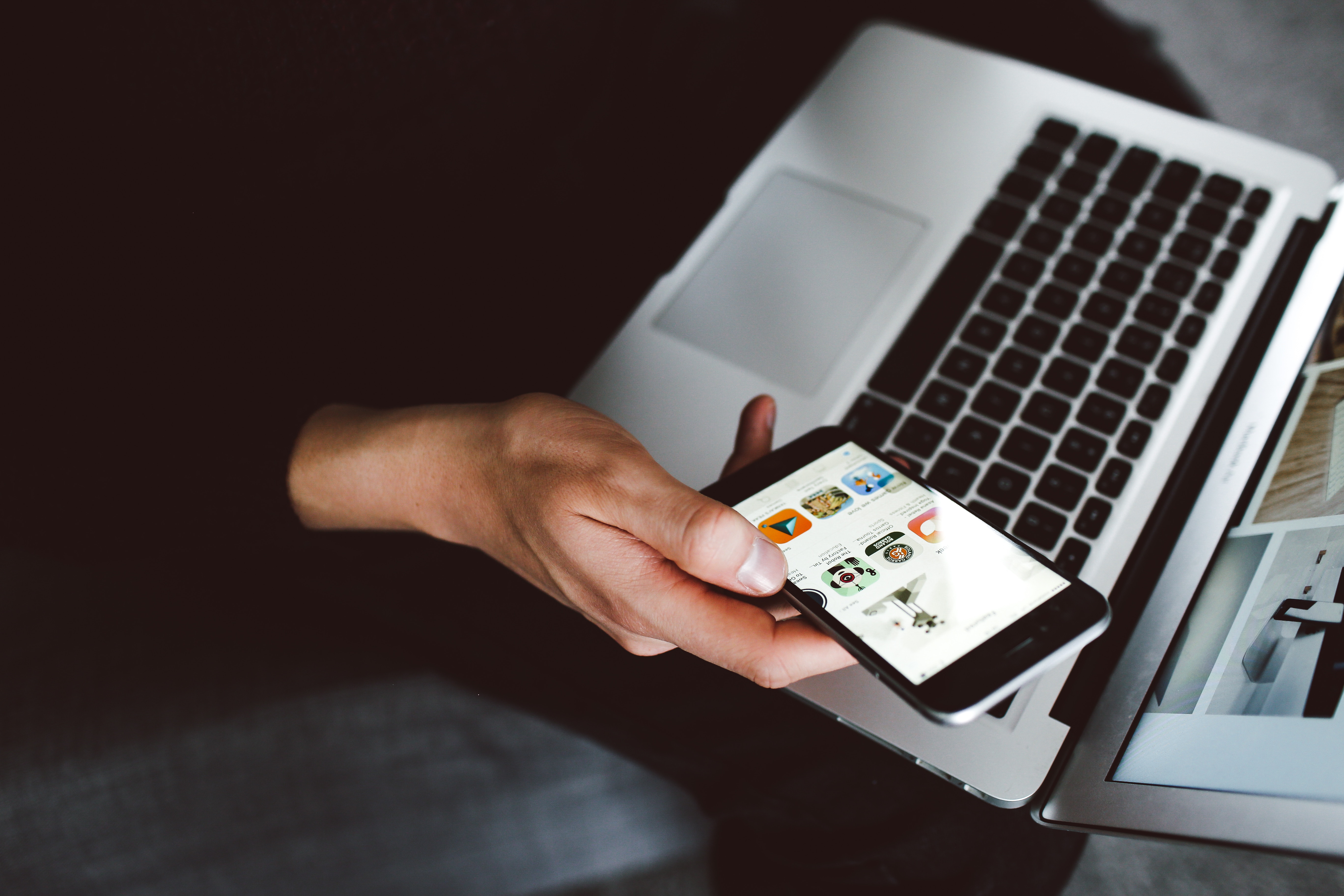 These People Want to Use Your Devices to Predict Your Emotions

Some say tech is making us disconnected, lonely, and anxious. Others say tech can solve loneliness, anxiety, and disconnection. When psychology and machines meet, it seems, confusion results.

Case in point: in a piece on Neo.Life, journalist Rob Waters introduces us to two people,—one an MIT engineer, the other a neuroscience researcher—hoping to use our cell phones to create a world with “80 percent less depression.” “Mobile phones may be part of the problem,” the MIT’er admits, but “they can also be part of the solution.” 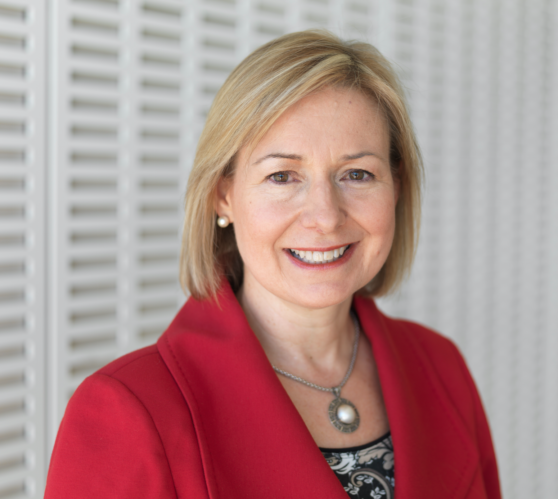 Rosalind Picard is a professor at the MIT Media Lab and author of “Affective Computing,” a book which spawned a field of the same name. Her insight was that for AI to become truly effective, it would need to be not just intelligent in a rote, mechanical way, but be fluidly able to interact with humans on an emotional level. She’s now taken this idea a step further. More than mere interaction, she believes devices can “objectively measure” your state of mind.

In typical engineer fashion, she analogizes emotions to weather phenomena. In the same way that a certain confluence of weather-related data (temperature, pressure, rainfall) can have a “special name like a hurricane,” so do our emotions, she says. Rather than anything mystical, this “special state called anger” or “depression” is similarly a combination of many “continuously changing things in our body.” Just as we use the first method to forecast the weather, she believes we can do the same for the latter, provided we collect the necessary data. And this is where our phones come in.

Because we use them constantly, our phones have lots of data on us: where we travel, how often we speak to friends, even how frantically we type. Picard suggests mining this data, forecasting a user’s emotional state, and warning them of any impending ‘storms.’ As she describes the process:

Similarly, Michael Insel is a neuroscience researcher hoping to use the same data for preemptive purposes. He notes that the suicide rate hasn’t change in twenty years, and wonders why we’ve failed to fix this. Along with Picard, he believes that we can predict oncoming emotional states through the monitoring done by our technology. As opposed to our current system, then, where “They often find out somebody is not doing well when they show up in the E.R.,” he proposes to use this information to “catch all of this before it becomes a crisis.” 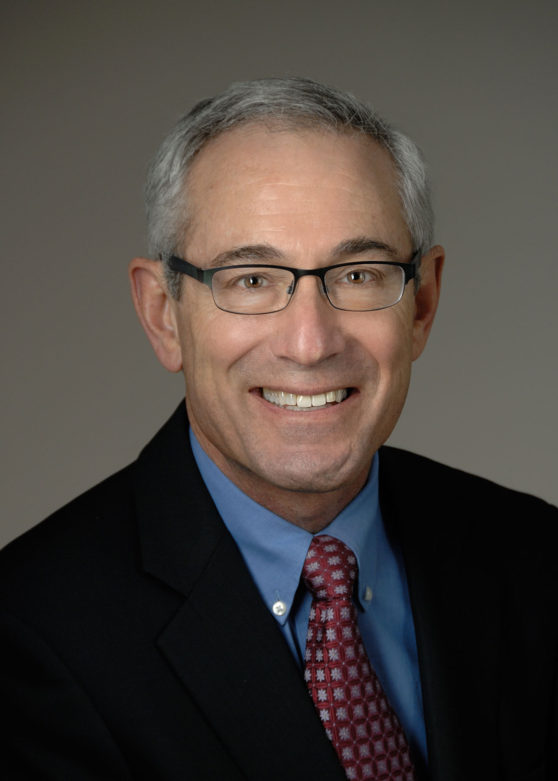 So while Picard seeks to introduce interventions—”go for a walk, or you’ll be depressed,” your cell phone may tell you—Insel simply hopes to predict, leaving the treatment options to others.

This is all quite neat. My only concern is that they are turning a social concern into a private one. Picard for one seems to be aware of discontent’s social footing when she asks: “‘What have we been doing in the world that’s causing everything to get so much worse?’” Yet her response is not a critique or reform of our social institutions but an imperative put to each individual to “‘Go to bed two hours early” or “Get some sunshine.” I’m all for individual responsibility, but not when the burden is unrealistic, or when it comes at the cost of ignoring possible collective action.