I met Pei Ketron in a high-ceilinged room in Tribeca as she dismounted a glass staircase. We were in a two-level room with high-arched windows, brick walls and tall bookshelves. It was an open space in a city where everything is cramped. I understood why the place intrigued her.

Later, Pei told me that this—exploring the space—was a habit of hers.  Whenever she enters a location that she isn’t used to, she likes to do a walkthrough and establish what is important. She asks herself what she would need to convey about the space to someone who wants to learn about it.

This practice is only a natural one for someone like Pei, a photographer of seventeen years. While she has developed a keen eye for the images and spaces that capture her attention, Pei still doesn’t consider herself a “shoot from the hip” photographer. If you’re one of her 800k followers on Instagram, you’ve probably noticed that her images are very clean and intentional. You get the feeling that none of her photos happen by accident. Pei started her photography career about seventeen years ago, when, while studying abroad in Prague, she picked up a film camera and started photographing the images that intrigued her. When she became a teacher, she’d take portrait photos of her students and share them with the parents. Pei told me that her familiarity with her students had a definite affect on how the images turned out.

Pei told me that while she knew she could capture an accomplished portrait of a stranger, it wasn’t nearly the same as when she knew someone personally. Even if she was just able to have a small conversation with them beforehand, Pei felt like the images became more natural when her subjects were comfortable. For this reason, it seems to me that Pei’s images always radiate a certain level of familiarity. If she’s not seeking to understand a new location, she’s seeking to develop a relationship with the people in her images. 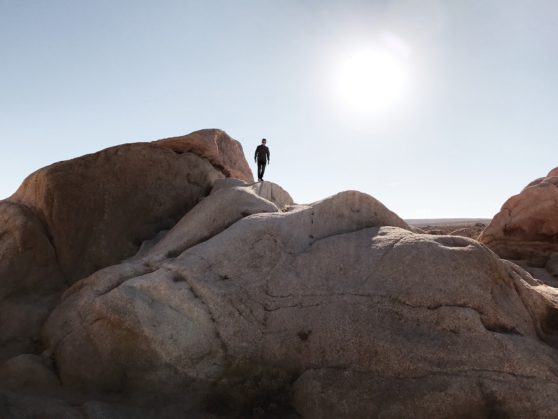 In her years as a teacher, Pei continued to build up her photography portfolio by traveling over the summers and posting her images on Flickr and Instagram. Now she is a full-time freelance photographer.  Her clients find her on Instagram and pay for her to fly around the world to take photos.

When I asked Pei how important she thinks social media is for her profession, she said that for her, at least, it is “critical”.

“For what I do, I couldn’t have a business if I wasn’t using social media.”

But the circulation of her business isn’t the only thing that attracts Pei to social media. It has also helped her to connect with photographers across the globe. When she moved from San Francisco to New York, for example, she came with an automatic group of friends because of the people that she had met through social media. She estimates that over 80% of her friends are people that she has met through the likes of Instagram and Flickr. She loves that they can push each other and inspire one another. And when she travels, she can reach out to other photographers in the area and collaborate with them. 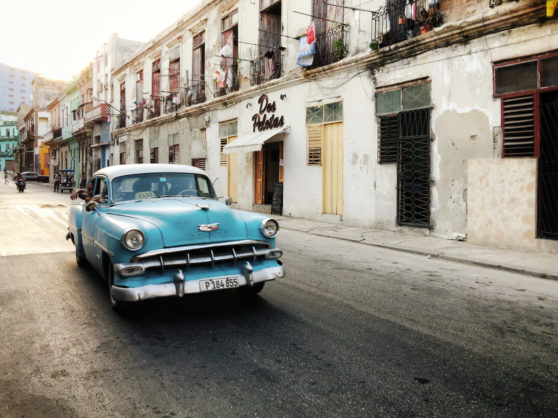 In the past two decades, the industry has obviously seen huge changes in the way that images are circulated and photographers connect with one another.  Beyond the changes in community dynamics, the development of the iPhone has completely changed the industry since its arrival in 2007.  Pei has been a photographer right in the crux of it all, and these changes have been monumental in the way that she goes about her work.

As a travel photographer, Pei has reaped the benefits of the development of the iPhone camera.  She told me that while she used to travel with all of her camera equipment, she can now get by with just her iPhone.  It’s much less cumbersome, and much more efficient.

“I can capture moments more spontaneously, and be a little more discreet about it.  I’m impacting the scene less.”

While a DSLR might cause people to stop in the streets, thus disrupting the flow of the image, the iPhone has become so synonymous with most environments that people hardly notice it when Pei takes it out to snap a pic. The iPhone has also helped Pei to capture new, interesting angles.  The iPhone’s small camera can help her to capture reflections in buildings and in waterscapes, and experiment with the dimensions and dynamics of the space.

In January, Pei travelled to Minnesota.  She wasn’t expecting to take any pictures, so she left her DSLR at home. But when Pei came across the Minnehaha falls, she ended up doing two-days worth of shots with her iPhone. 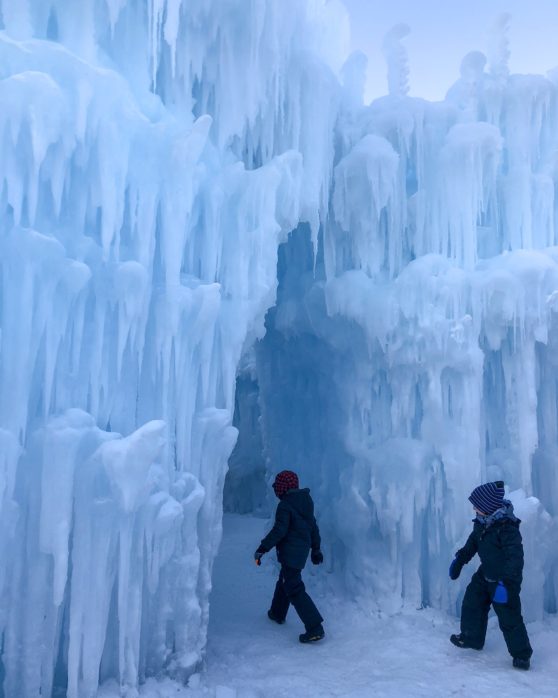 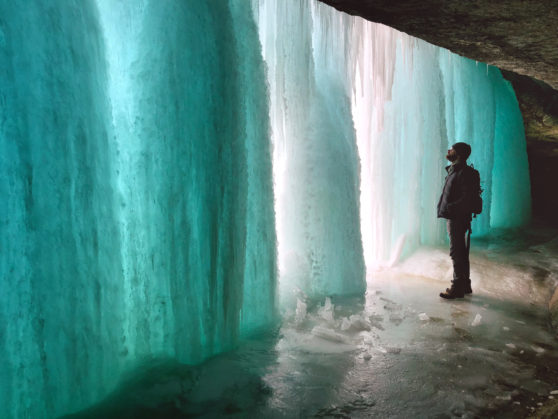 Pei has used her iPhone for commercial shoots and travel shoots.  She’s found that it’s much more acceptable as a camera in the industry these days. And after a company sees Pei’s Instagram page, which consists mostly of photos taken by her iPhone, how could they deny the legitimacy of the pocket-sized camera?

Pei is eager to see how the iPhone will grow in the industry in the future.  She loves that it makes photography accessible to everyone.  She hopes that they will begin to develop iPhones with cameras that have more lenses and focal length options. I would bet that her hopes could be met within the next decade or so.

As for her clean and intentional style, Pei told me that she thinks that this will always be the core of her photography approach, while the types of things she is attracted to will evolve over time.