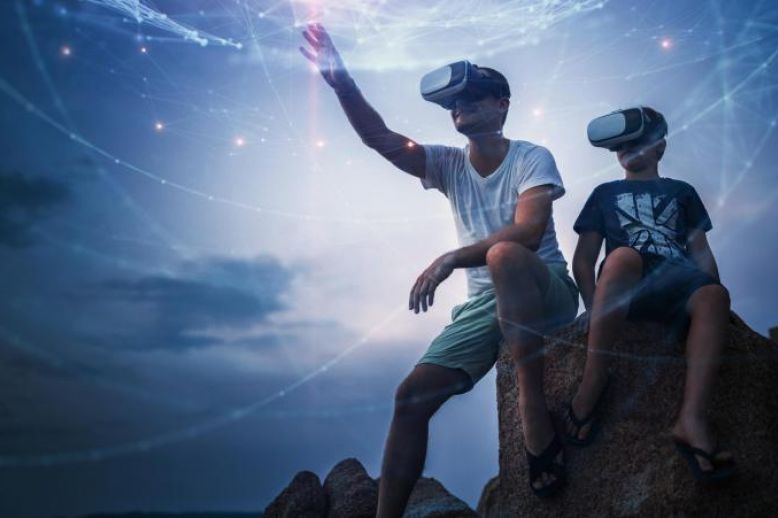 When you think of NYC’s Tribeca Film Festival, the typical grouping of filmmakers debuting their cinematic projects comes to mind. But as technology continues to advance, Virtual Reality has impeded on the film world, becoming a part of the well-established festival. NYC Tribeca has released the line up for “Tribeca Immersive“, a collection of 20 virtual reality and augmented reality pieces for their Virtual Arcade. They have also announced that five of these pieces are part of their Storyscape competition. 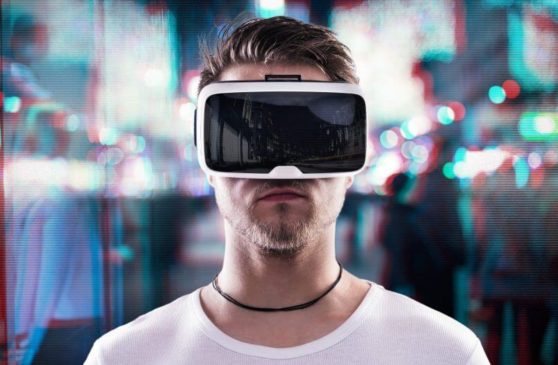 According to Tribeca’s website, the pieces will feature some recognizable Hollywood names like Terrence Malick (Together), Laurie Anderson (Chalkroom), Rosario Dawson (BattleScar), Lupita Nyong’o (My Africa), Alicia Vikander (Arden’s Wake: Tide’s Fall) and the band OK Go (Untitled OK Go & WITHIN Project). With VR pieces, it is sometimes difficult to tell a coherent story—Loren Hammond, of the Tribeca Film Festival, notes that when looking for the pieces that would be included in Immersive, their main focus was on selecting works that succeed in telling a story, as opposed to works that operate in a more game-like fashion.

In addition to these VR pieces, the festival is also adding “Cinema360”, which will be a more collaborative event, with people experiencing the VR pieces as a group in a theatrical program. Tribeca’s website says, “There are four separate tracks, bringing together up to three different works in one program — VR for Good Creators Lab, This is Climate Change, the horror-themed It’s Right Behind You and the experimental Horizons.” They have added this to combat the often isolating feeling that can come from VR. Though Tribeca assures that it won’t be like watching a movie in a traditional movie theater, there will still be an individualistic aspect that allows each person to have their own unique experience. 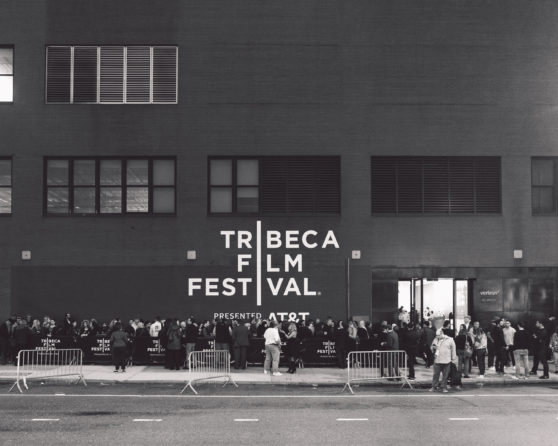 Tribeca Immersive will be running at the Tribeca Festival Hub from April 20th-29th. Cinema360 will run from April 21st-28th, and the 17th annual film festival will be held from the 18th-29th.