There’s still a long way to go, but it might be time to start getting excited about what would be the perfect technological culmination of our media-obsessed culture: invisible screens everywhere.

A group of researchers, led by Prof. Ali Javey at UC Berkeley, published a paper on Monday in the journal “Natural Communications” announcing they had managed to emit light from a device just three atoms thick. Measuring only millimeters wide, the device, when turned off, would appear completely transparent.

The device when clear, when unlit, and when lit. Courtesy iflscience via Natural Communications.

As per UC Berkeley’s website, “The device opens the door to invisible displays on walls and windows….or in futuristic applications such as light-emitting tattoos.”

The object in question is known as a “monolayer semiconductor”: the first term referring to its building blocks—a single layer of atoms—and the second to its ability to conduct electricity.

While the same group of researchers showed in 2015 that such devices were capable of emitting bright light, they hadn’t been able to develop a working model. Less than three years later, they’ve cleared that hurdle. 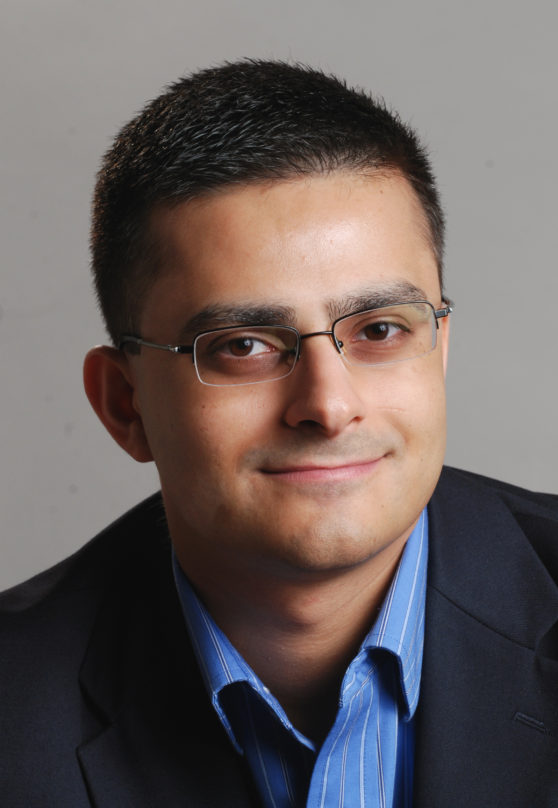 The underlying difficult had been the devices greatest strength: its thinness. Because the materials are so small, the team had trouble developing the two points of contact necessary for the injection of the LEDs which would allow it to emit light.

Instead, the team decided to develop a new device which would require only one point of contact. Berkeley News describes the improvement:

The Berkeley research team engineered a way to circumvent this challenge by designing a new device that only requires one contact on the semiconductor. By laying the semiconductor monolayer on an insulator and placing electrodes on the monolayer and underneath the insulator, the researchers could apply an AC signal across the insulator. During the moment when the AC signal switches its polarity from positive to negative (and vice versa), both positive and negative charges are present at the same time in the semiconductor, creating light.

The announcement cautions that this is still very much a proof-of-concept, warning that its efficiency is about 1 percent, compared to 25-30 on most commercial LEDs.

However while “a lot of work remains to be done,” lead researcher Ali Javey told Berkeley News, “this is one step forward.”