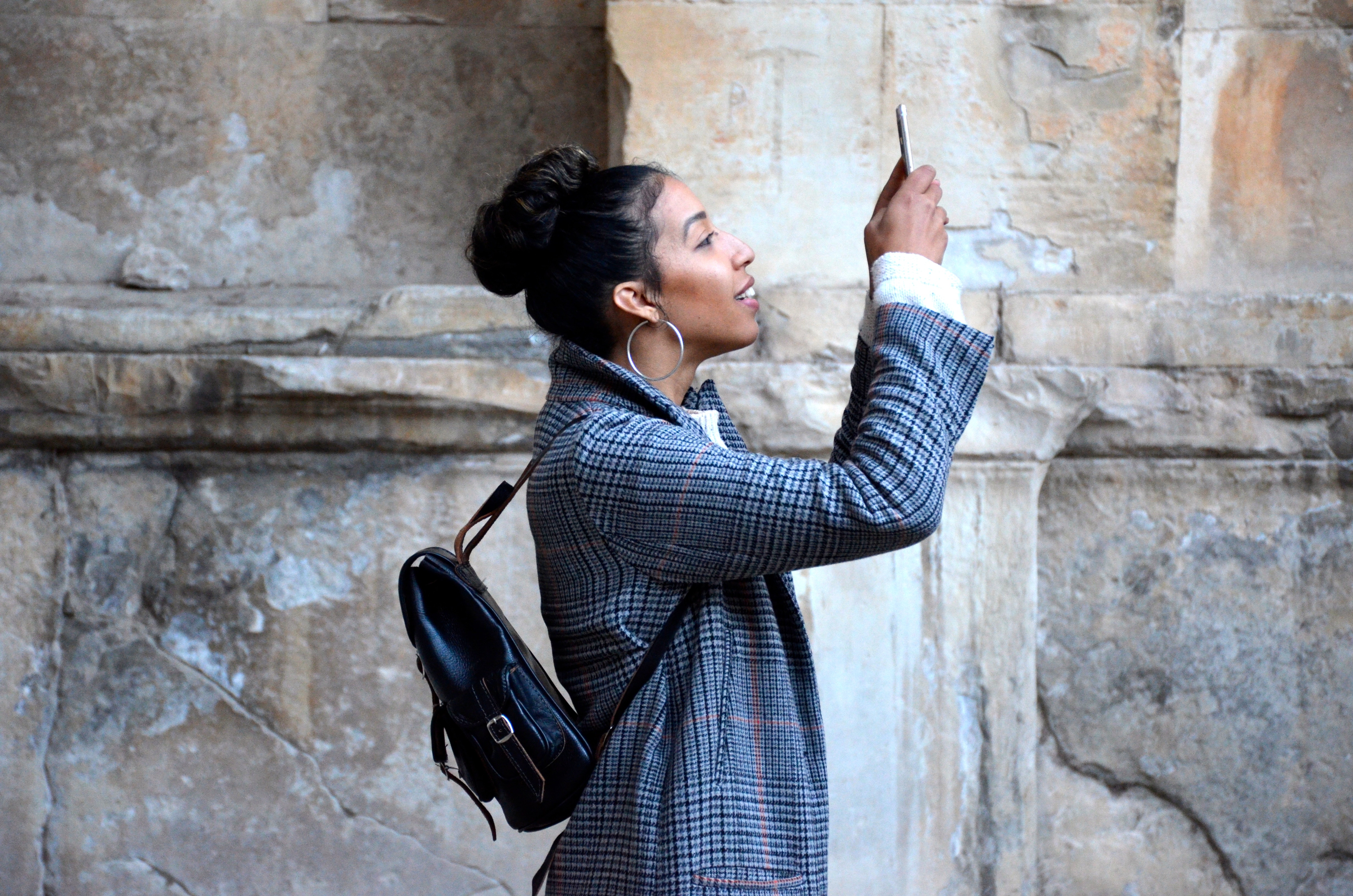 You Are Not Your Selfie (Especially Your Nose)

This is an actual statement from the American Academy of Facial Plastic and Reconstructive Surgery (AAFPRS): “In 2017, 55 percent of facial plastic surgeons saw patients who want to look better in selfies.”

“The selfie and its impact on aesthetics,” they conclude, “is here to stay.”

Those lines come from a report authored on January 29 of this year entitled, “Social Media Makes Lasting Impact on Industry.” Unsurprisingly, they find reason for optimism. “Consumers,” they say, “are only a swipe away from finding love and a new look.” Hurrah! And don’t forget the post-op selfie, either. As the experts make clear: “there is no shame in sharing your [surgical] road to self-confidence!”

As for those dang Millennials, well, they’re still young, taut, and spending all their cash on avocado toast, but they will eventually “come of age and gain disposable income for aesthetic treatments.” For a generation raised on selfies, furthermore, demand is predicted to be insatiable; in just the last five years, the AAFPRS has seen a 25% rise in procedures performed.

They’ve also seen a 1000% increase in the creepiness of their slogan.

However, what if AAFPRS has the causality all wrong here? In their mind, social media is allowing the sharing of new “looks” which can then be bought from your nearby plastic surgeon. Through their normalization, they imply, these procedures become increasingly popular, as they’ve already seen happen.

But what if it’s not that social media is allowing “looks” to be disseminated more widely, thus increasing their popularity, so much as it’s making people think they look distorted in some way, encouraging them to “fix” these imperfection by any means necessary? One study, published yesterday in the JAMA Facial Plastic Surgery, suggests this is the case. 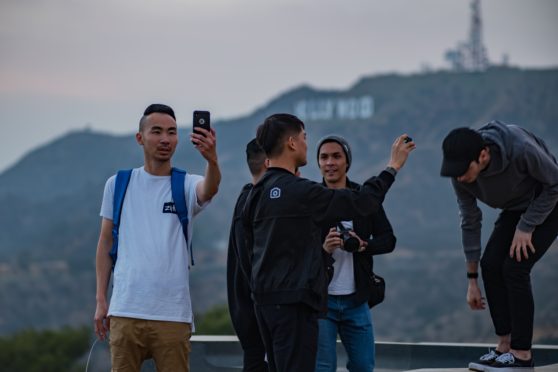 Entitled “Distortive Effects of Short Distance Photographs on Nasal Appearance,” [a sidenote: Are people actually scientifically illiterate or do scientists just make their titles too long? I know for a fact that if we ever published such a word-vomit title we’d also get 0 readership and would have no one to blame but ourselves.] the article argues that people take selfies without realizing their “distortive effects,” thus prompting many to “develop a skewed self image.”

Of particular importance is the nose. As one of the study’s authors, Boris Pashkover, a facial plastic surgeon, noted, many more patients have been coming into his clinic asking for rhinoplasty because “their noses looked too big in their selfies.” And this was no coincidence. According to mathematical models published in the study, a selfie taken from 12 inches away will make “the nasal base appear approximately 30 percent wider and the nasal tip 7 percent wider” than if it was taken from five feet away, a typical distance for a photograph. 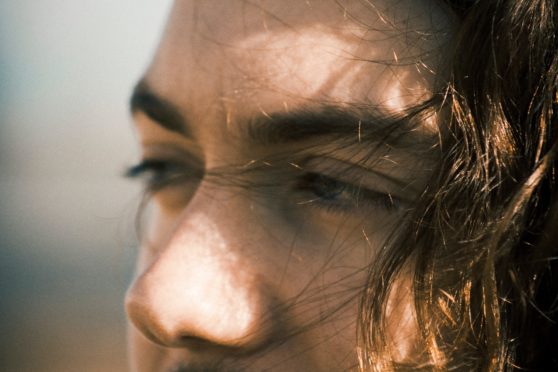 In response, Dr. Pashkover warns against thinking selfies are “representative of how [you] really look.” “In essence,” he explains, they are “a portable fun-house mirror.”