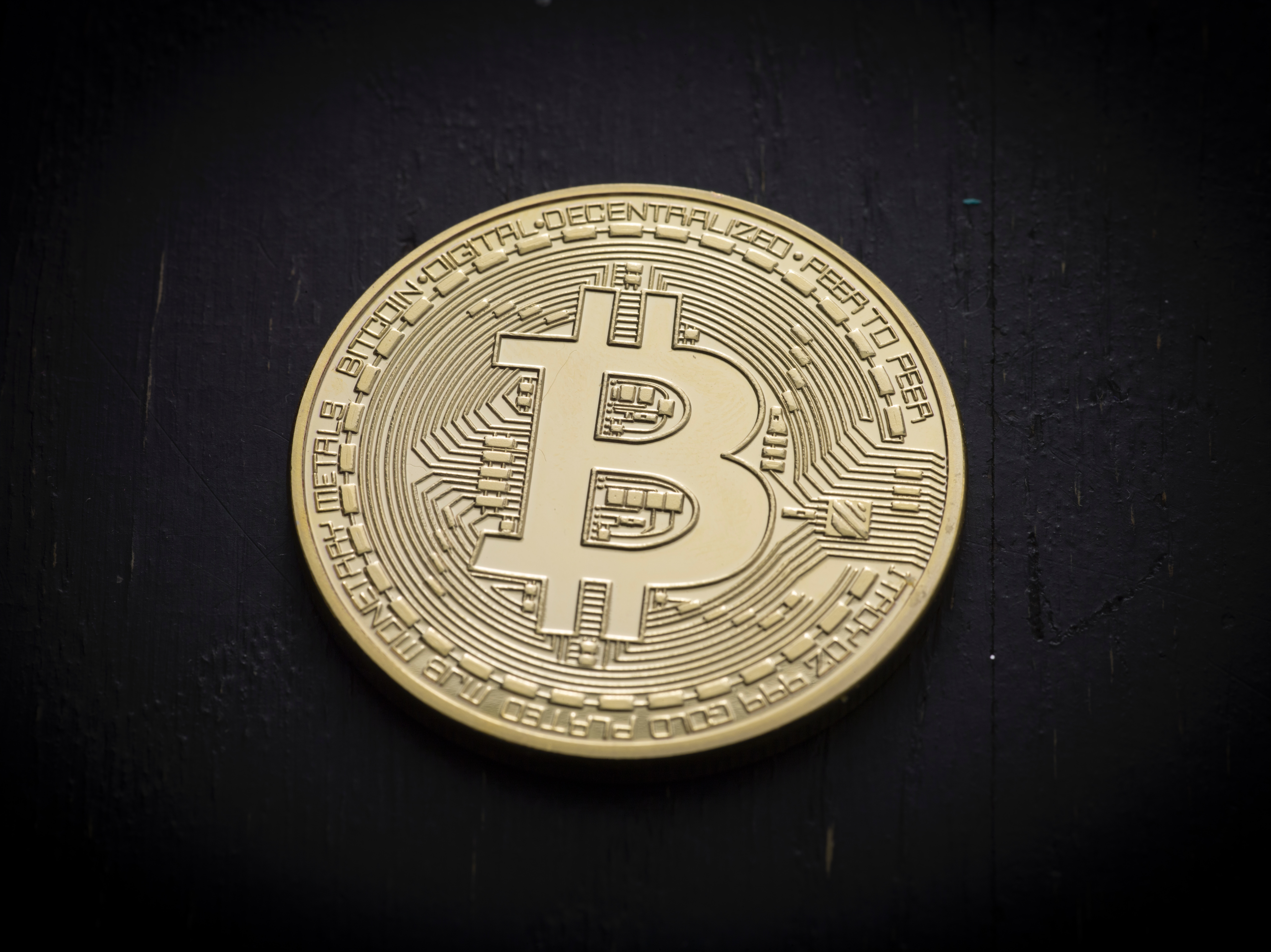 Your Update On Bitcoin Madness

The world moves fast, but Bitcoin moves faster. Amidst all the hype, elation, deflation, and consternation, it can be hard to keep up. Here’s what’s going on in the world of Bitcoin for those who want to know but are too afraid to peek at their portfolio.

1. You’re Likely Not Going To See Ads for it Any Time Soon

In late January, Facebook announced, in line with their policy that “Misleading or deceptive ads have no place” on their site, that it would prohibit any material promoting cryptocurrency. Many such advertisers, they said, were “not operating in good faith.”

More recently, Google announced that they, too would be banning ads serving “Cryptocurrencies and related content,” beginning in June 2018. While they didn’t state their reasoning, they warned that advertisers need to “Comply with relevant legal requirements, including those related to complex speculative financial products.”

This is quite a blow for sellers of cryptocurrency products. As per the New York Times, “Google and Facebook account for the majority of advertising on the internet in terms of revenue.”

2. You Can’t Mine in Plattsburgh, NY 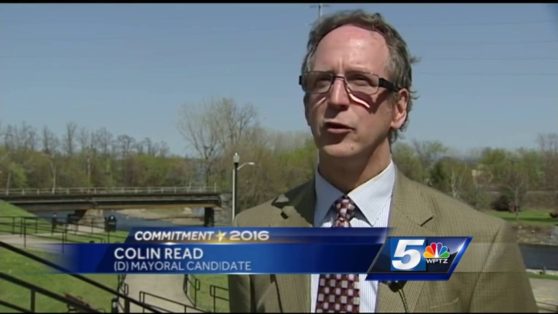 Plattsburgh, according to its mayor Colin Read, has the “cheapest electricity in the world” due to a nearby hydroelectric dam. As you can imagine, this fact attracted the interest of Bitcoin miners, who turn electricity—by using it to fuel computations—into cryptocurrency. Unfortunately for them, it seems the honeymoon period is over.

After some residents complained of skyrocketing electricity bills—reporting increases of between $100-$200/month—the city council unanimously passed a bill to shut down Bitcoin mining within the city for 18 months. While it won’t affect miners already operating, it’s sure to foil the plans of many others who had hoped to tap into this cheap source of energy.

In response, local miners plan to work with citizens and officials during the moratorium to “develop a solution” which may include making miners pay extra for their kilowatts. Agreement shouldn’t be too hard to come by because, as a local miner told Vice: “The miners are more than willing to pay.”

3. The Scheming Is Underway 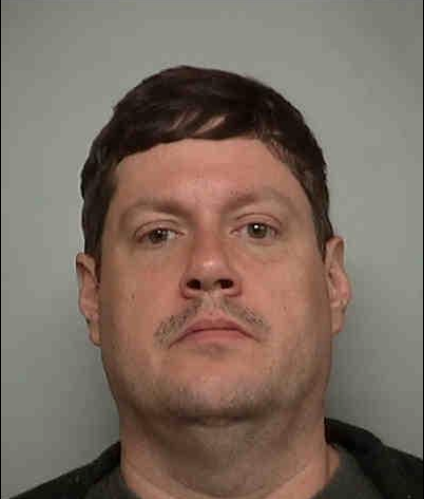 Most Bitcoin-related schemes would, you think, involve high-level math computations and a defrauding of investors. And this is certainly true of some. But, just this week, a state official in Florida allegedly exploited one of the more obvious methods of illegally profiting off of cryptocurrency: marshaling your department’s fleet of computers to mine for crypto rather than, say, performing your job.

Agents were tipped off when the agency’s utility bills increased by over 40% between October and January of last year, costing them a reported $825 (or about the cost of 350 oranges if you live in NYC). In addition, he allegedly purchased $22,000 worth of “graphic processing units,” devices “often used to mine” cryptocurrency.

McDermott is charged with grand theft and official misconduct, currently held in Polk County jail on $5,000 bail (or approximately .58 Bitcoin). 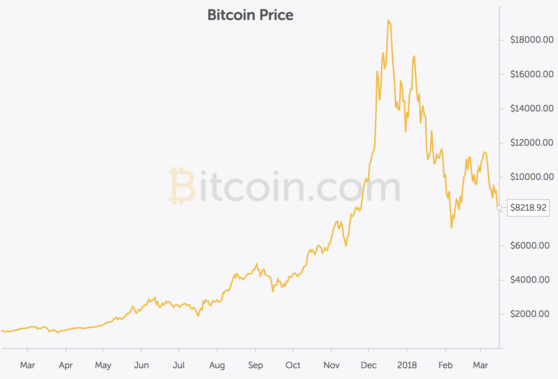 May the madness continue!