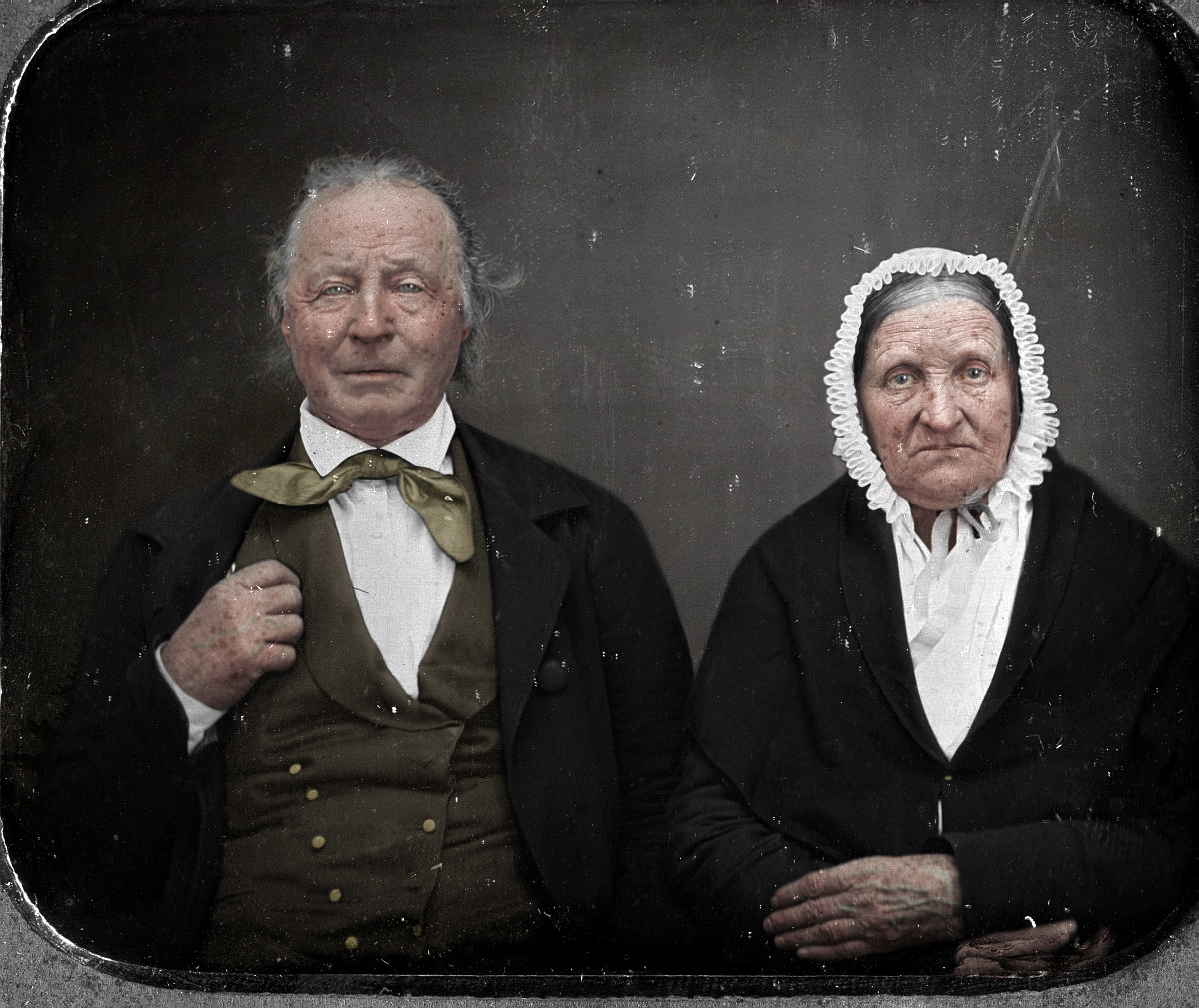 1840s Photos Are Brought To Life With Color

“They are the oldest generation of human beings to be photographed,” Matt Loughrey told the Daily Mail. 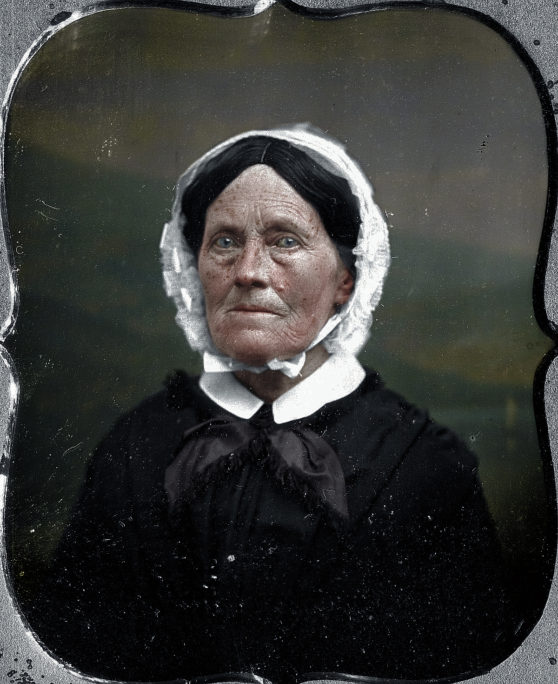 Loughrey is a professional colorizer (and the artist behind My Colorful Past) who recently restored color to photographs from the 1840s. Taken by early American photographer Mathew Brady, the 12 images captured Americans living in New York; they are the earliest known portrait photographs to ever be taken. The subjects in the photos are older and no doubt wealthy (as photography was expensive and only accessible for those with money) and most likely lived through the American Revolution—just to put that in perspective. 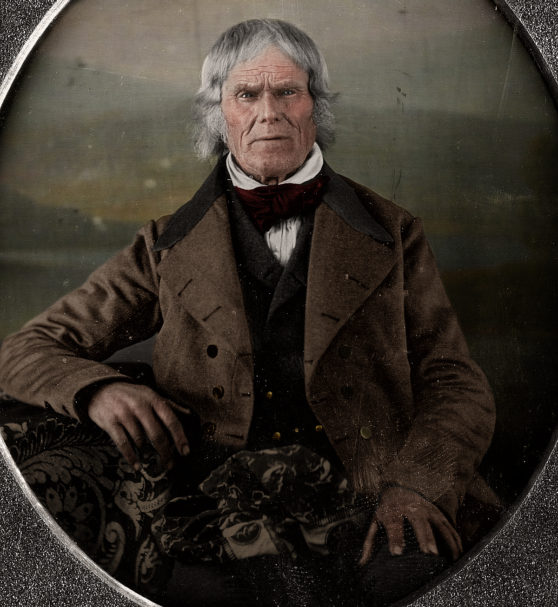 The technique used to capture these images was called daguerreotype. This involved polishing a sheet of silver-plated copper to a mirror finish and treating it with fumes to make its surface light sensitive. The photographer would then expose the copper to the camera—for brightly sunlit subjects, just a few seconds, for less light, much longer. The resulting latent image (not yet made visible by developing) would then be visible by fuming it with mercury vapor, using a liquid chemical treatment to remove its sensitivity to light, then rinsing and drying the image before sealing behind glass. The images were delicate and could be easily ruined so they had to be placed in a protective enclosure. 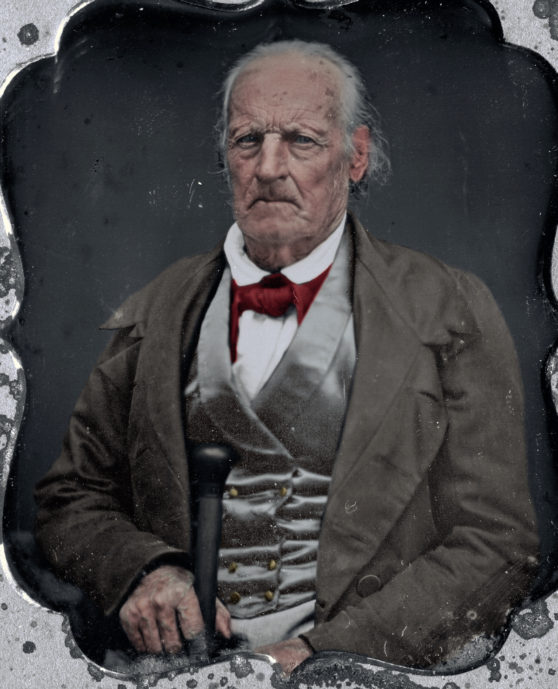 The image below may be familiar to some as it is a photograph of a woman who, for years, was wrongly thought to be Susan B. Anthony. This was recently disproven and the identity of the woman is still unknown. 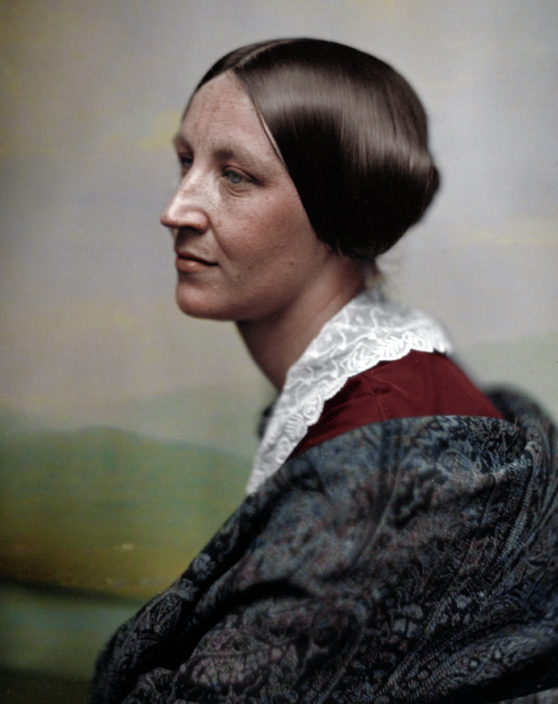 It’s crazy to think that photography has been around for nearly 200 years. Since the first shot (or at least earliest surviving photograph) taken in 1820’s by Joseph Nicephore, photography has come a long way. From that first nearly indiscernible image of an upstairs window in the Burgundy region of France to smartphones and drones and nearly everyone’s ability to capture a decent image, we have seen a vast array of photography techniques develop as technology furthers the medium. 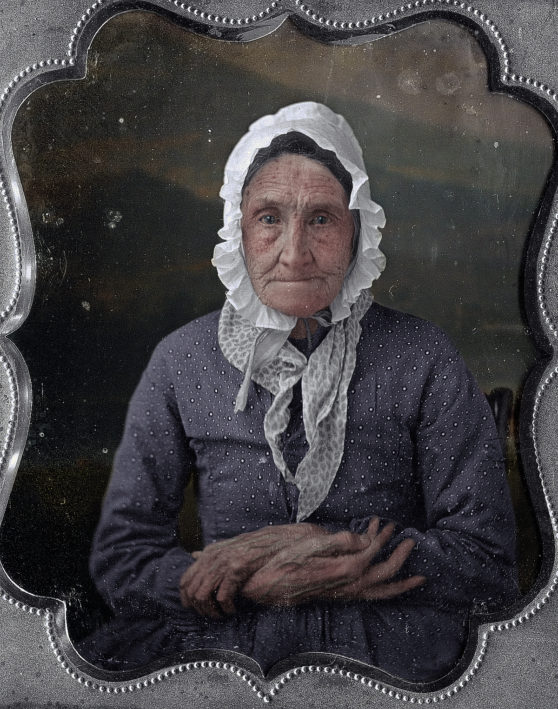 But at the end of the day, despite the years gone by, photography is still about—and will always be about—capturing an image and a moment in the time. And these images from the 1840s are the epitome of that. The color enhances that experience, bringing out a certain humanity that, to me, is lacking in old black and white photograph. It’s an amazing project. 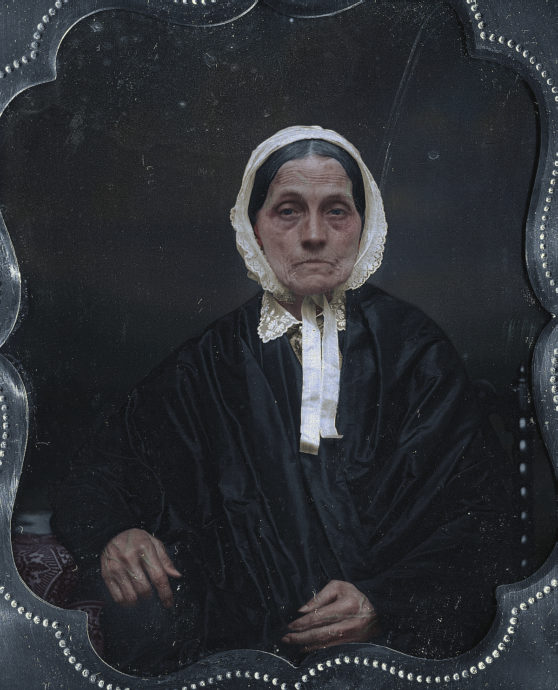 You can find similar images through Matt Loughrey’s photo project My Colorful Past where he brings historic photos to life with color.