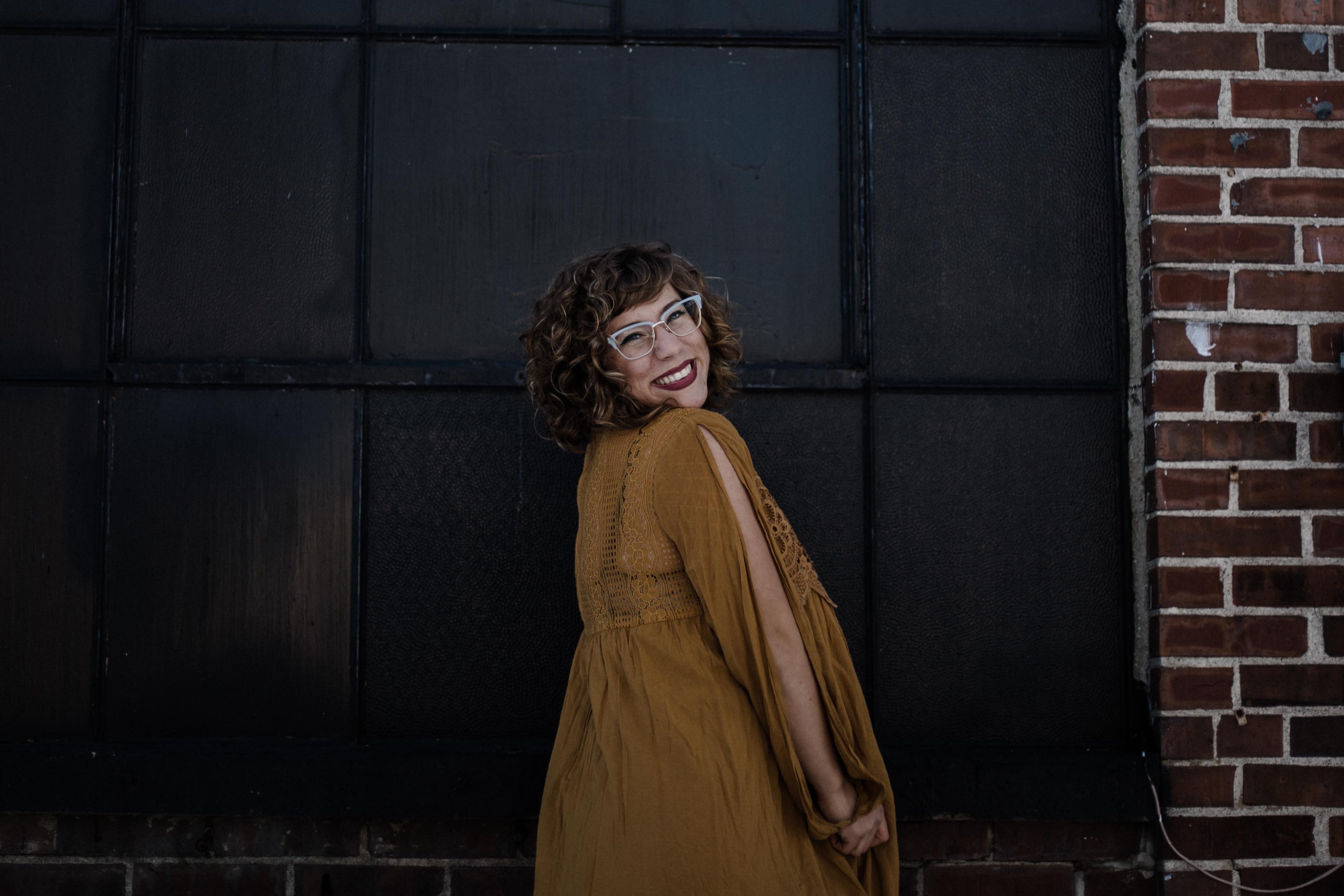 Even the most poised and elegant people can feel like an elephant on ice when they are put in front of a camera. The lens poses a huge conundrum: while it’s great at capturing facial expressions and natural body movement, the sight of it can make your subject feel like a stranger in their own skin.

Guiding your subject so that they *appear* comfortable can be frustrating and awkward. The idea that someone can make themselves “look natural” when they’re uncomfortable is a myth. There’s a certain ease in the movements of someone who is comfortable in front of the camera. If your subject isn’t relaxed to the core, your camera will pick up on it, quick.

So, in an effort to make one’s photos feel natural and uncontrived, a photographer has to train themselves in a certain skill; they have to know how to make their subject feel comfortable as their picture is being taken. If you have no idea how to guide your model out of their awkward hands-in-pockets stance, then here are five tips on helping your subject to feel, and appear, comfortable on camera. 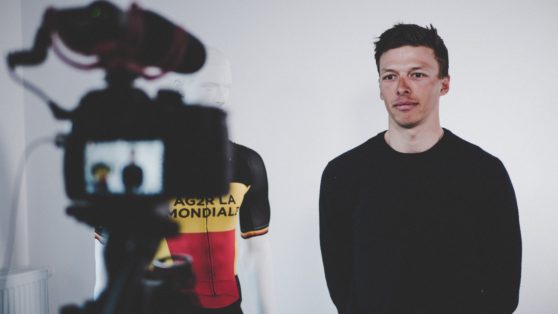 1. Ask Them to Tell You a Story

The primary reason a subject appears uncomfortable on camera is that, when they see that large lens and flashing light, they become suddenly aware that they’re on display. To make your subject feel less like they’re in the limelight, ask them to talk about something else. Ask them to tell you about a person that they love, or about one of their favorite memories. Not only will they forget about the camera, you’ll catch the raw emotion on their face as they talk about something that makes them happy. 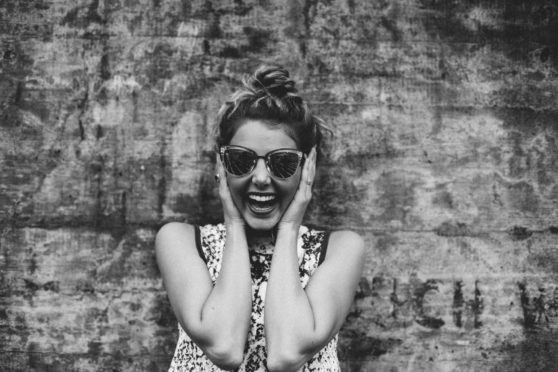 There have been times when I’ve seen groups take photos while they instruct each other to “look like they’re laughing”. The result is that everyone looks like a half-crazed jackal, their mouths drooped open in a crescent and their eyes squeezed shut. It’s a brutally awkward image, but the effort stems from a universal truth: everyone looks better when they’re laughing. But instead of instructing your subject to “look like they’re laughing”, try to arrive at the shoot with a few funny anecdotes up your sleeve to make them actually do so. 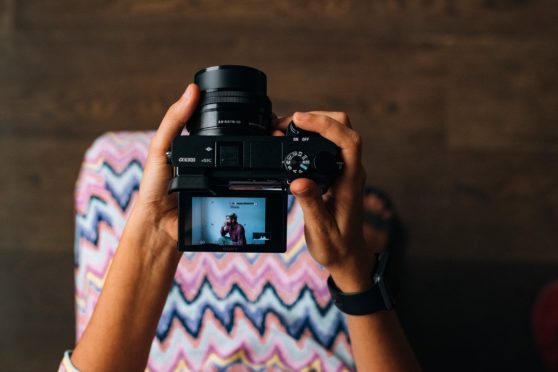 3. Don’t Leave Them in the Dark

One of the most disorienting things for a model is that they don’t know what they look like as you’re taking pictures of them; they’d probably love it if a mirror was standing right next to you so that they could watch themselves as they move from pose to pose, facial expression to facial expression.  Unfortunately, a mirror won’t always be available. You can, however, keep your subject in-the-know by showing them the pictures that you’ve taken at regular intervals. Together you can go over which poses look good and which don’t, deciding on the little adjustments that your model can make to tweak their form. 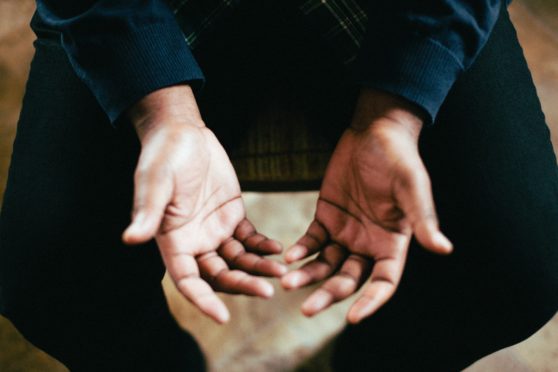 4. Give Them Something to Do With Their Hands

The most common question heard from non-professional models is: “What do I do with my hands?” Unfortunately, these extremities have a mind of their own.  Hands like to, among other things, hide in pockets or fold awkwardly behind their owner’s back.  An easy way to avoid this is to give the hands something to do: have your subject hold a prop or drink. If they can’t do this, have them experiment with placing their hands on their chin, or behind their neck. Such subtle movements will give your subject some interesting angles, as well as help to distract them from those restless, five-fingered devils. 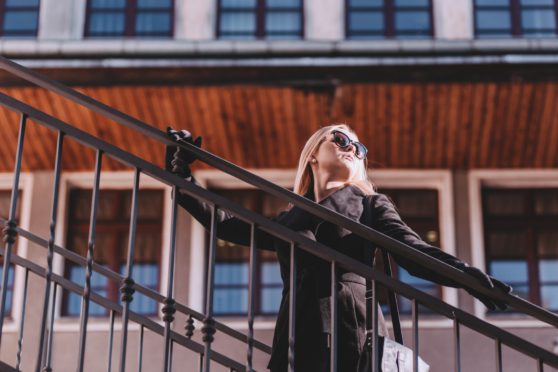 This is probably the easiest trick in the book, but if your subject doesn’t know what to do with themselves, show them some pictures of poses so that they get the idea of what you’re looking for. Afterwards, practice these poses with them and decide which you find to be the effective. Rehearsing them before the camera is taken out is also sure to help your subject to break out of their skin and feel comfortable when the machinery eventually does makes its appearance.