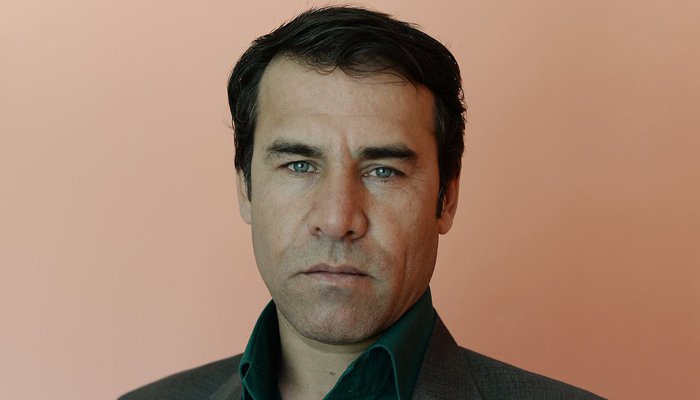 The chief photographer for the French AFP News Agency, Shah Marai, has been killed in a suicide blast in Kabul. The attack, taking place fifteen minutes after a suicide bombing in the same location, was intended to target journalists. After a crowd had gathered to investigate the damage of the first attack, another suicide bomber, disguised as a journalist, carried out another.

At least 25 people have been killed as a result, including several other reporters who had gathered on the scene.

Marai was highly respected in his field, with AFP global news director Michele Leridon describing him as a man of “extraordinary strength, courage and generosity…who covered often traumatic, horrific events with sensitivity and consummate professionalism.”

He is survived by six children, including a newborn.

Marai, like many journalists in war-torn countries, understood the dangers of his work, but undertook it anyway.

He got his start at the AFP in 1998, while Afghanistan was still under Taliban rule. 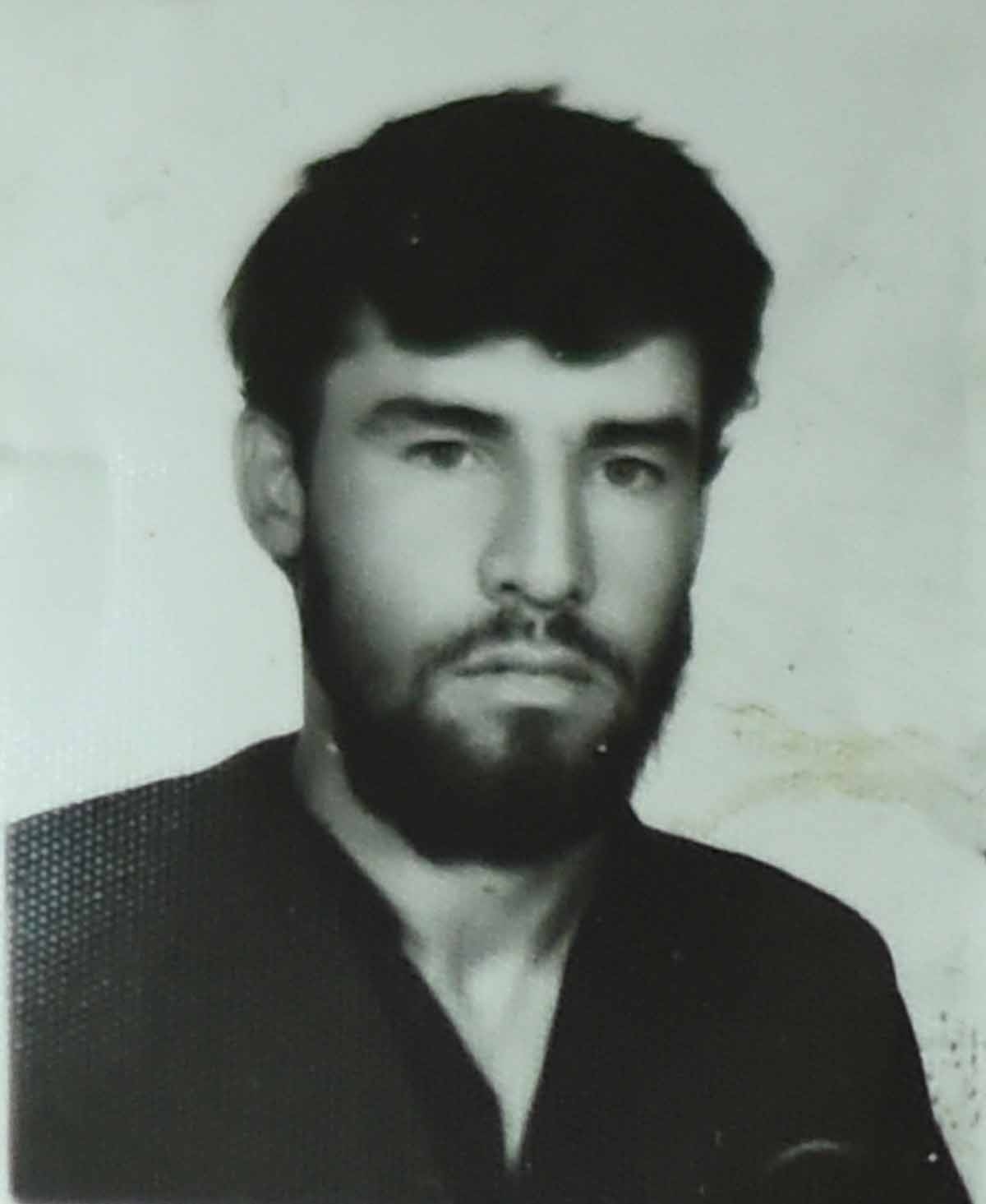 Marai with the mandatory beard required under Taliban rule. via AFP

“They hated journalists,” Marai said of the extremist group, “so I was always very discreet,” clothing himself in traditional garb and hiding his small camera in a scarf.

The Taliban, in fact, outside of his journalistic pursuits, forbid the photography of all living things. When approached and questioned about his activities, Marai said, he replied that he was merely “taking pictures of the bread!”

As for retaining anonymity, he signed his photos as “stinger.”

We Don’t Go Out

In a blog post from 2016, and republished this morning by the AFP, Marai began to sound a tragic note, explaining that he “never felt life to have so little prospects.” Afghanistan, in his mind, has gone from hopeless, to hopeful, and back again: “it’s a time of anxiety,” he said.

He also spoke about the suicide bombings which would eventually claim his life.

“All I think of are cars that can be booby-trapped, or of suicide bombers coming out of a crowd. I can’t take the risk,” he said, “So we don’t go out.”

But when it came time for work, he always did, fearlessly.

“He was doing his job,” wrote Times correspondent Mujib Mashal about the day Marai died, “like he had over two decades.”

A collection of some of Marai’s most memorable work can be found here and here.