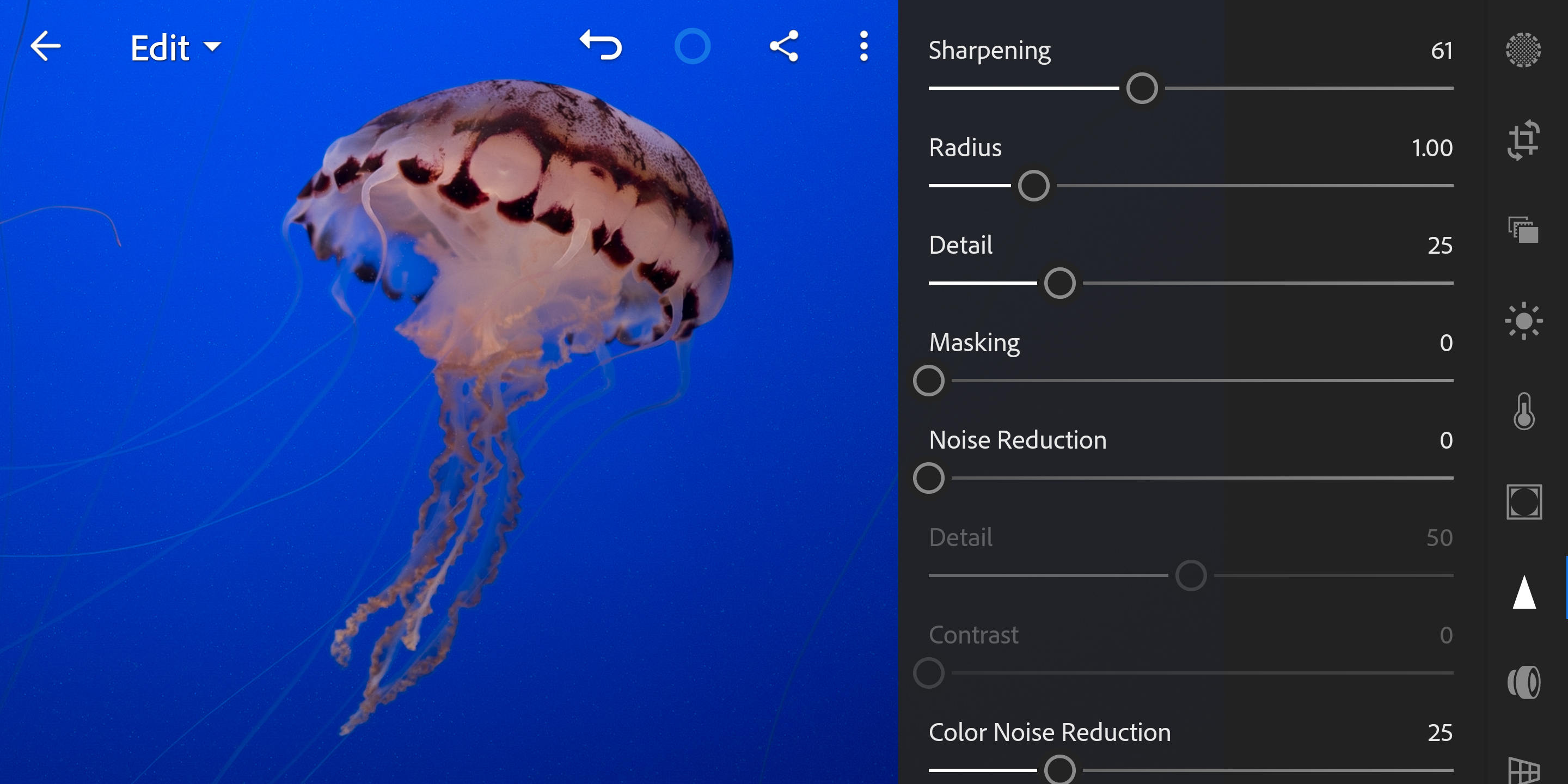 This morning, Adobe announced a major shakeup to the editing suite found in Lightroom Classic and Lightroom CC . 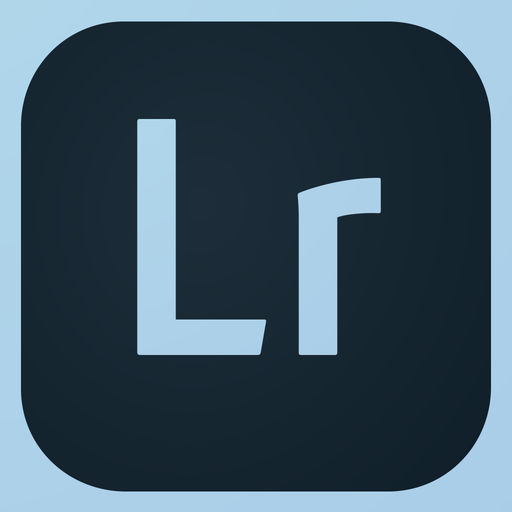 The primary change is found in the popular Profiles feature. Previously available only in Classic, Adobe has both expanded its functionality as well as increased its visibility. In combination, the changes offer the hope of streamlining the editing process by leaps and bounds.

What is a Profile? 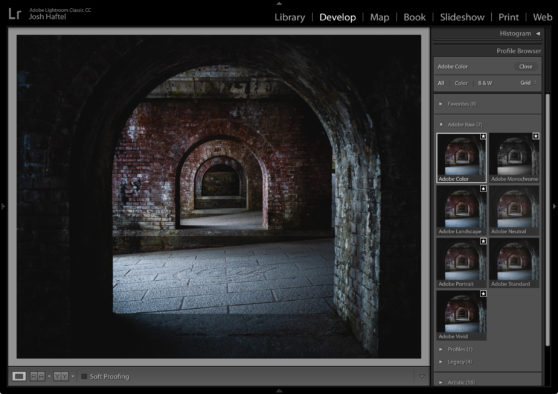 An Adobe Profile is a group of settings—like presets—which determine how the information from your camera is converted from its RAW form to the colored image you see on your screen.

In essence, it’s a translating tool which—depending on its settings—is more or less sensitive to certain types of information.

Imagine it like employing an actual translator: you would want them to know, before going to work, whether they should emphasize a poem’s rhyme scheme or its literal meanings. Depending on this decision, the results will differ. 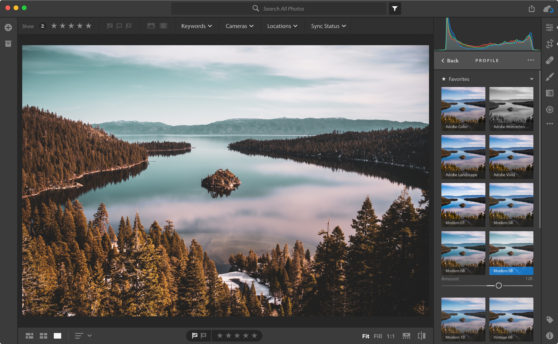 Previously only one Profile, Adobe Standard, was offered. From there, they’ve added six more, each with its own unique flavor: 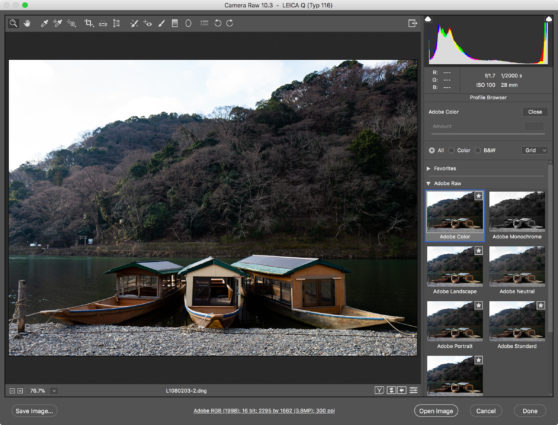 In addition to increasing their availability, Adobe also moved Profiles from Lightroom Classic’s Camera Calibration panel to its Basic panel; you can’t miss them when opening the application.

As for Lightroom, they’ve been placed at the top of the edit panel, another unmistakable placement.

The message is clear: Profiles are no longer a niche service, but rather a necessary starting point. 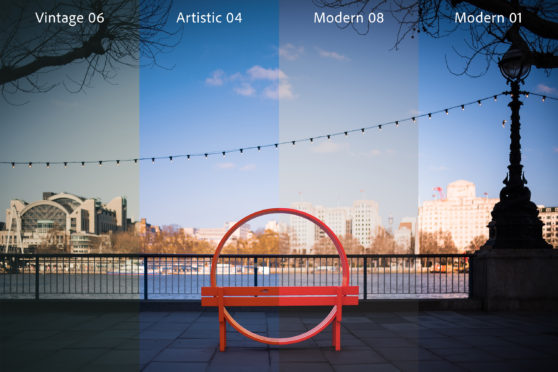 For images that aren’t RAW—such as JPEG or TIFFs—a full translation isn’t necessary: the photo is already rendered. For these, Adobe offers Creative Profiles capable of changing only the “look and feel” of the photo.

Over 40 such profiles are available, with many made exclusively by 3rd party photographers or companies such as Brian Matiash, Kevin Kubota, and Contrastly. 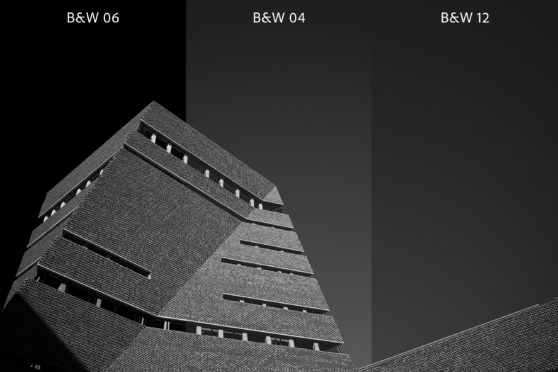 Finally, Adobe has expanded Camera Matching profiles, expanding them to Lightroom, as well. These are profiles which manage to match the options found on a camera when converting RAW, meaning the resulting image will closely match “what you saw on your camera’s LCD.”